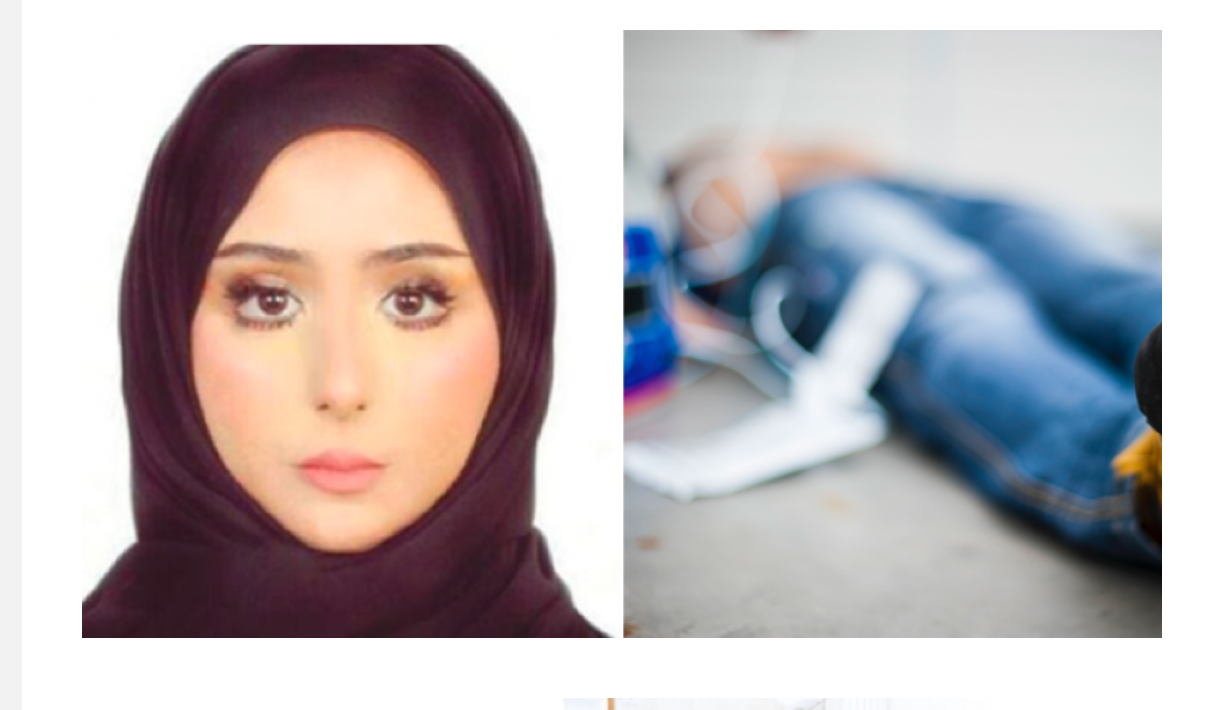 #SurvivingR.Kelly: American Singer R.Kelly About To Be Brought To Book

A young Emirati woman is in the news because of  her quick-thinking and humane actions that restored a man who was on the brink of death to life. The woman, Hind Ali Al Thaheri was returning from her workplace when she saw an African man said to be in his twenties passed out on Wasit road, Ajman, UAE, according to Ittihad report.

Very often, a woman with a headscarf is expected to have done some evil or be a potential source of harm, Hind’s actions saving the life of  an unrelated man is further proof that stereotypes are what they truly are – oversimplified ideas.

Hind was returning from the Ministry of Infrastructure in Dubai where she works, when she sighted the unidentified African man who had suffered a heart attack and passed out  with two people standing next to him, unable to help him.

She stopped her vehicle and disembarked. The man’s eyes had rolled up in his head from the severity of his cardiac arrest. Without hesitation, she strode to the men and took stock of the situation, calling the emergency line 998.

The paramedic on the line instructed her on how to resuscitate the man using timed chest compressions for nearly three minutes. The worker regained consciousness and was able to breathe.

How This Couple, Bose And Bode Became Parents When Natural Pregnancy Wasn’t An Option

Ambulance vehicles arrived at the scene in the meantime and transported the revived man to the hospital for further treatment.

Al Thaheri said she had studied first-aid procedures before, so she felt the urge to act when she saw an emergency arise. The man and his Indian coworkers are employees of a shipping company. Doctors praised the Emirati woman for saving the man’s life. He is currently under medical supervision.