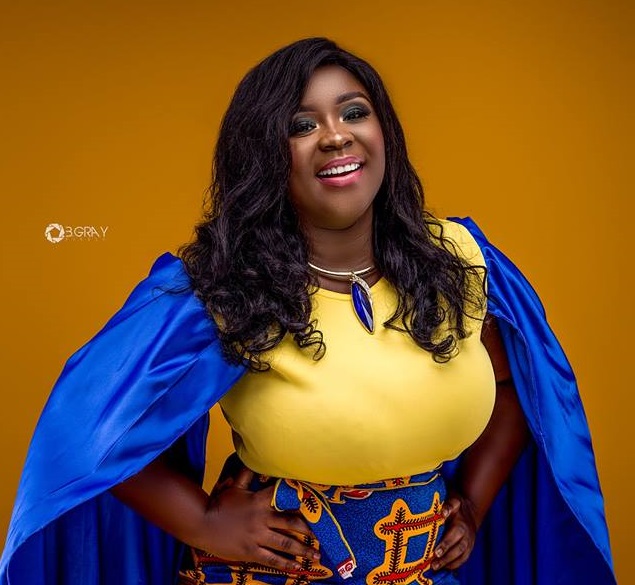 9 Made Simple Categories Of Must-Eat Nutrients For Your Child

Abortion, which means the termination of a pregnancy before it can survive outside the uterus, is a much argued subject all over the world. Many feel it is against nature and goes against all morals, while others believe it is absolutely fine and the decision should be held in the hands of the woman with the unborn baby. However, a young Ghanaian actress, Clara Benson, famously known as Maame Serwaa in a recent interview has advised young women on the dangers associated with abortion.

According to the talented Kumawood star, abortion comes with a lot of repercussions and must be avoided. She said:

“The first thing that comes into mind about abortion is that it is not a good thing. Many girls are not educated on the dangers associated with abortion.

You can lose your life in the process or might not be able to bring forth children again. Abortion is dangerous and it comes with its own repercussions.”

READ ALSO: ‘I Happened To F–K Up Twice At 16’ Chelsea Handler Opens Up on Having 2 Abortions At Age 16

The actress who was recently featured on a BBC documentary, further advised young women to avoid sexual intercourse if they are not ready to take up the role of being a mother.

She also noted that terminating a pregnancy is never the solution and advised young ladies to take responsibility for their actions when faced in such situations.

”Abortion is not a solution. My advice to young ladies is not to resort to abortion when they feel they don’t have a choice.”

READ ALSO: Pregnant Woman Who Decided To Have An Abortion At 8 Months Tells Her Story

Listen to the audio below;