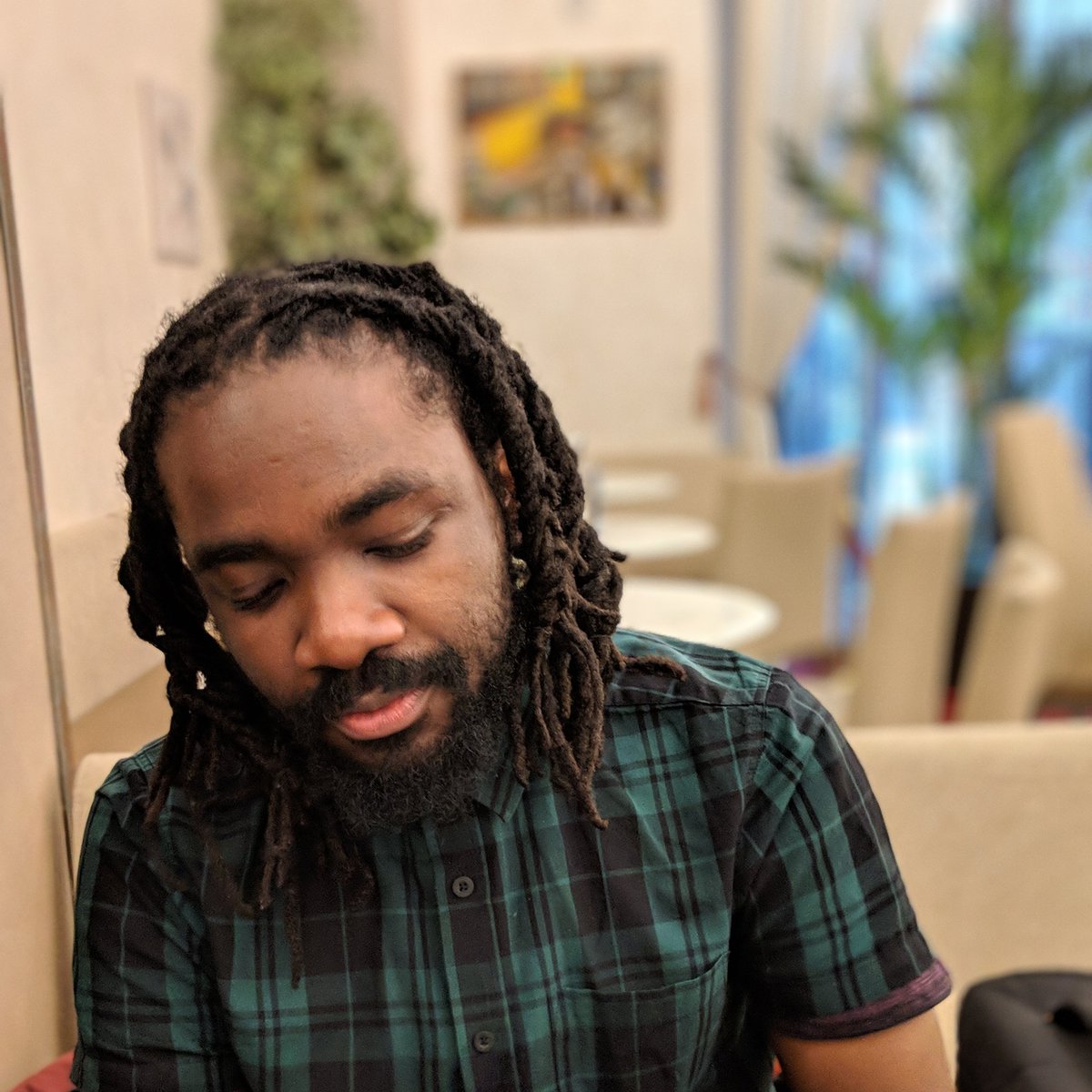 Two Female Survivors Of Human Trafficking Tell Their Gruesome Experiences: ‘I woke up and realized my kidney was gone’

A male Twitter user has said men are the only ones who benefit from marriage, whereas women are the ones who put in all the work. In a series of trending tweets, @WordsByDoobz explains why women are often less happy when they get married.

He said most heterosexual men are taught to be dependent on women, then when they are old enough, they are encouraged to find a “strong woman” who they can depend on to do everything for them. The toxicity of the ‘strong woman’ concept is topic for another day he says.

He said men have better lives when they get married but women are less happy after marriage because of the increased responsibility and lack of support from the man. He added that the only thing a number of men can claim they offer is being the “head of the family” in name only. He also said that men cannot claim the title of “provider” because the women in almost every household also work to bring home money.

“Women are less happy once they get married” “Men live better lives when they get married” makes perfect sense. Most het men are taught to be dependents but it’s not called “being dependent” instead they are told “find a strong woman”.

Which usually means she will become your personal assistant in all matters from date keeping and time planning to diet control and in-house therapist. It’s disgusting. Simultaneously the man merely offers “head of the family” which means NOTHING but having a blind final say and

the title of “provider” (which is terribly reduced – I’ll expand in a moment) despite, let’s be honest, us now living in a society where the chances of solely one parent earning enough money to support the whole household (if we include children +mortgage) is pretty rare.

Now, regarding the term “provider”, the old system never worked anyway. Everyone talks of the time of provider/housewife team as if it was a golden era of families being balanced. Not true. What does it mean to provide? -Make adequate use of; supply This is more than money…

Did the his and get in and sit and listen to his wife relay the ups and downs of her day, the stuff the family needed for the upcoming weeks, the recent behavioural habits of the children, how she is feeling within herself? No, that didn’t happen. I’m not assuming.

We know this didn’t happen because this was never depicted throughout decades of stories, accounts and film. No, it was a man walking through the door and basically putting money on the table. She had to rely on other housewives to talk about the pitfalls of marriage.

He “provided” nothing more than money. No council, no ideas, no real communication; basically no real support. So he was doing a small part of a big picture, he provided the water to mix the paints whilst she sorted the canvas, paints themselves and did the painting.

Sidenote: anyone that thinks parenting, or at least spending every single day with your children isn’t the hardest job in the world is a liar. You don’t switch off. You have no break time. You can’t call in sick. You usually have miniscule to zero social time whilst on duty

So we’ve concluded men didn’t even fulfil the true role of “provider” in the “golden era” of “man being a man – breadwinner – grunt grunt – sweat – labour – muscle grrr” and women clearly lost out then. So why does it normally sound ideal? Simple: Women.were.not.heard.

You think women didn’t complain then? Of course they did, but who listened? and those that did listen, who bothered to pass it on to the next generation? How many men sat down with their sons and said “this doesn’t work”? Why would they? They ONLY GAINED from the setup.

and when you are told that the man is the “head of the house” to defy him was virtually treason. What to do if you don’t like it and want out? Divorce was frowned upon and the chances of you as a woman earning enough to support yourself and survive emotionally in a society

that had virtually shunned you the moment you left him were slim. You could do it but it would’ve taken a strength a lot of people now don’t even have. Men and women. Society plays big part in our survival and decision making….anyway…so…

Jumping forward, In marriage many men are gaining a PA and either both or one of two titles “provider” (despite as stated; not providing “back then” and most likely sharing “providing” now) and “Head of the house” Both I might add which come with NO real responsibility.

What does the woman gain? Several roles: – PA – Therapist – Sex puppet (let’s be honest, the way some of you talk about the need to given sex by your wife on command throws this in the box) – Potentially a grown child What is there to NOT be happy about?

Personally, I think we have a long way to go. I mean we still have a bag of guys that don’t care about women’s orgasms yet expect women to wait for them, keeping their “body count” at minus 1 and trusting that marriage will make up for everything they’ve missed.

But that’s another rant for another day. Basically, we need to buck up our ideas chaps. Don’t just say “that’s not me”, regulate the guys you know that fit the category women complain about. We ALL need to raise standards. Anyway, I-s rant done.

P.S. I haven’t even got the energy to express how the toxic concept of a “strong woman” reaks of abuse, silencing and is a common ‘quality’ that men of colour only expect from women of colour.