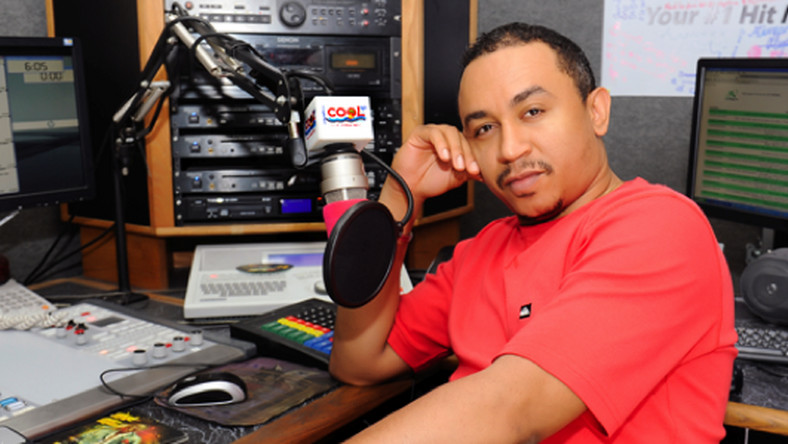 Controversial Cool FM OAP, Ifedayo Ayorinde, aka Daddy Freeze has through his Instagram handle bared his mind once again on the subject of marriage, and this time around, his advice is targeted at those who have gotten it wrong by choosing the wrong partner. The 43-year-old made reference to his own experiences and went ahead to emphasize that marriage does not guarantee happiness, blessings, success or even making heaven.

According to the leader of the FreeTheSheeple Movement who was reacting to the viral news of an American woman who went on Facebook to encourage people to not walk away from their marriages, only to be gruesomely murdered about a month later by her abusive husband said he learned all the truth about marriage when his first marriage went sour.

He concluded by saying, when a person has made the mistake of choosing a wrong partner, and find themselves in a bad marriage as a result, they should not remain in it; saying he never would have evolved into the man he now is, if he did not exit his first marriage and marry the woman who is now his wife.

Read his full text below:

I learnt all these when my first marriage failed and after the first 2 weeks of me being alone, I realized how much happier I truly was.

With @tastebudzng I find it so effortless, she immediately understood my purpose and set out to help me become the best me.
I could NEVER EVER have carried the #FreeNation mantle without her support and understanding in Every ramification. The greatest lesson I learnt from my failed first marriage is; although as humans we make mistakes, we don’t have to be forced to live with all of them.

When you make the mistake of choosing the wrong partner, and find yourself in a bad marriage, leave! ~FRZ