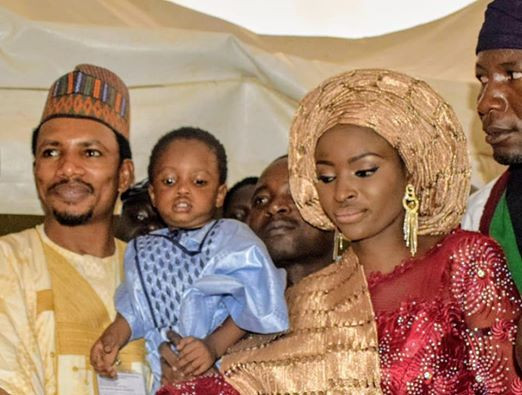 Emily Eric, wife of Senator Elisha Abbo has reacted to video of her husband caught on camera assaulting a woman at a sex toy shop in Abuja over the simple statement – ‘Take It Easy Now’.

The Peoples Democratic Party (PDP) lawmaker, who is the youngest Senator in the ninth National Assembly, was seen in a video footage, repeatedly slapping a nursing mom, after she pleaded with him not to physically assault the shop owner whom the Senator had accused of calling him a drunk.

The assault reportedly happened on May 11, 2019, nearly three months after he became Senator-elect.

Reacting, in a post which she shared on Facebook, Abbo’s loyal wife supported her husband, declaring him innocent of all allegations. She wrote:

“I stand with you babana. And we will always stand for truth. My husband is innocent of what people are saying against him.”

The post has since been deleted from her Facebook handle. Since the viral video appeared online, Senator Abbo has been under attack. However, Abbo admitted that he is the man in the video.

Abbo, speaking to the Daily Sun, claimed the video was distorted, insisting that he was not a Senator at the time of the incident and suggested that the footage was doctored. He stated:

“There is a video of me on social media. Let me state very clearly that when it happened, I was not a senator. It happened a long time ago.

There is an aspect of that video that they took off. They didn’t show where my sister who accompanied me there collapsed and had to be rushed out in an ambulance. But we will provide our own response soon.” 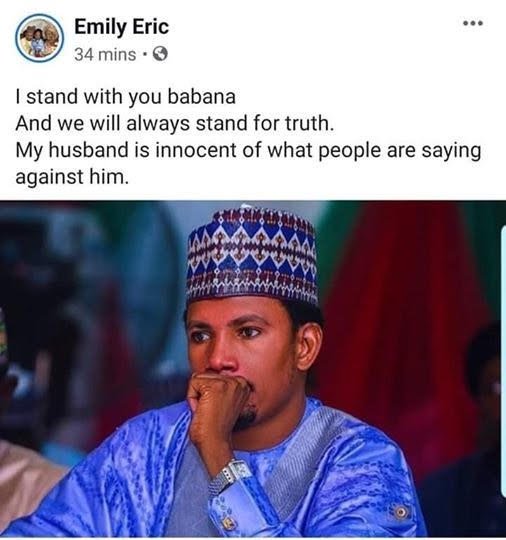