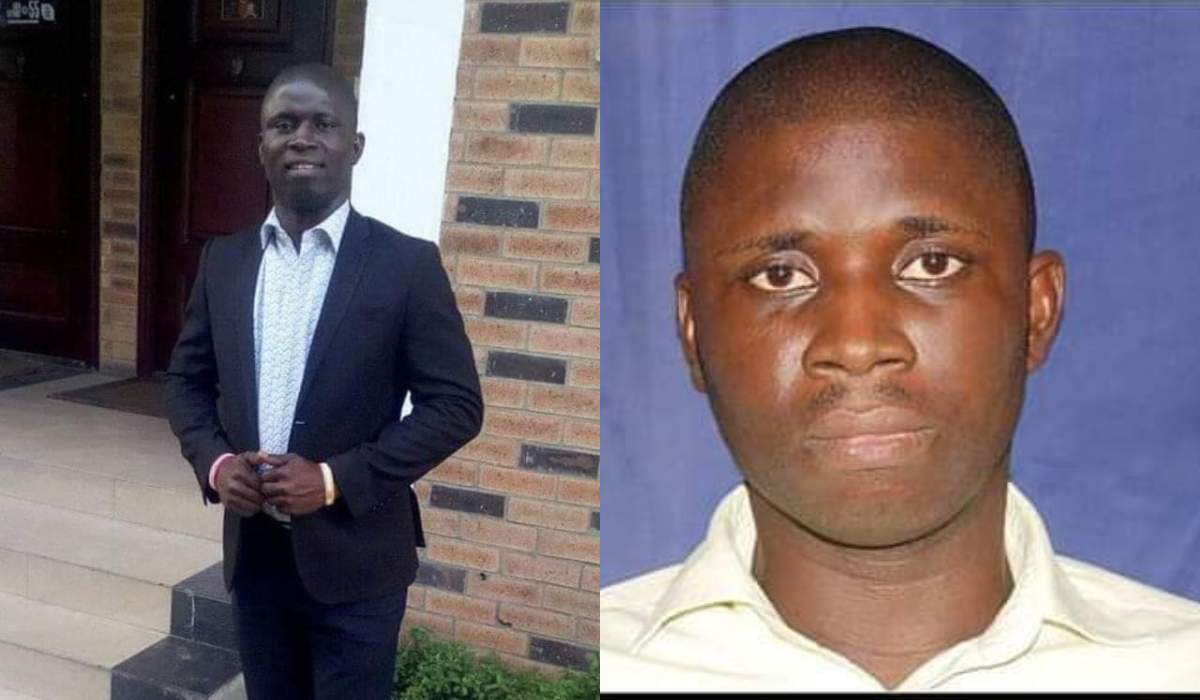 12 Tips For Staying Healthy You Should Totally Adopt From 53-Year-Old Mom, Halle Berry

The infamous serial killer that has been on the prowl in the city of Portharcourt, Rivers state has finally been nabbed by men of the Nigerian police force. Recall that a spate of killings of young women in the Garden City caused widespread concern throughout the country especially as the murders bore a signature that seemed like a serial killer and rapist was on the loose.

The killings which started in  July, and has recorded at least 9 victims-all women, had more than one thing in common, all victims were women, strangled in different hotel rooms and their lifeless bodies had a white cloth binding their legs and tied around their necks.

Police have now caught up with the suspected serial killer and rapist ingloriously named the ‘Hotel Strangler’ by local media. The suspect whose name has been revealed as Gracious David West was arrested on Thursday, September 19, by police operatives along East-West Road where he was en route Uyo from Port Harcourt.

READ ALSO: ‘Hotel Strangler’: Everything To Know About The Serial Rapist/Killer On The Prowl In Portharcourt Plus Updates

According to the police, the 26-year-old suspected killer who is from Buguma local government area of Rivers state is also a member of the Degbam cult group.

The Nigerian police in its tweet confirming his arrest said an investigation is ongoing to ascertain his motives and accomplices.

Read the tweets below:

Investigation is on with a view to ascertaining his motives and possible accomplices. The Commissioner of Police Rivers State, CP Mustapha Dandaura will be briefing the media on this significant Police breakthrough tomorrow, September 20, 2019.

The 26-year old killer from Buguma LGA of Rivers State, who is also a member of the Degbam cult group was arrested along East-West Road enroute to Uyo from Port Harcourt. He has since made useful statements to the Police.

Investigation is on with a view to ascertaining his motives and possible accomplices. The Commissioner of Police Rivers State, CP Mustapha Dandaura will be briefing the media on this significant Police breakthrough tomorrow, September 20, 2019.

Below is a transcription of the suspect’s confession:

“We were inside the club then we discussed on how much I will pay her. After that we left the club to the hotel at Osas Road,

When we got there, they took her up and I said let me look for a way to arrange for food that we will both eat,”

After eating, we slept till the next morning around 5:30am. I brought out a knife. She was unaware there was a knife.

So, I told her not to shout that if she does I will use the knife on her.

“Out of fear she kept quite. During that time the television volume was loud. Then I used the wrapper to tie her hands her legs from the back,”

When asked which wrapper, West answered,

“I used a pillowcase.”

Confession of a serial killer pic.twitter.com/aatiOdj969