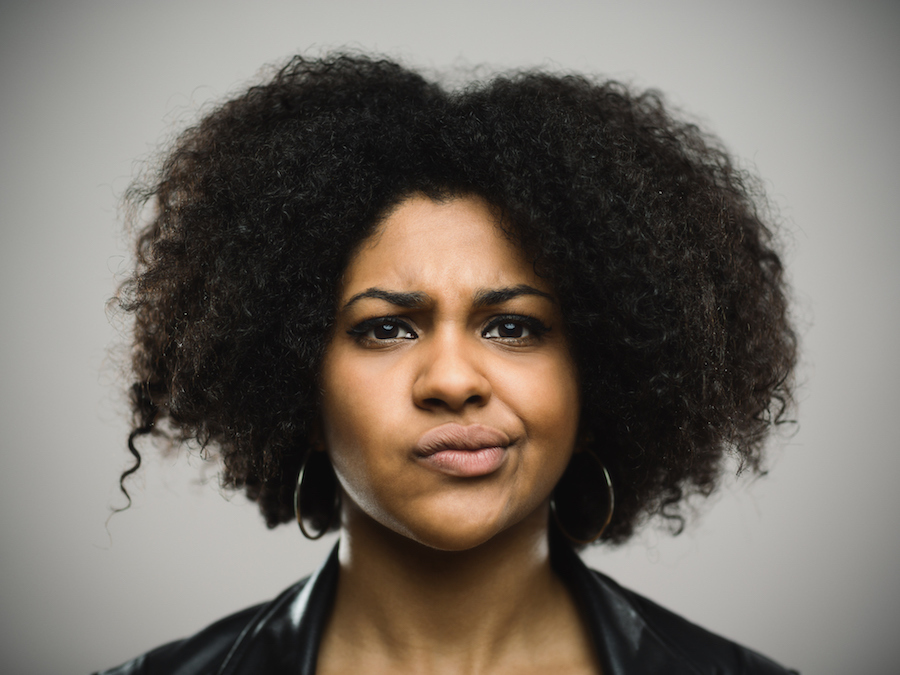 ‘Marry Your Mate’: Popular Nigerian Preacher, Apostle Selman Lists Out The 6 ‘Mates’ You Should Marry

This story is not to blame my parents or make them look like bad parents because they are not. This story is for every parent to learn from. My parents did what they thought was best.

My father came from a very poor background but he worked hard and became successful and he decided that his children will not suffer what he suffered. However, where he went wrong and where so many parents do go wrong is by not teaching their children to fish, while insisting on it with all your might.

READ ALSO:Dear MIMSters: SIL Is Overstepping Her Boundaries And It Is Sickening

I will start with my eldest brother. I was that middle child who always sensed when things were not going well. I also had the gift of knowing when something wasn’t going to end well. My parents tried all they could to make sure we were educated and also provided all out needs. However, my eldest brother started moving with the wrong crowd and at some point, I would see him with his friends hanging out and smoking at this hideout where they always were, on my way to school in the morning when he was supposed to be at school too.

He was a very smart kid and an A student before all this started. He was also the 1st born. I will tell my parents what I sawa and they would get upset and punish him in their own way, I guess, which had no effect because he became worse. Some of our cousins who lived with us also reported him to my parents several times after seeing him in questionable places. My dad would get upset every time but would not do anything about it.

Mom also got mad at them for reporting. Her reason was that they were jealous of her son. Dad was not a disciplinarian, so he didn’t know what to do, he threatened to do this and that but never carried out his threat. One time, I remember my dad used the cane on him when he had gotten to a very bad stage at this time, smoking hemp and keeping late nights. Then, this one time my late cousin, a military man and a pastor who was based in the northern part of Nigeria came to town and decided to bring my brother with him to his base. He is a cousin we all love and respect, so my brother went with him.

READ ALSO:Dear MIMsters: It Happened When I Was 5, And You Are The Reason I Didn’t Speak Till Now

Suddenly, he came back a month after, looking so good and was like a changed man too. His friends also noticed this and asked us where we took him to because he had started preaching to them, which they disliked. Sadly, he decided not to go back to my cousin’s place and my parents did not insist that he went back. I was angry at them for not sending him back because obviously, this was what he needed all along, a change of environment with a role model.

Anyway, he soon went back to his old ways, and the story continued of his misbehaviour. Sadly, he is in his late forties now and still his old self with no family. He was once married but now divorced. Sadly, my younger brother has followed in his footsteps too. Mom is yet to come to terms with the truth, she is still blaming everyone else for him being the way he is.

She blamed his former wife who has moved on and now has her own family. My parents are still taking care of him, paying his bills and that of my other brothers in their old age. Dad had a business he  trained a lot of people for, but my brothers, he gave money instead and didn’t teach them his business. He was and still is a very good man, but with misplaced priorities. Mom, not dad, however, disciplined me as the first girl, and I am thankful for that, because that has helped me to become the woman who I am today.

READ ALSO:Dear MIMsters: How My Story Ended After I Suffered A Miscarriage & Stillbirth

I just wished she gave the boys the same training she gave the girls. Dad and mom were also not on the same page when it came to disciplining the kids. Dad was a spoiler while mom was the disciplinarian but she did not have dad’s support. Notwithstanding, Mom did favor my brother, as the first born though.