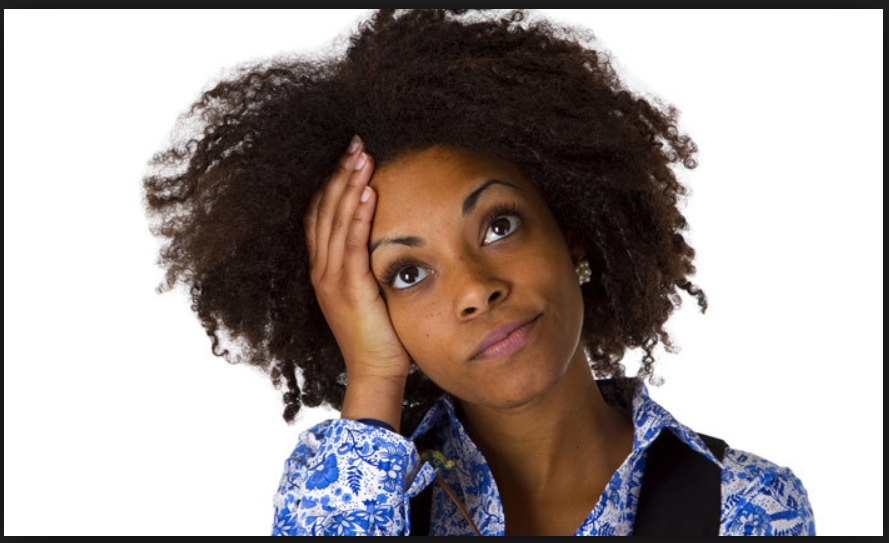 Disgraced Rapper, R. Kelly Wants To Be Let Out Of Jail On This Grounds

I have been married to a military husband for 9 years now, blessed with two kids aged 6 years and 1.3 years olds. Ours has been long distance from the word go. My husband is the kind of man who when once he is out of sight, he doesn’t remember he left back a family, financially. Until I push him, he won’t voluntarily provide.

For all my children, I used my salary on baby clothes and maternity bills. My husband has never shown appreciation for this. My husband is servicing 3 huge loans. I only know of one which he used to purchase a commercial van.

READ ALSO:Dear MIMsters: Who Should I Take Sides With? Hubby Or My In-laws?

Now my problem is this, a woman has been stalking me Facebook, Instagram and on WhatsApp. Finally, she sent me friend request on Facebook. On checking her profile before I accepted it, to my shock, she was wearing my hubby’s jacket and hubby’s shoes were behind her in that photo.

I confronted hubby who told me that their picture was taken in their dressing room at work. He said that the woman in the photo is just a colleague who needed warm clothing as hers was in the laundry. When I asked about the shoes, he simply lacked answers.

I let it slide and blocked the woman. Recently, the woman in the picture called me to inform me that she is my hubby’s side chick and she is also in the army. I told her welcome and that if she was so sure about her position, she should let hubby be the one to introduce her to me.

This woman has called hubby’s brothers, sisters, friends and even his mother to introduce herself. I only got to know of this when I tried to walk out of my marriage. This was when they told me that this other woman is a psycho. My in-laws are on my side.

READ ALSO: Dear MIMsters: Where Is My Fault In All Of These?

My husband has begged me not to leave him and I give him one week to end things with her. He said that he owes her N150,000. What he used the money for, I don’t know. His family and I have asked him what he does with all his money. But he says that he is a grown man and he knows what he is doing.

My husband has not bought any properties. What he enjoys is wearing fancy and expensive shoes and clothes, while I wear rags in order for my children to wear nice clothes. His relatives often comment and congratulate him on how well his kids are kept. His brothers even envied him because of how my kids are kept. I got tired and told his people the whole truth and he was ashamed.

Since he still has 3 siblings who are still in college and university, his family thought he doesn’t support them well because I’m too demanding. This is what he told them. Meanwhile, I also thought his family was too demanding. I cried, his mother cried and he couldn’t bear both of us crying, so he simply apologized and said he would change.

Now, back to the other woman, she has continued to call me names using different lines. Hubby has even reprimanded her in my presence. She stopped for a while, but has started again. How do I handle this because hubby says he has cut all contacts with her and that she is only trying to stir up war between us.