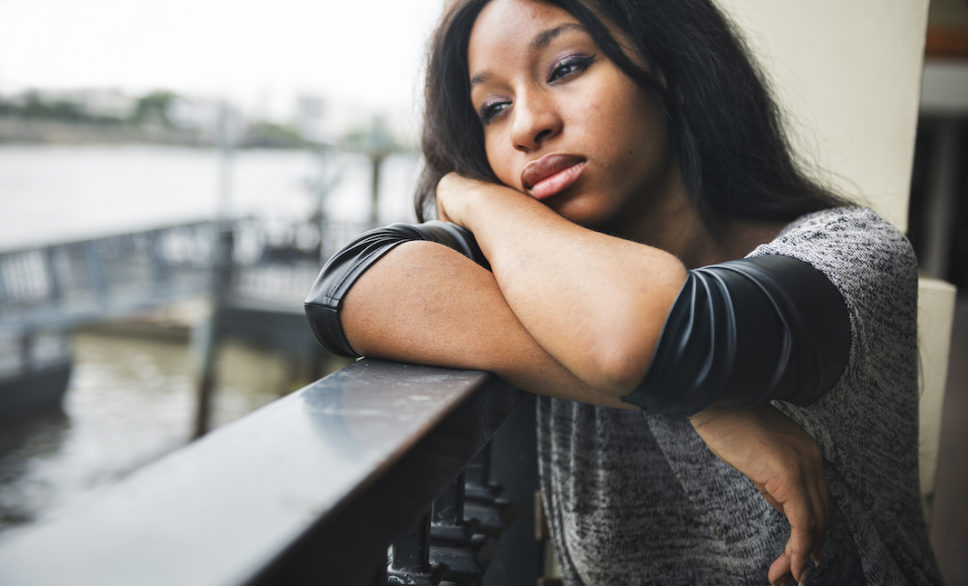 I have been married for 14 years without happiness. My problem started since I got married. My mother put me in this mess.

When I finished my SSCE, a lot of suitors came for my hand in marriage which I didn’t accept because I wanted to further my education. I come from a polygamous family and my mum is the only woman who had children.

The first wife married my mum for my father since she could not bear a child for my dad. We all lived in Enugu town (in our own house) while my mum lived in the village in Awka with some siblings. My dad was sick for long and was in coma when my stepmother adopted a set of twins, claiming that she needed her own children because we no longer respect her and she neglected us.

READ ALSO: Dear MIMsters: My Husband Who Says He Curses The Day He Met Me Was Miserly With The Whole Truth

Remember my mum was obedient to her even to the extent of staying back in the village. She didn’t even know about all her husband’s assets. Things got worse when my father died and I couldn’t bare it any more and had to move back to the village to live with my mum.

Life in the villa was something else, maybe because we were not used to it and my mum wasn’t patient with us. It was during that time suitors were coming that she decided that I must get hooked since a lot of young guys around were making advances towards me. She said that she didn’t want me to bring shame to her. She mounted pressure on me to marry one Abuja based guy, threatening to make life a living hell if I didn’t marry him.

Remember, I’m not the first child of her 8 children. I’m just the second to the last. Out of fear, at 17, I got married to this 36 year old man who brought me to Abuja to live with him. He was sharing an apartment with his relations (those far older than I am) and with one other couple and their children.

READ ALSO:Dear MIMsters: I Thought My ‘Known Secret’ Would Destroy Me But God Had Other Plans

I begged him to get a self-contained  apartment when living with my in-laws was becoming unbearable but he never listened. I cooked, served and washed everything and non ever cared to help as I was literally a maid. We lived there after 6 years. I don’t want to state how the in-laws and their mother conspired with the neighbour to fight me. It’s terrible!

I didn’t know that my husband had been my enemy all along as he became something else. He started keeping late nights, going after anything in skirts. At one time, l left Abuja and returned to my mother in the village with my first child because of what I was passing through in my marriage and they threw me out. They asked me to return to my hubby, as if I’m a stranger.

I don’t know whom to approach to help me out because my dad and step mum are dead. I had no option than to return to Abuja. My husband’s attitude became something else simply because I didn’t continue living with his people. As if what I passed through with them doesn’t concern him. I wonder if being married to the first son means serving his people all my life. His elder sister was taken to the U.K to live with a distant relation as a child. She later invited her mother when she gave birth after education. Their mother came back with some money and controls them. It was then she married me for her son, to take care of their family while away in U.K. Because my mother was obedient to my stepmother, they expected me to be obedient to her.Wrong assumption! And this is the genesis of my problem in marriage. It’s been from one problem to another and hubby has not helped matters.

READ ALSO:Dear MIMsters: How Do I Handle This Situation With My In-Laws Without Starting A War?

My husband’s fortune has changed but he doesn’t want me to benefit from it. He bought his first car and later gave it to his sister after he bought the second. Meanwhile, I have two children I go about with on foot. He took a chieftaincy title with his brothers and their wives without informing me. He built a powerful house in the village whereas we are still tenants here in Abuja. He shares our family secrets to neighbours and friends just to humiliate me.

Been married to him for over 14 years but I don’t know his shop and he does not want to show me. Two years ago, I reminded him of the promise that he made to my late uncle to send me to school but he told me that he wanted more children as these two are not enough. I told him I needed a help, a maid as I have been the only one doing everything despite his new status but he ignored it.

Last year, I took a form with the little money I had to study social science course in the UniAbuja, he protested at first and later agreed. I’m now in 100 level and he wants me to give him another child without a help. I told him to wait. What he does now is spy on me with the help of everybody everywhere to know who I am talking to. I have decided to take a job as I can no longer put up with his insults and disgrace any time I ask for money.

READ ALSO: Dear MIMsters: How My Husband Keeps Putting His Friends First At The Expense of His Family’s Welfare

My program is part-time thus gives me time for other things. Divorce is equally on my mind as he pays no heed to my predicaments. I have tried making peace, yet no change. I just keep to myself. I have even stopped talking to my mum as all she does is trade information with my husband. Please, advise me.