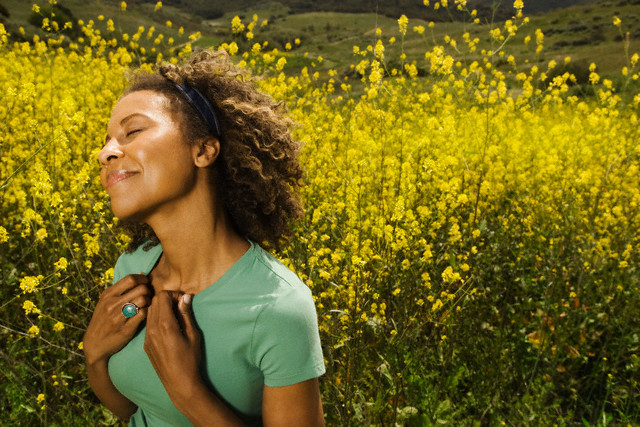 Lagos Housewives On Sex & Family Planning And What Their Husbands Want

I thought this known secret of mine would be my undoing but God had other plans for me.