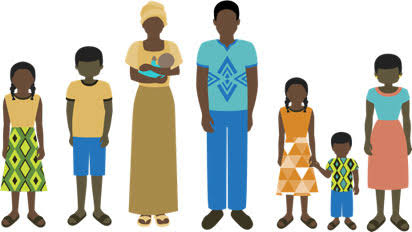 The Nigerian Demographic and Health Survey shared key findings on childbirth demographics across Nigerian states. The report highlighted that fertility varies with education and household wealth.

The report states that the birth rate in urban areas is much lower than that of rural areas.

Other states with high birth rates include Bauchi and Jigawa which have a birth rate of 7.2 and 7.1 respectively.

The troubled North-East states of Adamawa, Borno and Yobe also have high birth rates at 6.1, 5.2 and 5.9 children per woman.

The report states in part, “Currently, women in Nigeria have an average of 5.3 children. Since 1990, fertility has decreased from 6.0 children per woman to the current level.

Fertility also varies with education and household wealth. Women with no education have twice as many children as women with more than secondary education. Fertility decreases as the wealth of the respondent’s household increases.”

Other partners involved in the survey which was launched in Abuja on Tuesday include- the Bill and Melinda Gates Foundation, World Health Organisation, United States Agency for International Development, Global Fund and UNFPA.