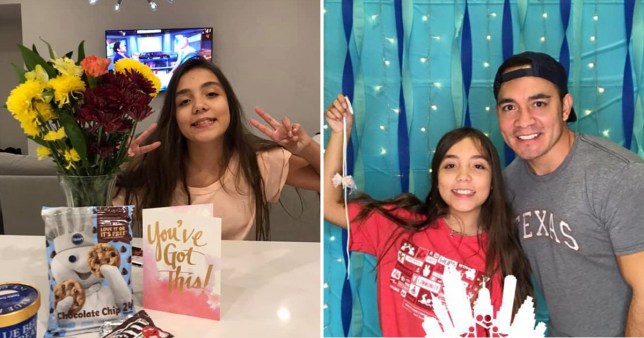 It’s no secret that getting your first period can be a rather stressful time for a young girl. Most likely they’ll be a little confused and concerned by the blood that’s suddenly coming out of their body. Maverick Austin’s 11-year-old daughter, Avi, certainly was when it happened to her recently.

The young girl was baffled by what was going on and initially thought the dark mark on her underwear must have meant that she’d pooped her pants. So she called her dad and asked if he’d bring her a change of clothes to school – which he did. However, a little while later the same thing happened again.

The single dad from Texas was in the middle of an important business call when his daughter rang for the second time. He instructed her to wipe her butt “better” and stuff some toilet paper into her trousers until he could get to the school.

A few minutes after hanging up, he realised what was going on – Avi wasn’t pooping herself, she’d gotten her first ever period.Knowing it was a big moment in his daughter’s life and she was probably freaking out, Maverick dropped everything and raced to the school.

“I interrupt my project meeting and explain to my banking colleagues that I’m VERY sorry but I have to go,”

“I’m racing to the school while calling them telling the nurse to ‘go find my child!’

Speeding and having a panic attack because my child called me for help and I just ‘left her to die on the battlefield!

“I run into the office and she’s standing there very calm looking at me and says, ‘Dad… I officially started my first…’ and I stoppped her and said ‘I already know Avi… it hit me a few minutes after I hung up on you.’

“The stress of raising a daughter.”

His daughter went on to joke that she deserved a treat, like when your tooth falls out, so her dad decided to create ‘the period fairy’. He nipped to the shop and bought Avi some chocolate, ice cream, cookies, a flower and a card that said “You’ve got this!” while she was in the shower. 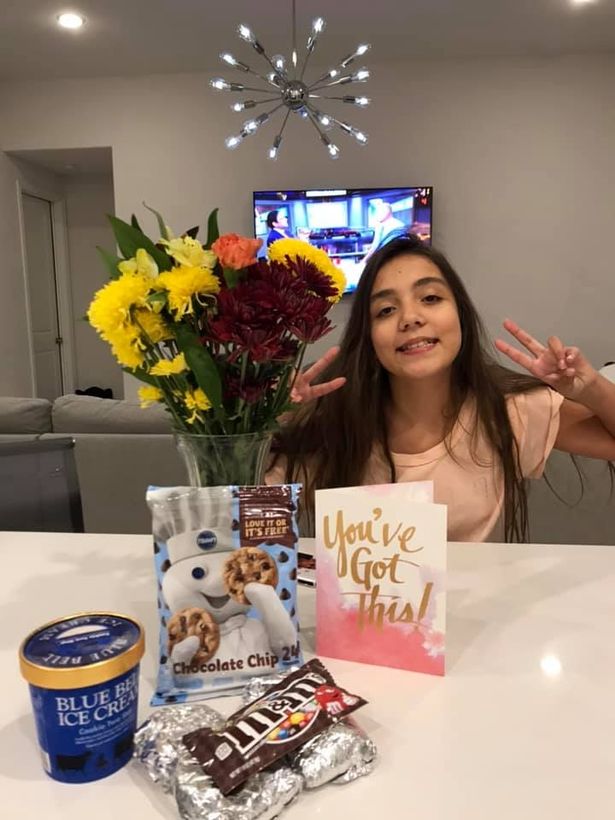