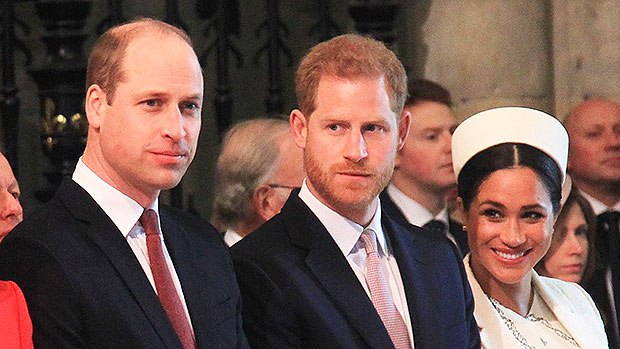 According to a report on The Sunday Times, William told a friend,

“I’ve put my arm around my brother all our lives and I can’t do that anymore; we’re separate entities.”

Furthermore, the Duke of Cambridge added that he is sad about the whole situation and that all he and the Royal Family can do is to try and support the Duke and Duchess of Sussex. He also hopes that the times comes when they’re all singing from the same page.

“I’m sad about that. All we can do, and all I can do, is try and support them and hope that the time comes when we’re all singing from the same page. I want everyone to play on the same team,”

The Queen, who gave a 72-hour ultimatum to aides on Friday to hammer out a solution to the Sussexes’ future roles, has summoned Princes Charles, William and Harry to her Norfolk Estate for a meeting today.

The meeting is to sort out Prince Harry and Meghan Markle’s decision to step back from their royal duties. Meghan is expected to join the discussions via a conference call from Canada.