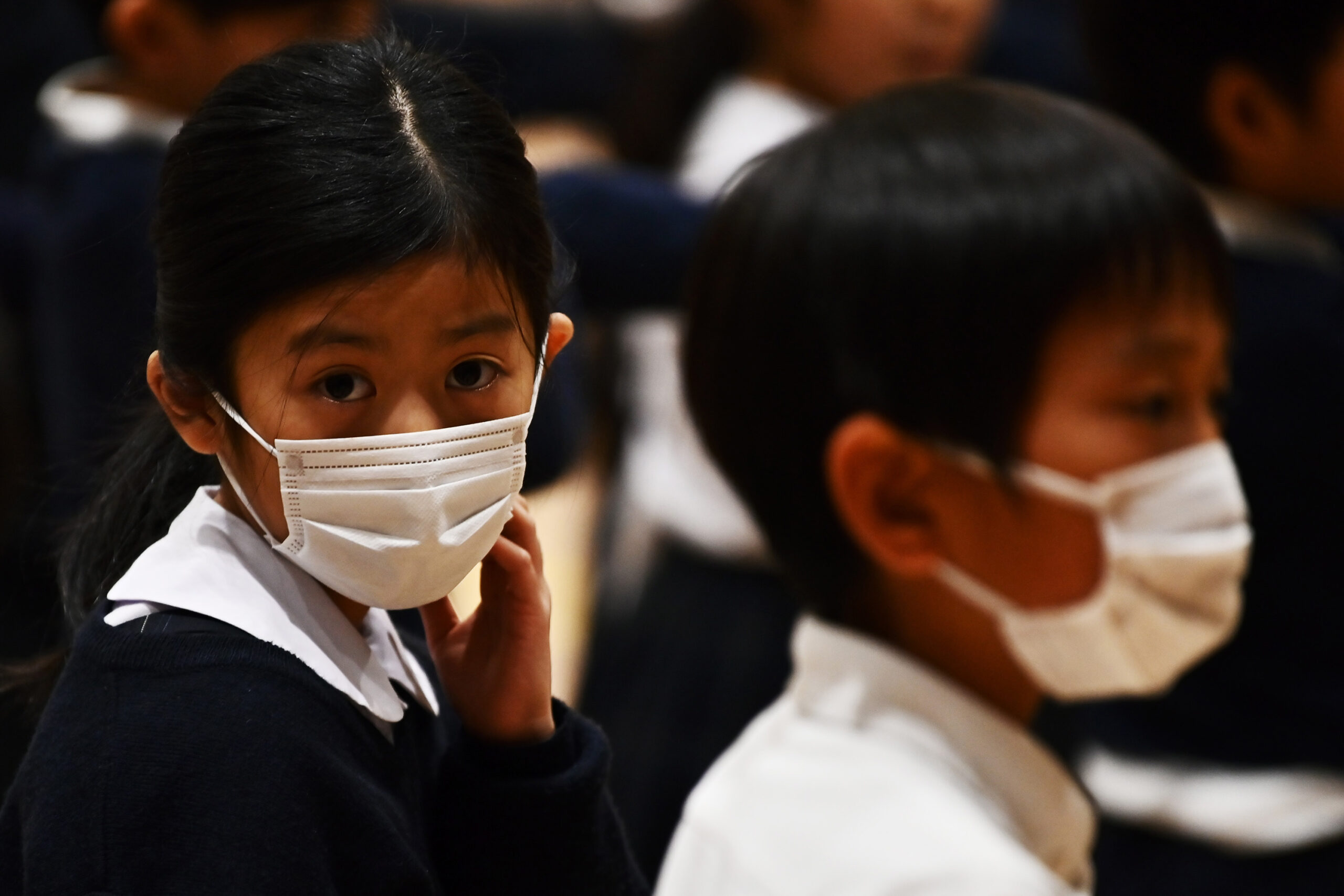 Japan’s entire school system, from elementary to high schools, will be asked to close from Monday until spring break late in March to help contain the Coronavirus outbreak, Prime Minister Shinzo Abe said on Thursday, according to Reuters, Tokyo. The closure – thought to affect 13 million students – will continue until the school year ends in late March.

The World Health Organization head Dr Tedros Ghebreyesus had earlier said the global outbreak had now reached a “decisive point” and had “pandemic potential”. For the second day running, more cases have been reported outside than inside China. 912 cases have been confirmed in Japan so far.

Dr Tedros urged governments to act swiftly and aggressively to contain the virus.

“This is not a time for fear. This is a time for taking action to prevent infection and save lives now,”

The closures are set to take effect on Monday and will last until the end of spring vacation – typically in early April. Mr Abe said the first weeks of March would be an “extremely critical period” for preventing virus transmission.

“The government attaches the top priority to the health and safety of children,”

It follows China’s decision not to reopen schools on the mainland after the Spring Festival holiday and instead ask nearly 200 million students to follow classes online from their homes. Hong Kong is also keeping schools closed until April.