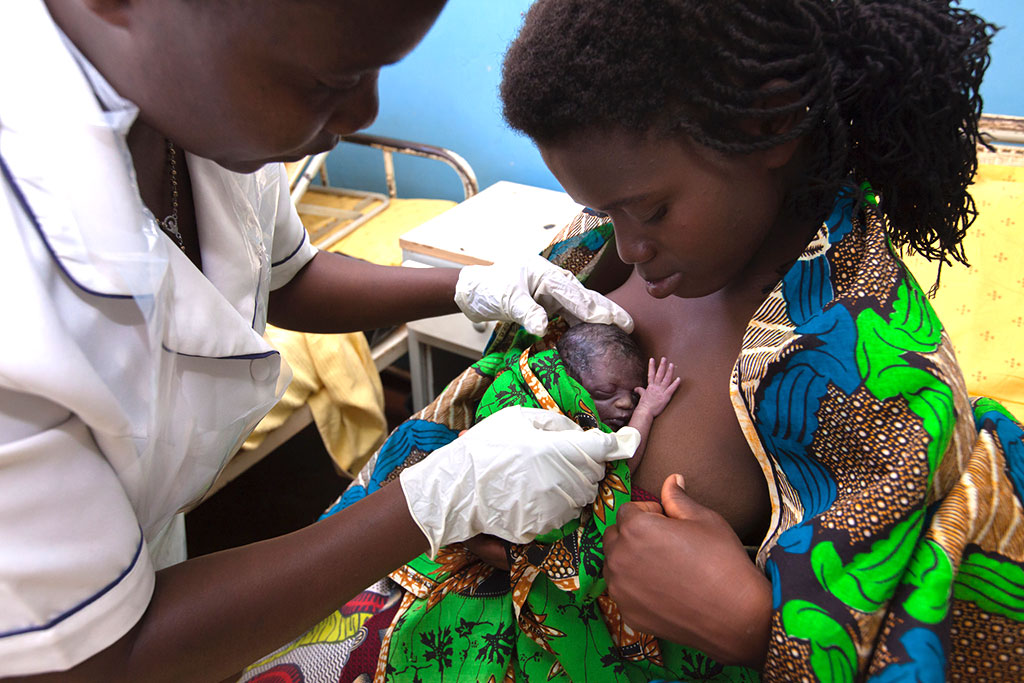 A world-first study has demonstrated significant benefits to a premature baby’s heart and brain function when held by the parent in skin-to-skin contact. Parent-infant skin-to-skin care (SSC) or kangaroo care, started in the late 1970s in Columbia when incubators to keep babies warm were not available. It is now widely recognized as a beneficial component of holistic care provided for pre-term infants.

Incorporating 40 pre-term babies born at around 30 weeks (normal is 40 weeks) and with an average weight of 1.3kg (normal is 3kg) the study, led by Professor Arvind Sehgal, Neonatologist & Head of Neonatal Cardiovascular Research at Monash Children’s Hospital and Professor of Paediatrics at Monash Health, found that one hour a day of kangaroo care significantly improved blood flow to the brain and cardiac function, in comparison to measurements done while in the incubator.

This study, published in the Journal of Paediatrics on May 7, 2020, provides scientific evidence and rationale as to why the infant’s heart rhythm and neurodevelopment is better with regular kangaroo care.

Improving blood supply is important as it carries oxygen and nutrients to the brain and other organs, and guides neurodevelopment.

“The findings of our study are significant as this is a low cost intervention, easily applicable to infants in neonatal units across the world, and helps the most vulnerable of the populations we care for,”

While SSC is a common practice worldwide, barriers still remain. These include concerns that infants might get cold or small premature babies are unstable and might not tolerate this handling, leading to compromised heart function or unstable blood pressure.

However in this study, infants maintained their temperature (in fact, slightly higher than baseline), when measured one hour after SSC.

Previously noted benefits of kangaroo care include reduced stress and crying, increased parent-infant bonding. It is beneficial to parents (mothers) as well as it reduces stress, and increases breast milk supply.

SSC is perhaps the normal physiological state, while the stress response of being separated from parents is the status of the pre-term infants the vast majority of the time,

We hope this study encourages neonatal units around the world to promote kangaroo care, as well as reassure places where this is already being practised, that the effort and commitment from staff and parents is worthwhile.