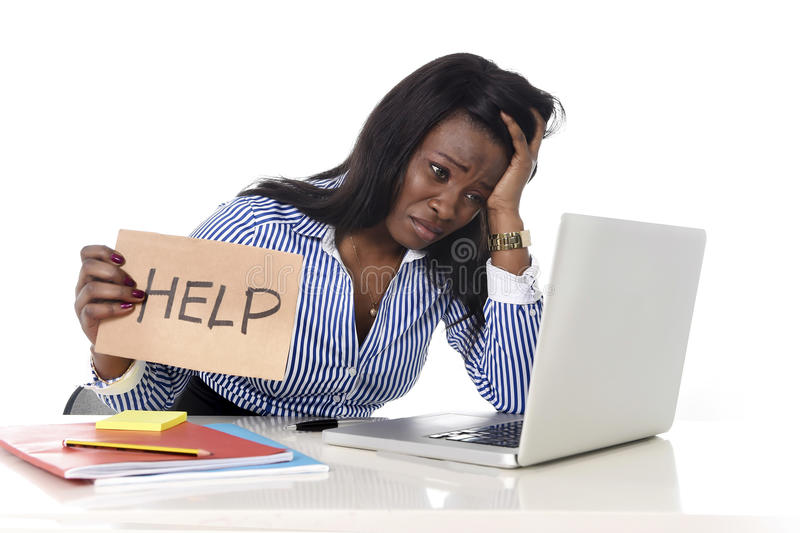 I am 26 years old while my boyfriend is 28. Am I just being too insecure or paranoid?

We started out as friends while I was still at university. He has an ND result and he is also a graphic designer. He does not have any intention of getting his HND education.

When I was at 300 level when he asked me out and I told him to give me some time. I told my mentor about it, and she asked me to pray about it because I had had an issue with my ex-boyfriend which led to a depression that made me almost committed suicide.

I prayed and I knew I had to be patient so I told him to wait for 6 months for a reply. While we were both waiting, we got to know each other better even though we’ve already known each other for over a year.

So 6 months later, we started dating. Our relationship is over 2 years now and throughout these years, he has been a wonderful person.

The problem now is, when I was in school, I use to have this hostel mate whom I was close to, she is this loose type who likes relating to guys in a certain way. She sends nudes and sex tapes to guys. So when my phone got lost during my project in school, I had to use her phone to call my mum and boyfriend before I got another phone.

During my service last year, I discovered that this girl and my boyfriend have been chatting. They chat away into mid-night. I didn’t know this was happening because neither of them told me that they were chatting with each other.

READ ALSO: Dear MIMsters: I Want Him So Much But I Don’t Know How To Handle His Behaviour

In their chat, she made my boyfriend promise that he won’t reveal any of their chats to me. I was very angry and hurt when I saw the chats because this is almost the same thing that happened with my ex-boyfriend and I had my doubts that very day when I wanted to use her phone to call my boyfriend when my phone got lost.

When I saw that, I collected my system that he was using for his graphic work and I asked for a break. He begged me and promised that he has repented. Then his phone got stolen and he went offline for about 5 months, now he is back online and they are chatting again. He denies chatting with her and he even told me that he has blocked her number which is a lie.

I think he is lying to me because he is emotionally attached to her.

I have invested in this relationship emotionally and financially. He chats with other ladies and I don’t have an issue with him doing that. How should I go about this? Should I break up with him even though from their chat, I didn’t see him ask her out? But he knows that I am not comfortable with both of them chatting, yet, he has refused to block her.

Am I just being too insecure or paranoid?