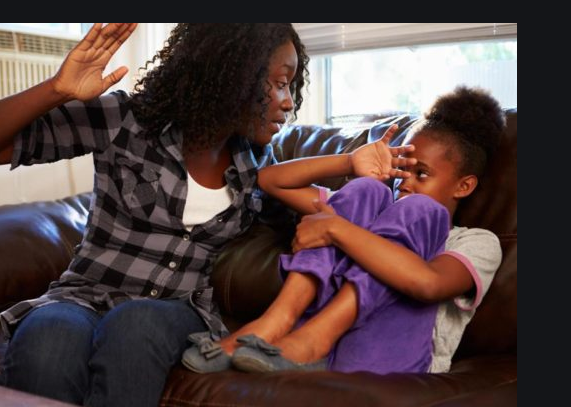 Scientists have found that physical abuse was associated with decreases in children’s cognitive performance, while non-abusive forms of physical punishment were independently associated with reduced school engagement and increased peer isolation.

Sarah Font, assistant professor of sociology and co-funded faculty member of the Child Maltreatment Solutions Network, and Jamie Cage, assistant professor in Virginia Commonwealth University’s School of Social Work, found that children’s performances and engagement in the classroom are significantly influenced by their exposure to mild, harsh and abusive physical punishment in the home. Their study was recently published in Child Abuse and Neglect.

While corporal punishment and physical abuse have been linked with reduced cognitive development and academic achievement in children previously, Font’s study is one of the few that simultaneously examines abusive and non-abusive physical punishment as reported by both children and caregivers.

Even if physical punishment does not result in serious physical injury, children may experience fear and distress, and this stress has been found to negatively impact brain structure, development and overall well-being.

“This punishment style is meant to inflict minor pain so the child will change their behavior to avoid future punishment, but it does not give children the opportunity to learn how to behave appropriately through explanation and reasoning,”

“We found that while all forms of physical punishment and abuse are associated with declines in school engagement, only initial exposure to physical abuse has a significant negative influence on cognitive performance, and only harsh corporal punishment notably increases peer isolation in children and was observed in both child and caregiver reports.

This suggests that preventing physical abuse could promote children’s cognitive performance, but it may not be enough to get children to be involved and well-adjusted in school,”

Considering that mild physical punishment can develop into physical abuse and that even these mild punishments have consequences on children’s cognitive and social school functioning, parent education on alternative forms of punishment may be one solution to prevent physical abuse.

Programs that reach parents during services that they regularly use may be one way to give them alternative punishment technique education. This could be a medical professional informing parents during a child’s health visit or staff members of an Early Head Start program providing parent education during the child’s enrollment. “Further research and efforts in these types of interventions need to continue so we can learn more,” Font said.