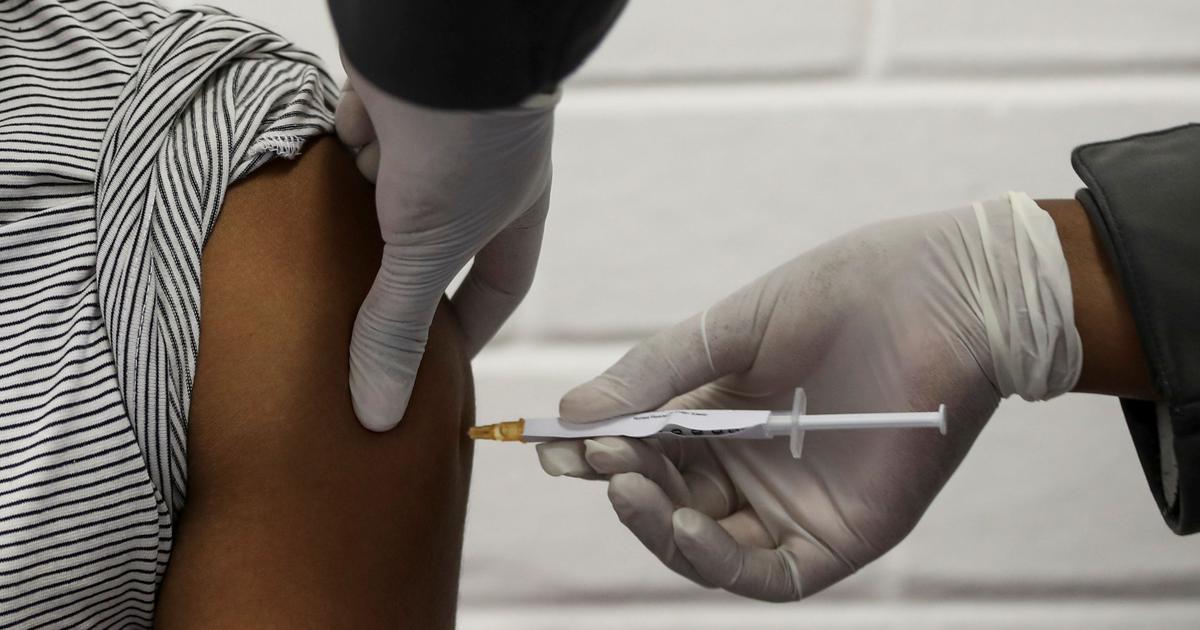 Does the mandatory vaccination against tuberculosis stop the spread of coronavirus and reduce the associated deaths? This is the puzzle a recent survey has unraveled.

In short, scientists have found out that nations with a compulsory Bacillus Calmette-Guérin (BCG) vaccination regime till at least the year 2000 exhibited slower infection and death rates during the first 30 days of the outbreaks in their countries.

According to the study published yesterday in the journal, Science Advances, the researchers estimated that only 468 people would have likely died from the scourge in the United States as at March 29, 2020 – a 19 per cent of the actual figure of 2,467 deaths – if the American nation had made BCG vaccination obligatory several decades ago.

The scientists established the correlation via statistical analyses that accommodated a number of potential biases, including differences in the availability of tests, reportages and timing of the epidemic in the sampled countries.

Interestingly, BCG is must in Nigeria, forming a part of the routine immunisation of the Federal Government. It is administered to newborns hours after birth.

The findings suggest that national policies for universal BCG vaccination could be effective in the fight against the virus – a move that merits clinical investigation, the authors added. Available evidence demonstrated that the immunisation, typically given at birth or during childhood to prevent tuberculosis, could also help strengthen immunity against other infectious diseases, including the ravaging virus.

However, the authors said investigating a potential relationship between universal BCG vaccination and spread of the Severe Acute Respiratory Syndrome (SARS-CoV-2) virus requires accounting for the effects of several biases and variables across countries, which previous studies have not done. For example, some past efforts focused on the total number of infections and deaths, which have varied considerably among countries depending on when the disease firmed up.

Martha Berg and her colleagues instead focused on changes in the growth rates of COVID-19 cases and deaths, while controlling some variables, comprising diagnostic test availability, median age, per capita GDP, population size and density, net migration rate and cultural differences.

The pollsters analysed the increasing cases on a daily basis in 135 countries and deaths in 134 others in the first 30 days of each country’s outbreaks.

The analysis showed mandatory BCG vaccination correlated with a flattening of the curve in the spread of COVID-19. However, the investigators cautioned that their results did not portray BCG as a “magic bullet.”

They discovered a substantial variation in COVID-19 growth rates even among BCG-mandated nations, suggesting that additional societal variables likely had an effect on the spread of the disease.

The authors noted that this disparity must be addressed in future work.

Meanwhile, in commemoration of this year’s World Breastfeeding Week (WBW) holding from August 1 to 8, the World Health Organisation (WHO) and the United Nations Children’s Fund (UNICEF) have said female patients could breastfeed if they so wish.

They stressed that all women have rights to a positive childbirth experience whether infected by COVID-19 or unwell to breastfeed.

The two global agencies submitted that any woman that falls in any of the categories could be supported to safely provide her baby with breast milk in other ways.