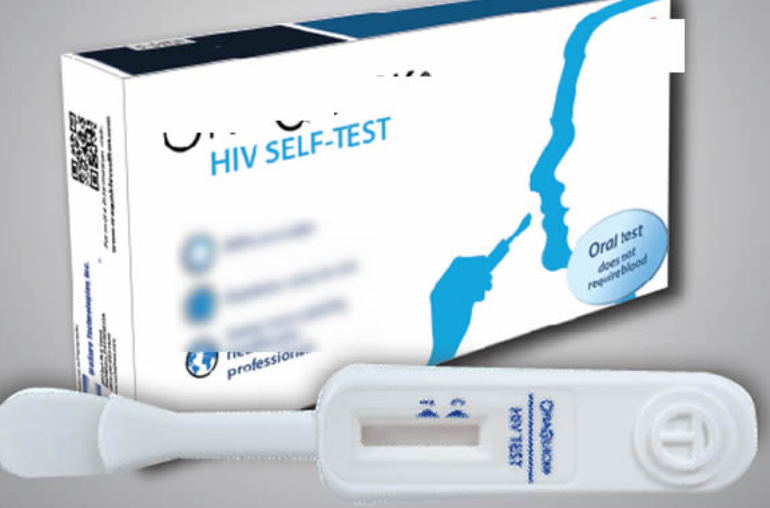 The Federal government has approved the use of a new HIV/AIDS test kit – Wondfo rapid test kit, as part of its efforts to reduce the prevalence of the disease in the country PUNCH reports.

Speaking while presenting an evaluation report on the test kit in Abuja on Tuesday, National Coordinator, National AIDS/STI Control Programme, Dr. Akudo Ikpeazu, said it can be used as a confirmatory test because of its high specification.

“Result of the evaluation conducted at the Public Health in Vitro Diagnostic Laboratory showed that Wondfo rapid test kit has an accuracy of 99.4 per cent with positive and negative predictive values of the kit to the Gold Standard as 99.3 per cent and 99.5 per cent respectively.

“These results met the requirements for the kit to be included in the first-line screening test of the HIV testing algorithm in Nigeria,”

Ikpeazu said Nigeria had conducted three-phase evaluations of HIV rapid test kits that include laboratory-based, field-based and continuous monitoring of the performance of the algorithm, using the World Health Organisation guidelines for appropriate evaluation of HIV testing technologies in Africa, adding that the three were all recommended.

She noted that the National HIV testing algorithms were developed from the round of evaluation conducted and that all the test kits were antibody-based.

“HIV testing is the fulcrum of any HIV programme as it establishes the individual’s HIV status, which then determines the subsequent package of prevention or treatment services that will benefit that individual.

“A person who tests negative is counselled on how to stay negative, while a person that tests positive is immediately linked to Anti-Retroviral Therapy services, and so the importance of providing accurate and reliable diagnosis devoid of false negatives or false positives results cannot be overemphasised,”

The Director-General, National Agency for the Control of AIDS, Dr. Gambo Aliyu, said the Provider Initiative HCT strategy is being introduced to most government-funded hospitals to ensure that all patients that come into health facilities have access to HCT services at no cost.

He advocated for more widespread HIV testing and treatment in the country, noting that testing remained the gateway for HIV treatment and care services. Dr Aliyu said:

“We have to address the gap between the target and where we are as a nation. We are at 73 per cent in our testing and we still need to do more.”

In January, the Federal Government announced the approval of and use of Omega Visitect CD4 rapid test kit, to detect and monitor HIV infection.

Based on a report from Global information and education on HIV/AIDS, Nigeria has the second-largest HIV epidemic in the world.

It noted that the size of Nigeria’s population means 1.8 million people were living with HIV in 2019, adding that recent drops in prevalence estimates for the country have been attributed to better surveillance.

SEE ALSO: WHO Issues Guideline On Use Of New HIV Treatment Drug For Pregnant Women

The report said although HIV prevalence among adults is much less than 1.3 per cent, other sub-Saharan African countries such as South Africa and Zambia have 19 per cent and 11.5 per cent respectively.

“Nevertheless, UNAIDS estimates that around two-thirds of new HIV infections in West and Central Africa in 2019 occurred in Nigeria.

“Together with South Africa and Uganda, the country accounts for around half of all new HIV infections in sub-Saharan Africa every year. This is despite achieving a 13% reduction in new infections between 2010 and 2019,”