Announcement, News, News Around the World 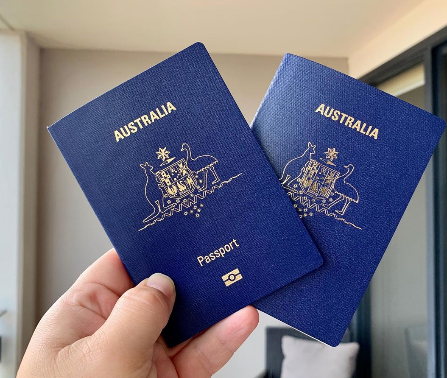 Foreign spouses of Australians will have to pass an English language test before they are allowed to stay in the country permanently from late 2021. Acting Immigration Minister Alan Tudge made the announcement on Thursday, October 8, while disclosing new details of the English language requirements for people applying for partner visas.

The test also applies to current permanent residents, who are not citizens of the country.

“We will require an applicant and a sponsor to have met functional level English or to have at least made reasonable efforts to learn English,”

“For most people that would mean doing about 500 hours of free English language classes,”

“This will apply to prospective partner visa applications, from about the middle of next year,”

Mr. Tudge said there are almost one million people living in Australia with poor or no English and that language skills were necessary for finding work and staying safe.

‘ASUU Issue Is Not As Simple As It Seems’ -Minister Of Information And Culture, Lai Mohammed | Details

“In some cases, the husband will not want his partner or wife to learn English. And in part that’s for control reasons,”

“And we want to encourage everybody to be able to learn English so that they can fully engage in Australian life, in every aspect of it, from employment markets, to our democracy, to our society, to community activity.

“English is absolutely essential in order to do all of that.”