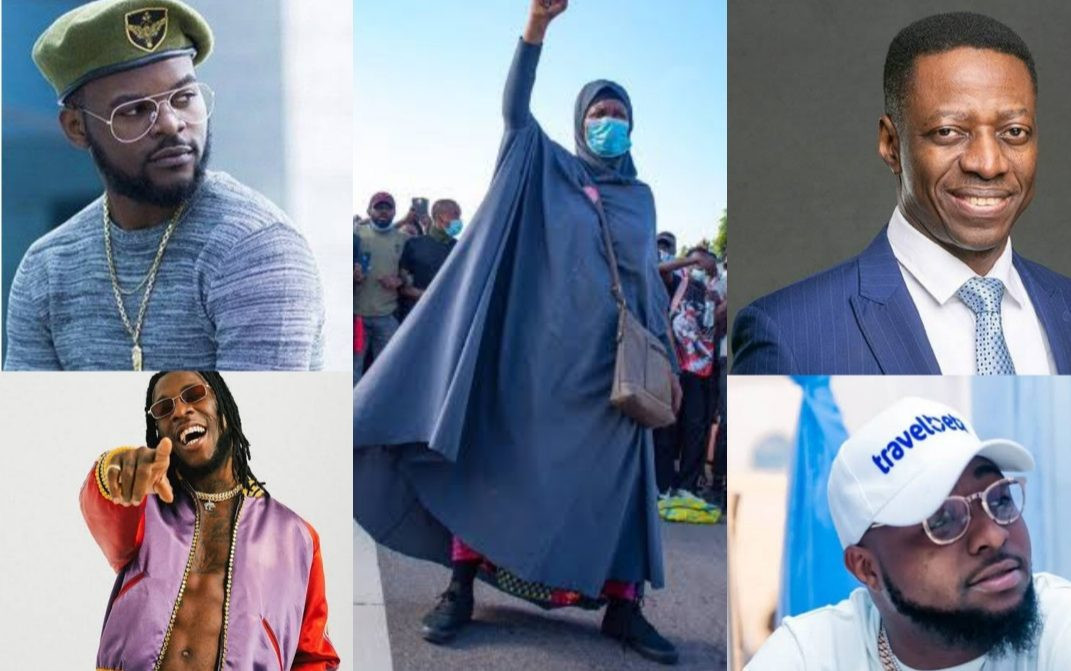 The Commissioner of Police in the Federal Capital Territory has been ordered by a Chief Magistrate Court in Abuja,  to launch an investigation into 50 notable persons accused of promoting the #EndSARS protest.

Magistrate Omolola Akindele who ruled on the criminal complaint filed by an activist Kenechukwu Okeke, gave the police two weeks to investigate the matter and send a report for proper adjudication.

The letter written by the court registrar which was addressed to the CP read in part;

“I am directed by the Presiding Chief Magistrate II, his worship, Hon. Omolola Tolulope Akindele, sitting at Chief Magistrate Court 2, Wuse Zone 6, FCT Abuja, to write to your office to investigate the above-mentioned case and report back within two weeks for proper adjudication of the case.”

Recall that Okeke who insisted that the defendants played active roles in the #EndSARS protest which later became violent in the lawsuit he filed, had affirmed that they need to be brought to justice over the protest in which lives and properties were destroyed.