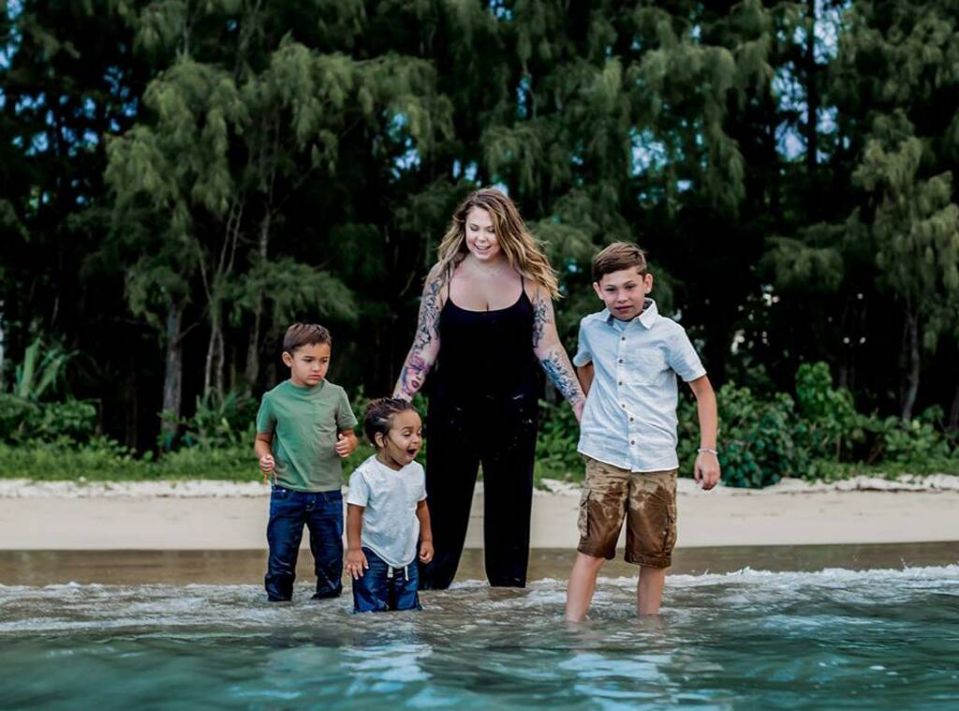 During a Nov. 17 episode of her podcast Baby Mamas No Drama, the Teen Moms 2 star had a candid discussion about getting intimate as parents. The The Pennsylvania native said that she has “definitely been walked in on” while getting down and dirty.

“I won’t tell the story because I don’t want to put my kids on blast,” the 28-year-old shared with her co-host Vee Rivera, noting she’s more “scarred” than they are.

“Like, I’m more scarred for life than they are because I’m like, f–k, if they didn’t have questions before, I don’t know if they do. So, do I need to address them?” 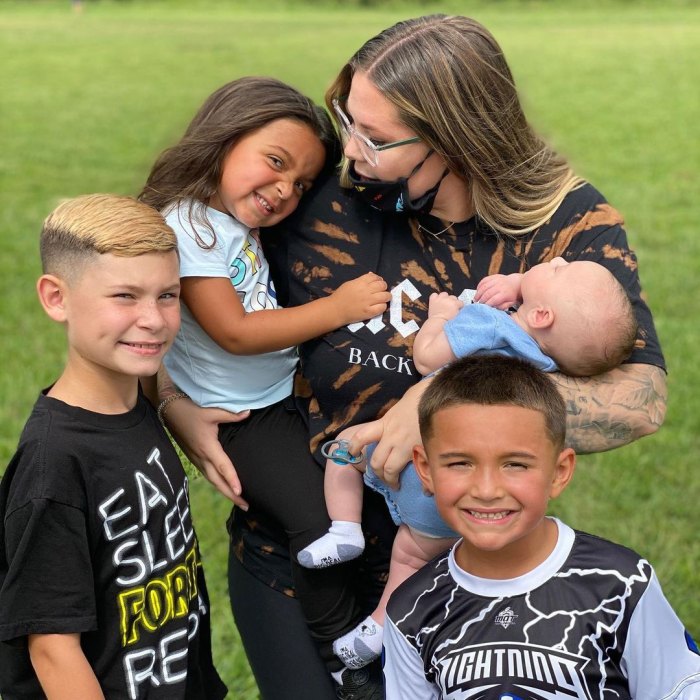 Rivera, who is married to Lowry’s ex-boyfriend Jo Rivera, then asked how the reality star would feel if her and Jo’s son Isaac, 10, walked in on the married pair having sex and had questions about what happened. Lowry said that she “wouldn’t be mad,” noting that it is a normal part of daily life. The MTV star continued,

“It’s f–king life, and that’s the thing. I worry sometimes about talking about things like this on the podcast, because I feel like I’m scared someone’s going to call CPS, you know? But it’s really part of f–king life.

People have kids and they still want to have sex. We’re all human, right? Of course, I wouldn’t be mad if that happened. First, I would laugh and then I would be like, ‘Wow, I hope he’s not traumatized.'”

In addition to Isaac, Lowry shares son Lincoln, 7, with ex-husband Javi Marroquin and son Lux, 3, with ex-boyfriend Chris Lopez. She also welcomed her fourth son, with Lopez, 26, in July.

Lowry has been vocal about her sex life in the past. In early October, she opened up about the challenges of being intimate after giving birth to her fourth child.

“It’s been a long time for me … just having sex in general,” she said at the time on her “Coffee Convos” podcast. “So, like, I actually look forward to the day that maybe … I get to have a quickie. One day, in the next couple of years, I hope it happens for me.”

Lowry recently said she wanted to have an “open dialogue” with her sons about sexual intimacy.

“Don’t be afraid to ask me questions. I would rather talk about it and him know what’s what and be protected,” she said on her “Coffee Convos” podcast late last month.