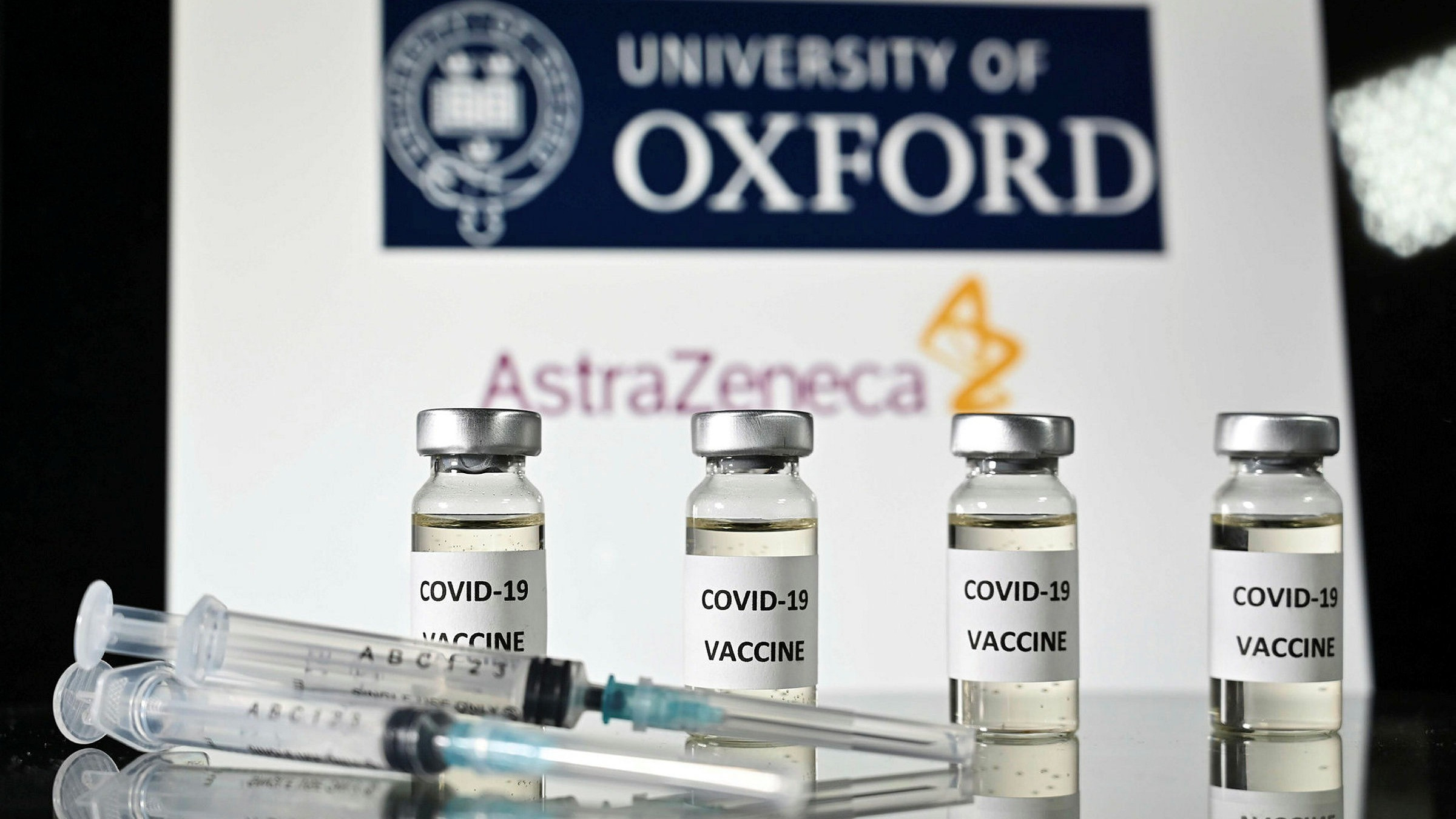 The Oxford coronavirus vaccine shows a strong immune response among the most vulnerable people, raising hopes that it can protect age groups most at risk from the virus.

The vaccine, according to the findings is said to be safe and triggers a similar immune response among older adults.

The findings were published in The Lancet, one of the world’s top medical journals, on Thursday, November 19th.

The study of 560 healthy adults, including 240 over the age of 70-years-old, found the vaccine to be safe and produced a similar immune response among people aged over 56-years-old and those aged between 18 and 55.

The preliminary results showed that the vaccine — ChAdOx1 nCoV-19 — prompted what’s known as a “T-cell response” within 14 days of the first dose, and an antibody response within 28 days of the booster dose. Scientists expect T-cell responses to play a role in long-term immunity against the virus.

Dr. Maheshi Ramasamy, a co-author of the study at the University of Oxford, said the antibody and T-cell responses among older adults were “robust” and “encouraging.” Ramasamy said:

“The populations at greatest risk of serious COVID-19 disease include people with existing health conditions and older adults.

“We hope that this means our vaccine will help to protect some of the most vulnerable people in society, but further research will be needed before we can be sure.”

The authors of the Oxford study said their results could be encouraging if the immune responses are found to be associated with protection against Covid-19 infection. The phase two trial did not assess vaccine efficacy, however, and phase three trials are ongoing to confirm this with results are expected later this year.

READ ALSO:COVID-19 Vaccine, Moderna, Records A Breakthrough With A 95% Efficacy

The authors noted some limitations to their study, including that participants in the oldest age group had an average age of 73 to 74 and few underlying health conditions, and almost all participants were White and non-smokers.

Prof Andrew Pollard, study lead from the University of Oxford, told the BBC he was “absolutely delighted with the results” showing a strong immune response “even in those over 70 years of age”.

On whether the vaccine protects people against Covid-19, he said they were “not there yet” but the data would probably be released “before Christmas”.

Prof Pollard said there “no competition” with other vaccines, adding that multiple vaccines needed to be successful.’

“We will need all of them to protect people around the globe,” he said.

People from a range of backgrounds, countries, and ethnicities were said to be included in the phase three trial.

Three vaccines – Pfizer-BioNTech, Sputnik and Moderna – have already reported good preliminary data from phase three trials, with one suggesting 94% of over-65s could be protected from Covid-19. 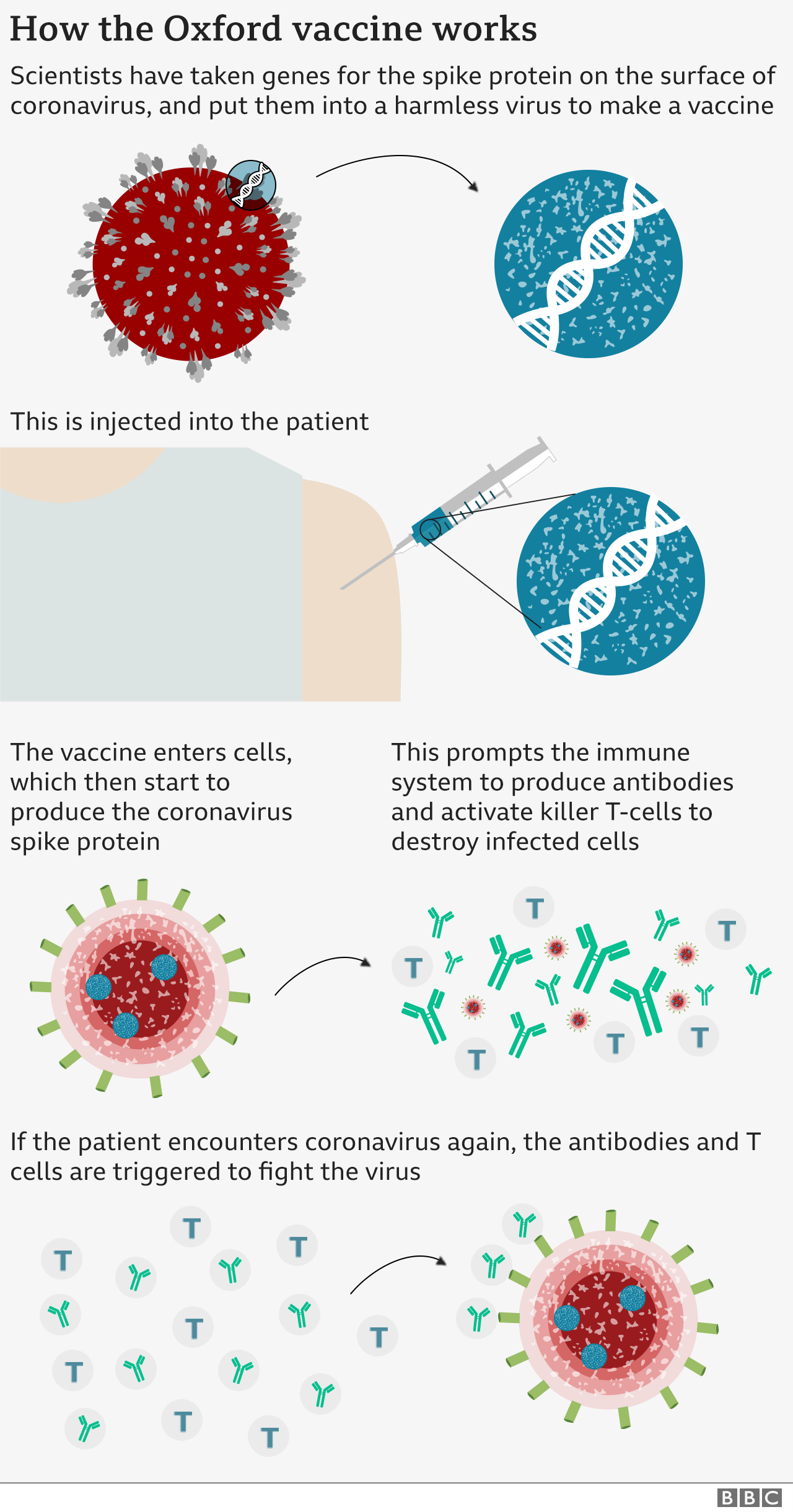