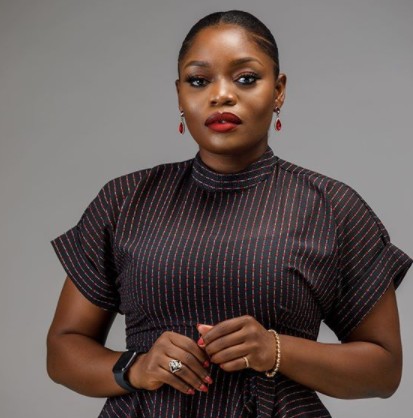 For AMVCA winner and former Big Brother Naija housemate, Bisola Aiyeola, raising a family as a single mother is a huge task.

Despite having an 11-year-old daughter out of wedlock, the multi-talented TV star revealed that getting married and building a new home might not be a bed of roses. The 34-year-old actress and singer told Daily Sun in a recent interview: 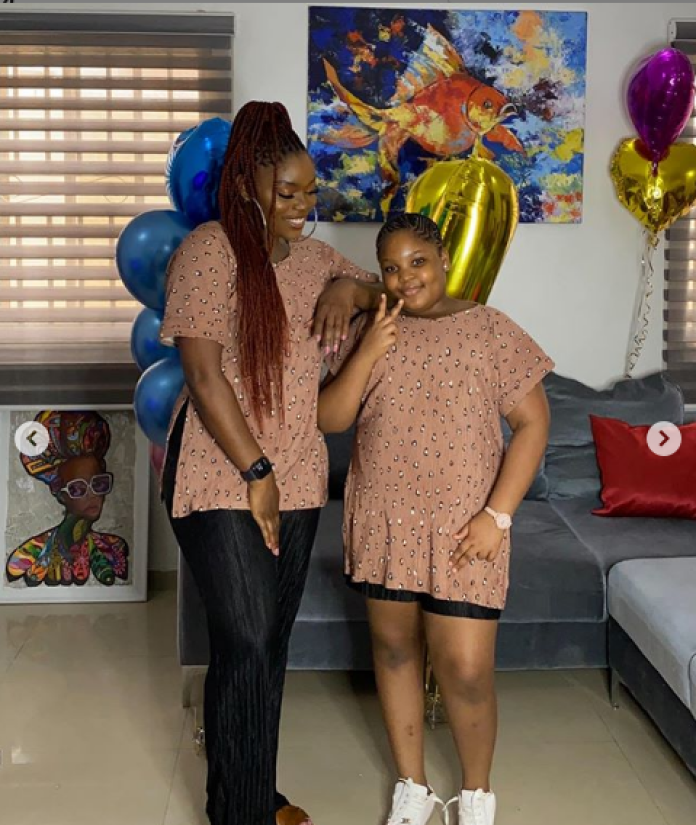 “There’s the urge to have that close nuclear family unit and then there’s the reality; it’s not that easy having another child and building a new home. I’ve heard from other people’s experiences too. Somehow, I’ve been able to manage all these years with my daughter.

I am proud of her; she’s in secondary school now. I just want to work on giving her the best. I won’t say that I am using torchlight to look for a family now, but if it does happen, I’ll embrace it with all of me. But the reality of it is that, it’s not as beautiful as it sounds.”

READ ALSO: Abisola Aiyeola’s Revelations About Her Father’s Absence From Her Childhood And Her Many Struggles Will Leave You Emotional

Aiyeola recalled how the COVID-19 lockdown not only drew her closer to her daughter, but also gave her the privilege to discover her other creative sides.

“The sit-at-home situation just made me know my daughter better. We had more fun, cooked together. I also found out that she loves art; she also discovered that herself. She’s kind of finding art interesting, as we did lot of painting together.

In fact, there were lots of bounding between my daughter and I, because in the last few years, there have been lots of ups and downs; she’s always going to school. It just brought us together more and that’s one thing I am grateful for,”

In 2017, Bisola became the first runner up of Big Brother Naija. In 2018, she won the AMVCA Trailblazer Award at the 2018 Africa Magic Viewers Choice Awards.