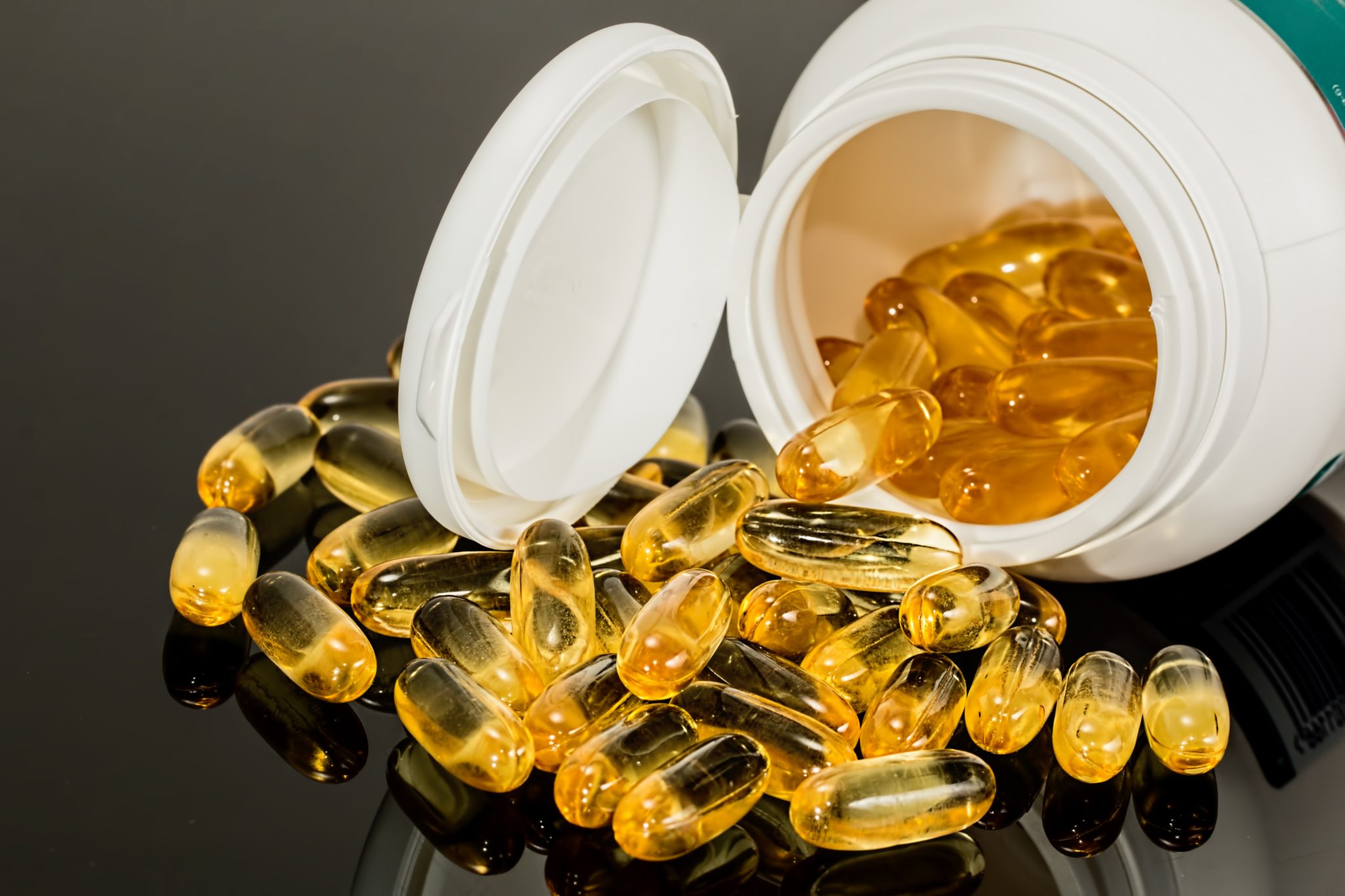 Contrary to claims in certain quarters, experts warn that there are no supplements capable of shrinking or dissolving fibroid.

They warn that, in reality, nonsurgical and medical options for fibroid treatment are extremely limited

A fibroid is a benign growth in the womb of a woman and its symptoms commonly include pelvic pain, vagina bleeding which could either be within her cycle or during her menstrual flow when the flow is heavier than normal. Other symptoms include painful sex, backache, constipation, and infertility.

READ ALSO: Scared Of Surgery, Here’s What Single Mum & Model, Adetutu Has Decided To Do About Her Recent Fibroid Diagnosis

The study said it was clear that uterine fibroids are a health disparity issue.

“Globally as well, uterine fibroids are among the most significant diseases of reproductive-age women.

“Despite the magnitude of the problem, nonsurgical and medical options for treatment are extremely limited.

“One reason for the limited treatment options is that funding for research on uterine fibroids has been sparse in comparison to the scope of the problem.

“Uterine fibroids are wholly deserving of research effort because investments will also inform the disciplines and fields of tumor biology, angiogenesis, mechanical signaling, fibrosis, and genetics.

“Consider for a moment that uterine fibroids frequently grow many centimeters in size but only very rarely will metastasize.

“Thus, investment of resources will pay dividends not only for the understanding of uterine fibroids but also for many pathophysiologic states and other fields of medicine,”

The researchers submitted that the issue of reproductive sciences is an important step toward improved care for women with uterine fibroids but more is needed.

Speaking in an interview with PUNCH HealthWise, Clinical Director, Androcare Fertility Clinic, Dr. Adeleke Daramola, said scientific evidence has shown that supplements do not dissolve fibroids in a woman.

Daramola said women who take supplements as a form of medical intervention to shrink fibroids are doing a lot of harm to themselves.

“It’s a waste of time and money because when they use these supplements for months or years, it will yield no result.”

He added that using supplements can lead to adverse effects.

“I have some patients who have been on herbal supplements for years and no form of reduction of the size of the fibroid.

“A lot of people do drink a lot of things and it can have a lot of side effects on them. A woman who has serious pelvic pain because of fibroid will need to remove it and women with fibroids who have bleeding and infertility issues will have to remove it. A supplement could do more harm than good,”

Daramola said surgery is the best option in removing fibroids in women.

“Surgery is actually not the only way out of it, but it is the best option because it easily removes the fibroid mass away from the womb. It’s done through open surgery whereby they expose the womb and shelve out the growth.

“There are other means and one of them is uterine artery embolization — a procedure in which the blood supply to the fibroid is cut off so that the fibroid does not get nourishment from the blood and at the end it dies off.

“Another means is laparoscopy where a form of camera is inserted into the pelvic cavity to view the fibroid and cut into pieces and the fibroid is removed.

“That one involves a little cutting of the skin of the abdomen so you can pass the camera which helps to locate the fibroid and they try to cut the fibroid into pieces and remove the fibroid.

“This one has cosmetic advantage and prevents the scar that gets formed in case of open surgery.

“Another means is called hysteroscopy. It is a form of procedure whereby they apply a kind of camera into the vagina to view the cavity of the womb.

“Sometimes, fibroids do grow in the endometrial cavity and at this point doing an open surgery could cause more harm to that area so they go through the vagina, into the cavity to view the fibroid, and remove it through the vagina.

“But in summary, surgery is the best option,” he noted.

According to him, there are other medications that are used to shrink fibroid.

“The idea of fibroid shrinkage is to make the surgery to be done easily especially when a woman has a giant fibroid. The medication is to reduce the size before the surgery,”

The reproductive physician said the cause of fibroids is not known, although studies have shown that it is common among the black race.

“So, there could be a genetic disposition to it but African Americans and anyone of the black race have a high risk of having fibroid.

“A study has also been done that shows that every woman has a form of fibroid. There are no risk factors for fibroid apart from the fact that it is common among the black race. So, in terms of prevention, most fibroids do not cause symptoms.

“Most people have fibroids and it does not affect their fertility. So, if you talk about prevention, many people don’t know they have fibroids, they don’t have symptoms and they have children.

“There are no preventive measures to take in such but if it is suspected by a scan and it is too big or if the person has a family history of fibroid, and the person intends to have a family, she could remove it.”

The expert noted that studies are ongoing to see if there could be some medication were to prevent the recurrence of fibroid.

He said studies are ongoing to confirm if there is a link between red meat and fibroid. Also, a researcher on maternal and child health at the Lagos University Teaching Hospital, Idi-Araba, Lagos, Dr. Rachel Quao, said using supplements to shrink fibroids is a ‘dicey situation.’

According to her, a woman with fibroid is required to see a medical expert to discuss the best treatment option for her.

“Using a supplement to shrink fibroid is a dicey situation because these days, people tend to lean towards the herbal way. But, from the medical perspective, it’s dicey.

“Some people, after taking the supplement, feel they are strong and after a while, they will have to go for surgery because it will disturb them afterward.

“Taking supplements to make fibroid shrink or to reduce the size is dicey. You hear some people who have been diagnosed to have fibroids, and after taking some herbs, they will come back to say, the fibroids had dissolved.

“But there are some people that, even after taking the supplement, will still come back for surgery. Maybe the fibroid would have reduced in size but they will still need to have it operated on,”

Quao, who is also a public health specialist, said it was important for a woman with fibroid to see an expert to discuss the best treatment options.

“The best option for treating fibroid depends on the advice from the medical expert because there are different options. So, you need to find out the best option.

“Most women undergo surgery, while some are given drugs prescribed by the doctor and, hopefully, solves the problem.