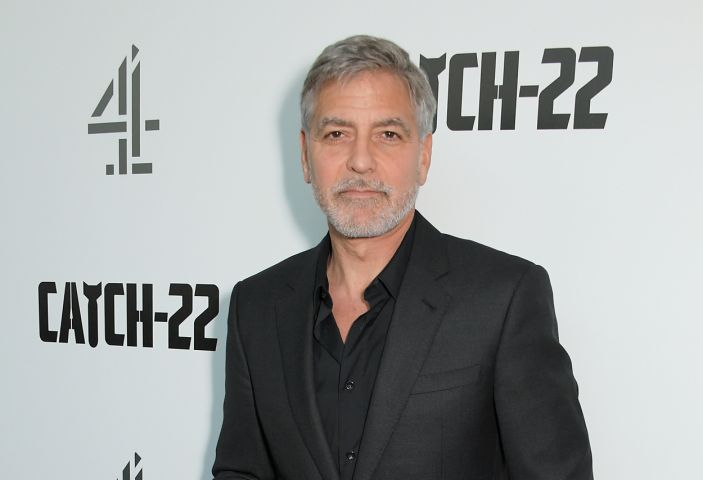 Insecurity: Army Confirms Over 300 Schoolboys Were Abducted From Their Hostel By Terrorists In Katsina

Veteran US actor and dad-of-twins, George Clooney may be one of the most famous actors in the world, but he has the same desires for his two toddlers as anyone else.

The 59-year-old Oscar winner opened up about about his journey to parenthood in an interview with the Guardian, in which he reflected on his own upbringing and the ways he wants to raise his twin 3-year-olds, Ella and Alexander.

Watching the duo learn to ride their bikes on the tennis court outside, Clooney reflected on their success, saying, “They’ve learned how to get going fast. They just haven’t learned to use their brakes yet.”

The Hollywood A-list actor swears he’s not a hoverer, but he admitted the kids will need to learn from the missteps as they grow up. Clooney says:

“Put it this way. The idea of them falling is not my favorite thing. And I try to give ’em enough room to make their mistakes.”

The veteran sees things as a parent a little differently now. When he chose to take off from Kentucky for the dream of an acting career in Hollywood, his father balked, saying,

“You’re giving up your education!” While Clooney is hoping to avoid “pre-supposing anything onto your children in terms of what you want from them,” he says he’s hopeful that he’ll give his kids room to grow.

“I hope I will be at a place where I can say, ‘All right. Make your mistakes,’” he said.

Parenting amid the coronavirus pandemic has been challenging, particularly since his son has asthma. It’s a world away from his single days, when Clooney relied on a workaholic nature to distract himself from reality.

But by the time he wed human rights lawyer and mother of his twins, Amal Alamuddin in 2014, his priorities had changed. Clooney explained: 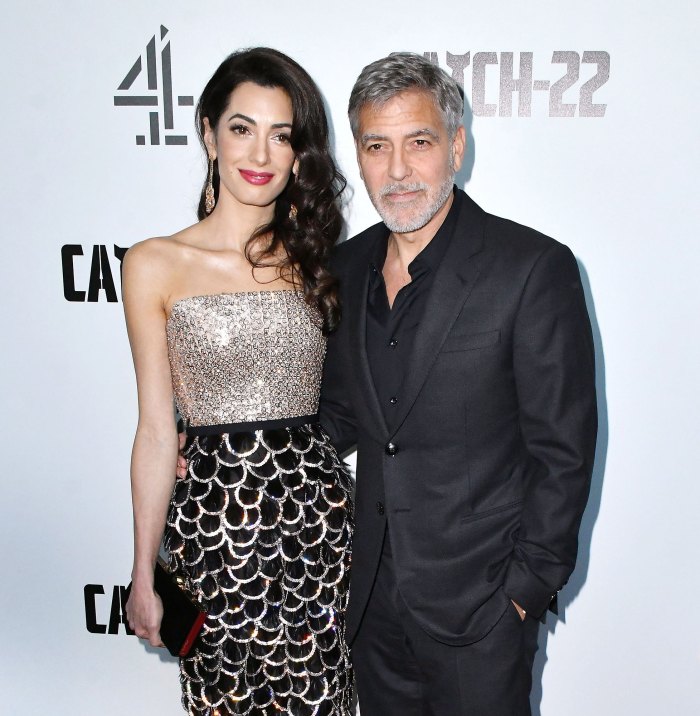 “Taking projects because I felt like I needed to keep the continuum and keep working. Everything changed when I got married to Amal.”

Though he’s still passionate about his work, Clooney says these days it’s all about the family.

“For now we’re still doing, ‘Hey, this is how to make Nutella look like poop in your nappies. Go and show it to Mom,’” he joked, but then got serious.

“I just feel like, with kids this age, having young children in a period of time when there’s all this craziness, I wanna make sure I can say, ‘These are the things we did to stand against this moment in history.’ Not just to make them proud. But to make their world better.”

READ ALSO: George Clooney Talks How Marriage Made His Life ‘Full’ & Why He Feared He Might Never See His Kids Again

Clooney, who stars and directs in the new Netflix film The Midnight Sky, is optimistic about the future. He said: