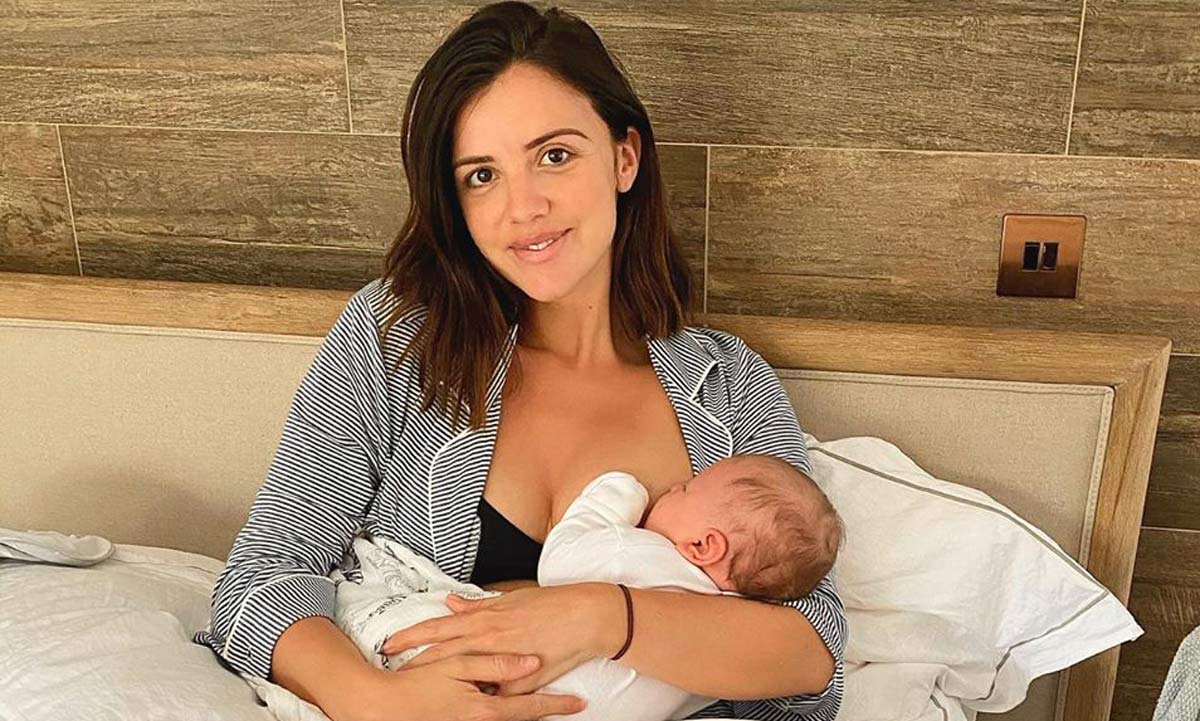 The 29-year-old first-time mom and former TOWIE star revealed she gained four stone during pregnancy and says she was “happier and more content” than ever with her body.

She tells how she used to ‘punish’ herself to look ‘perfect’ but was ultimately happiest at her heaviest during her pregnancy with son.

Lucy was expecting to get back into her fitness regime after six weeks – but soon realised that mums “can’t do it all” and took a more relaxed approach.

In an interview with the newly-launched magazine of her fitness brand ResultsWellnessLifestyle.com, Lucy described being reduced to tears by pictures of herself. She said:

“I used to look at the shoots and think ‘why didn’t I train harder, why didn’t I look at my diet for two weeks, why did I eat that? And I punished myself. I got really upset with myself.

“When I fell pregnant, I remember half way through my pregnancy I put on quite a lot of weight. I looked back at some of the shoots I’d done and I thought ‘what the hell was she talking about’. I looked bloody amazing!

“But I wasn’t happy then. I was happier in my pregnancy – the heaviest I’ve ever been – I felt happier and more content than I’ve ever felt in my life.” 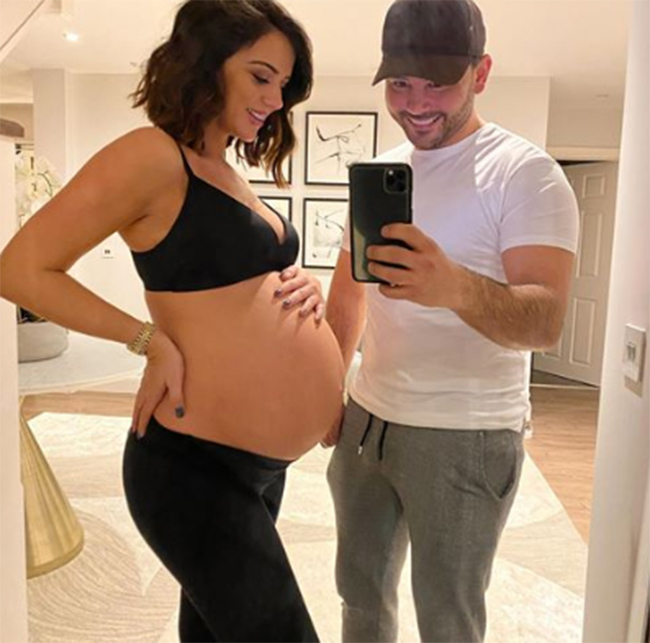 Lucy also spoke about the struggles of being a working parent alongside her fiancé, former Coronation Street actor Ryan Thomas, 36. She said:

“I’ve had to learn that, when you are a mum, you can’t do it all. I will send emails at 4am to to my colleagues while breastfeeding and I will literally run from a photoshoot to my parent’s house to breastfeed, and run back, because I love that my work is my ‘me time’, but you really can’t do it all – you have to prioritise your baby.”

Speaking about how pregnancy has changed her body, Lucy said:

“I never had that ‘bounce back to pre baby weight’ phrase in my head.

“I actually really hate it and, although I knew I was a lot bigger, I gave myself some slack. I was surprised at how long it took me to feel ready to exercise.

“After the birth I kept thinking – I can’t wait for the GP check up to tell me I’m cleared to workout again. But when that came round at six weeks I was shocked.

“They said: ‘Great, you are signed off’ and I remember thinking, ‘I’m exhausted, I can’t be okay to exercise, I need more time’.

“Before pregnancy there were times when my body was tired and wanted a rest from exercise but always told myself I was just making excuses and did a workout anyway.

“But after pregnancy I was so in tune with my body and I had so much respect for it, that I was really listening and I knew I wasn’t ready to train – so I didn’t.” 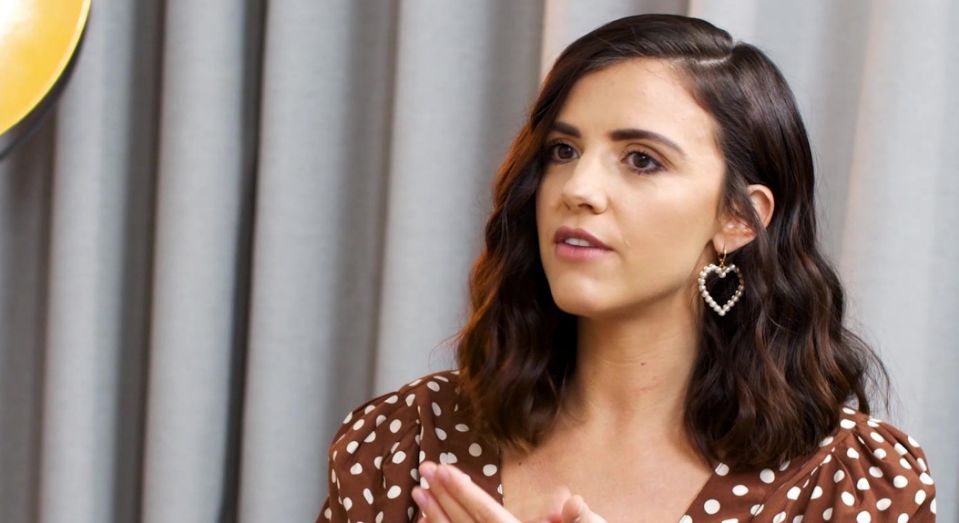 She adds that the whole experience has given her “a much healthier relationship with exercise”.

“I had a lot of people asking if I was going to bring out a post-pregnancy exercise plan or do a big “reveal” post showing off my post baby body, because I think that’s what everyone expected from me. But I didn’t want to put that pressure myself, or on other mums.

“I’ve seen some celebrities and influencers release extreme plans for new mums and it actually angers me. I feel like saying ‘don’t tell women who are sleep deprived and feel exhausted that they should be restricting calories and working out every day.’”

Lucy, who is Co-Founder of online health and fitness brand Results Wellness Lifestyle, describes becoming a mum as the “toughest challenge of her life to date”. She said:

“I’ve climbed a mountain, cycled part of the Tour de France, survived 30 days on a deserted island, but breastfeeding and being a new mum has been the hardest but rewarding thing I’ve ever done.

”Roman was really sick for a long time and I constantly doubted myself and questioned why he wasn’t getting better at feeding,

“I can’t imagine wanting to stop breastfeeding now as I just love that bond I get from it.”

Since becoming a mum, Lucy has found herself more vocal towards trolling than ever before. She says:

“I used to ignore negative comments, but when the trolling started to be about me as a mum, that changed. I’ve had people call me an “irresponsible mum” or “disgusting” for breastfeeding in public.

“It’s constant and I just can’t help but respond. I’ll write back and say ‘Do you eat pizza in the toilet of the restaurant? No? Then why should my baby’.