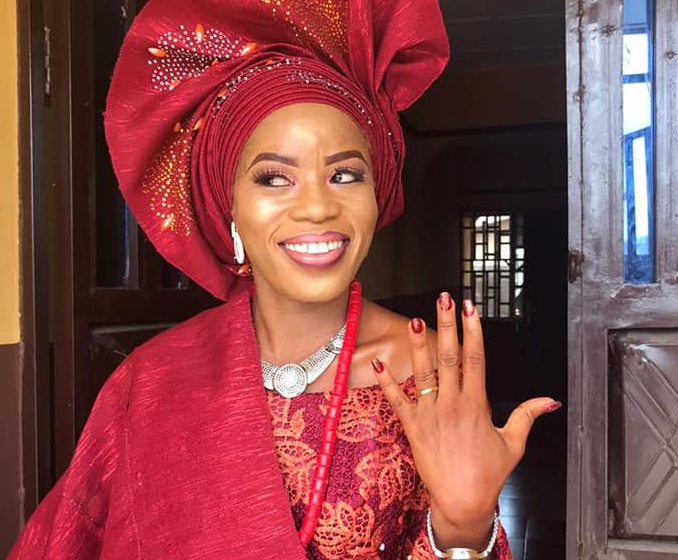 Raising a child without the support of a partner can be quite challenging. It is, however, not impossible.

A Nigerian single mother of a 6-year-old daughter has become internet sensation after she took to a Facebook group on Monday, February 22, to share her testimony a year after she got married.

According to Elizabeth Jemiseye, she had been looking forward to getting married as it was not easy doing everything on her own. She shared photos from her traditional and court wedding with the caption: 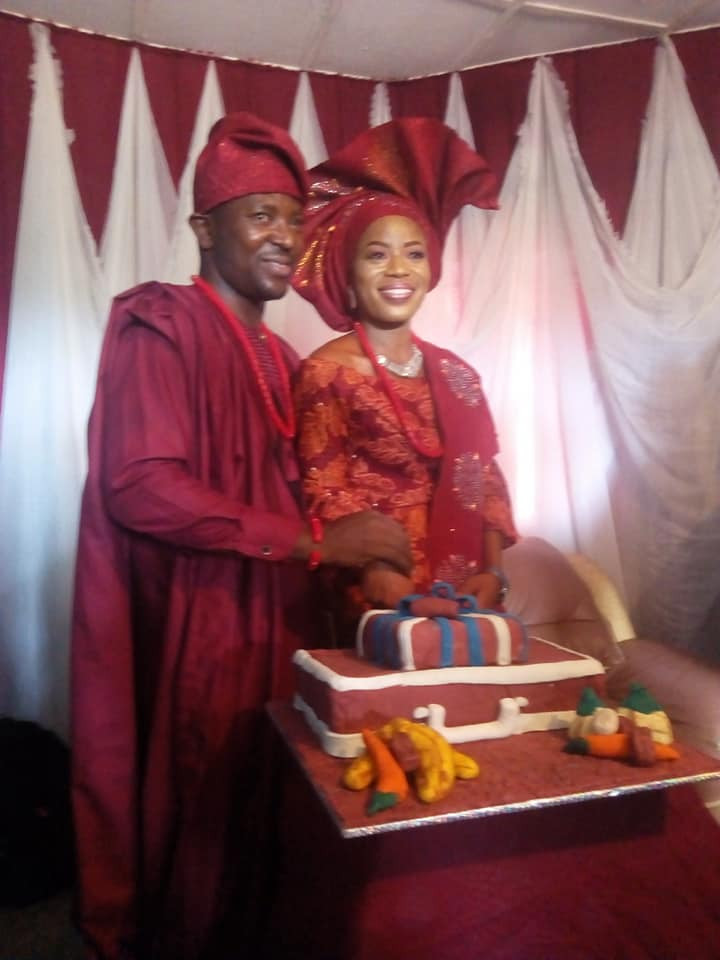 “Am here to give God glory, I was once a single mom ever since my first case I have been waiting to get married which it not easy doing everything on my own, my daughter is 6years old but finally God showed me mercy 28/3/2020 was a success now Mrs Ajala, I pray your Amen will not be in vain.” 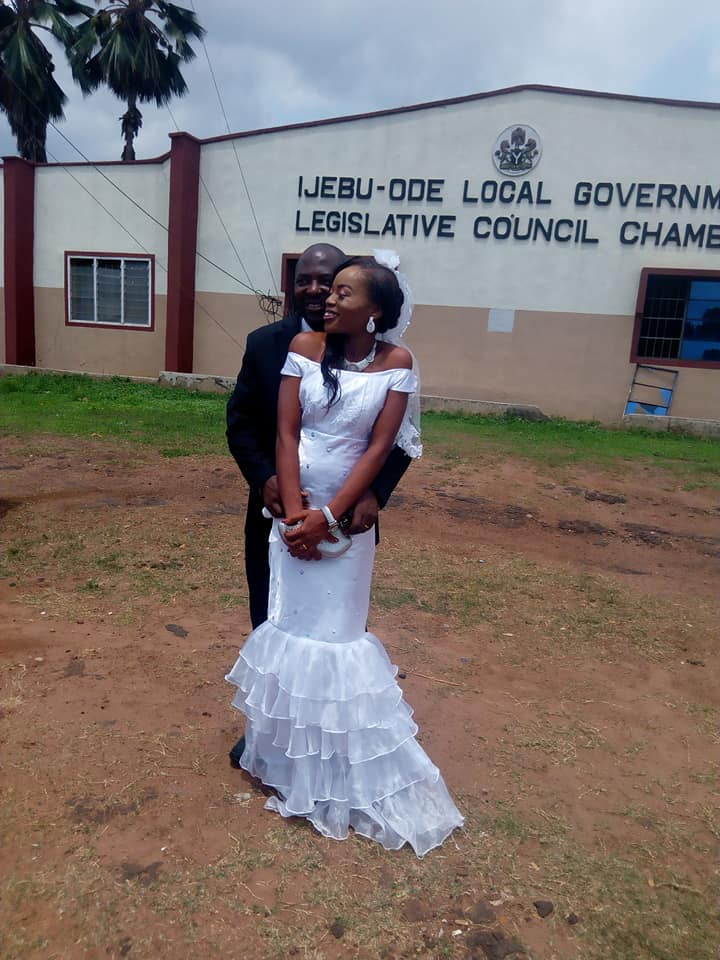 Muslim Couple Who Have Been Married For 30 Years Share Their Journey, Challenges And Triumphs: ‘Divorce Not Solution To Marital Challenges’ 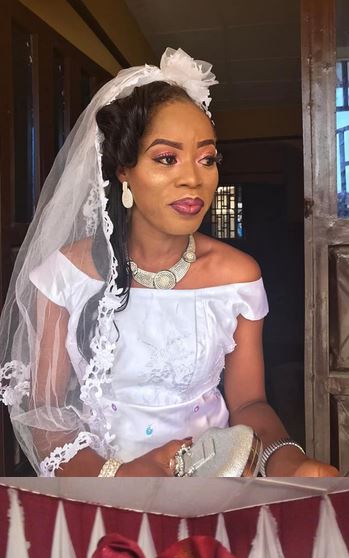 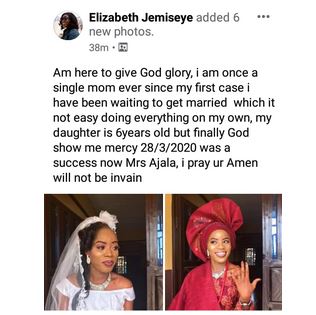