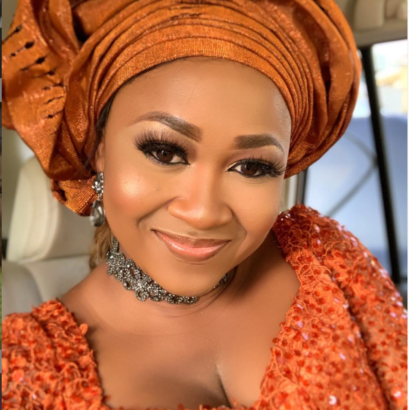 Nollywood film star and producer, Mary Remmy Njoku has told African men that they aren’t doing their wives or mother of their children a favour when they pay their bills.

According to the mom-of-three, who is married to the co-founder and CEO of iROKOtv Jason Nkoku, marriage and parenting is a partnership and a man paying bills is merely holding up his end of the bargain. In her words:

”Dear African men, you are not doing your wife, the mother of your kids a favor when you pay bills. Marriage and parenting is partnership. You are merely holding up your end of the bargain.”

“The greatest marriages are built on teamwork. When it comes to marriage, the love shouldn’t be blind. Marry a team player.”

READ ALSO: Mary Remmy Njoku’s Thoughtful Note To Men Is A Must Read