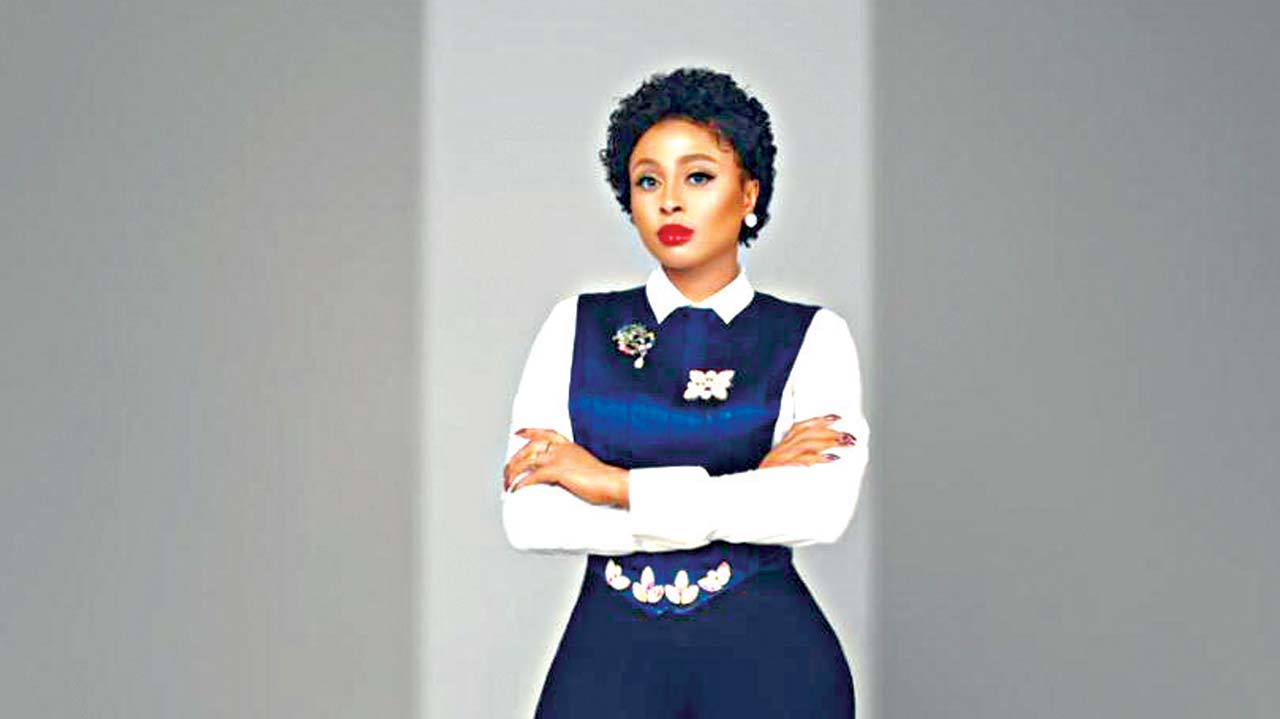 Tonto Dikeh Calls On All Mothers To Join In The Fight Against Actor, Baba Ijesha Accused Of Defiling A Minor

Mabel Makun, an interior designer and wife of Nigerian A-list comedian, Ayo Makun, took to Instagram to call out the Department of Security Service (DSS) for ignoring a petition from her family regarding “life threatening issues”.

According to the mom-of-one, for the last 6 months, the DSS has refused to attend to the petition adding that despite her dislike to take private issues public, she’s going to talk about this very one.

Mabel, who is the CEO Midas Interiors Ltd made two different posts on her Instagram page to voice her dissatisfaction adding that she has been battling with depression for months as a result of the awful experience.

The first post displayed picture of some DSS personnel while she tagged the DSS outfit in her caption:

“So DSS Nigeria has a petition from my family in their office and for the past 6 months has refused to attend to it.

“If there is anything I hate the most is having to put out private issues but from this part of the world, authorities have a way of not urgently attending to life threatening issues.

“Should I start posting video evidences of this criminal act before actions will be taken against all the parties involved?

“Or should we continue to be quiet while innocent citizens die every day in this country? I need everyone’s opinion please. @dssnigeria.”

The second post had a different caption but still displayed a picture of the DSS personnel. According to Mrs Makun, the action of the DSS left her depressed for months. She wrote:

“So for months, I experienced the full meaning of depression. Till date, there are days that I still hide and cry my eyes out.

“Only those very close to me can tell exactly what I went through trying to gain my sanity back. I am a lot better now but what about those that probably did not survive? Do the needful.”

As for the issues she reported to DSS, her subsequent posts appears to point at the issue of baby factories. The concerned mom asked why there are persons “busy giving out new born babies to families” and no one is doing anything about it or asking where the babies are coming from. She further wrote:

”WHERE ARE THIS BABIES COMING FROM?
ARE THEY BEEN STOLEN FROM THEIR MOTHERS
ARE YOUNG GIRLS BEEN KIDNAPPED AND USED FOR BABY MAKING.
ALL PARTIES INVOLVED ARE CONFIDENT THAT THIS PARTICULAR ISSUE THAT HAS BEEN GOING ON IN NIGERIA FOR YEARS CAN BE COVERED UP.
THIS ISSUE HAS TO BE ADDRESSED BECAUSE THERE IS NO HOW I WILL LIVE MY LIFE AS THOUGH NOTHING HAS HAPPENED. IF YOU ARE AWARE OF THIS AND YOU ARE QUIET THEN YOU NEED TO GO THROUGH SOME SORT OF MENTAL EVALUATION.”

Read her posts below.