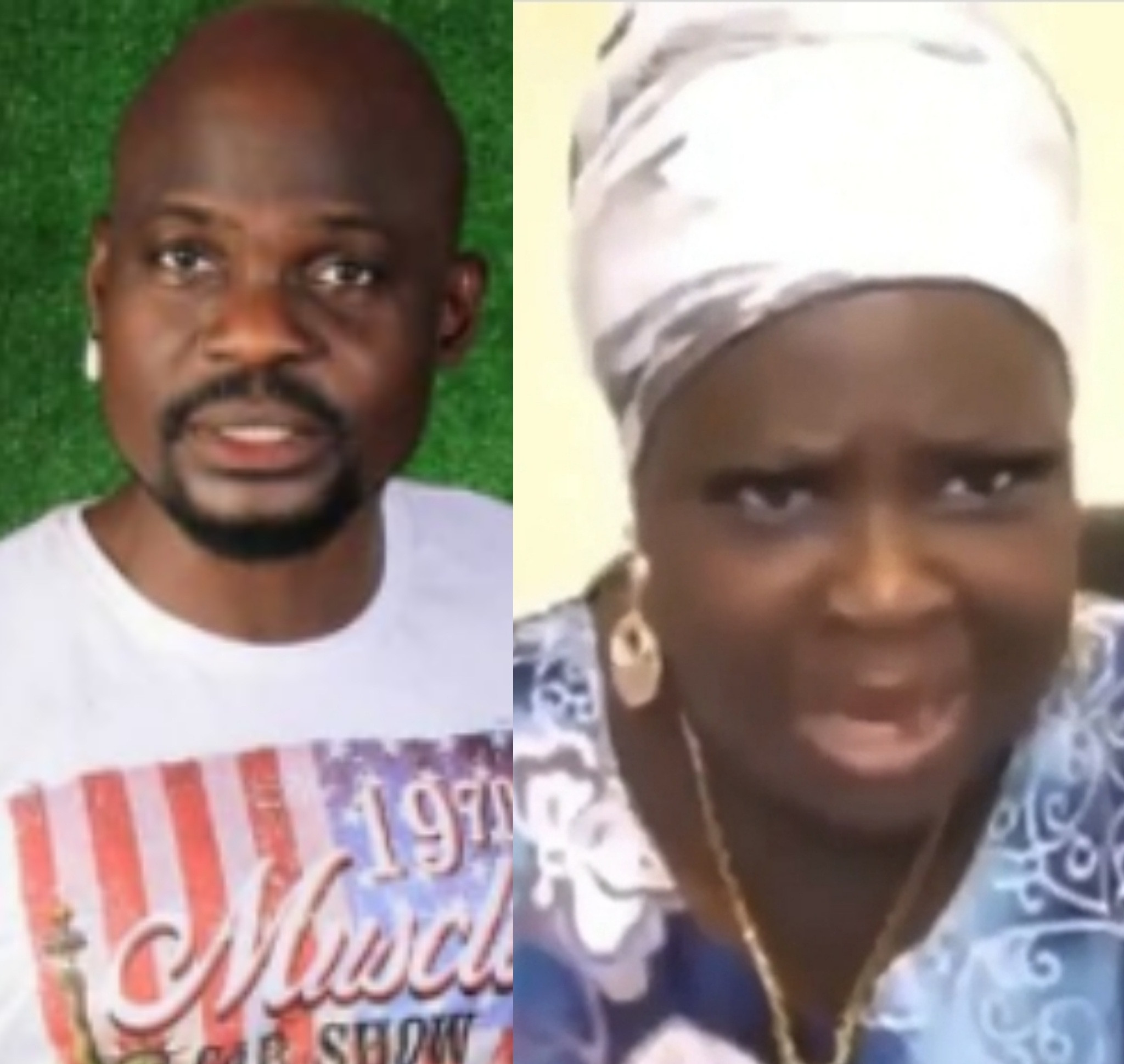 Actress Bukky Black has shown full support for for her colleague Baba Ijesha over his molestation case against comedian Princess’ foster daughter.

James Omiyinka alias Baba Ijesha is being held at the State Criminal Investigation Department (SCID) Panti pending legal advice from the Director of Public Prosecution (DPP), following allegations that the actor molested the 14-year-old girl seven years ago and recently.

While some of Ijesha’s colleagues in the movie industry have been dragging him since the case started, Bukky Black believes Ijesha isn’t guilty of the said crime.

According to her ‘the Baba Ijesha’ she knows isn’t capable of doing such as he has always been shy around women. The veteran Actress who spoke in Yoruba also placed a curse on people who kick others when they are down.

The actress further said she wants people to look for a solution to the issue on ground and that she doesn’t care if she’s insulted for airing her opinion.

”My neighbor, Baba Ijesha, doesn’t like women. The police said no r*pe evidence. Princess set him up. Iyabo Ojo is wrong to have publicly spoken against him,”