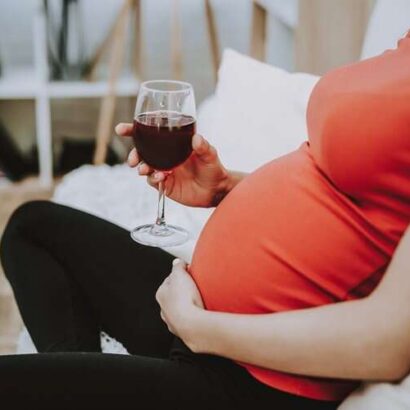 The World Health Organization has stated that pregnant women and women of childbearing age should be banned from consuming alcohol.

The organization in Its latest Global Alcohol Action Plan calls on countries to raise awareness of alcohol-related harm and its effect.

First draft of the plan says attention should be given to the prevention of drinking in children, pregnant women and women of childbearing age. The organization said:

“One of the most dramatic manifestations of harm to persons other than drinkers is pre-natal alcohol exposure and the development of foetal alcohol spectrum disorders.”

READ ALSO: What Aspiring Parents Should Know About Alcohol Consumption Six Months Prior To Conception

Symptoms in children exposed to alcohol in the womb can include poor growth, distinct facial features and learning and behavioural problems. The plan suggests such harms could be publicised through an international ‘world no alcohol day/week”. It says.

The safest way for a woman trying to get pregnant according to UK’s Chief Medical Officers is to abstain from drinking alcohol.

According to Matt Lambert, UK alcohol trade body the Portman Group, said it was ‘extremely concerned, by the WHO’s proposal. He added:

“As well as being sexist and paternalistic, and potentially restricting the freedoms of most women, it goes well beyond their remit and is not rooted in science.”