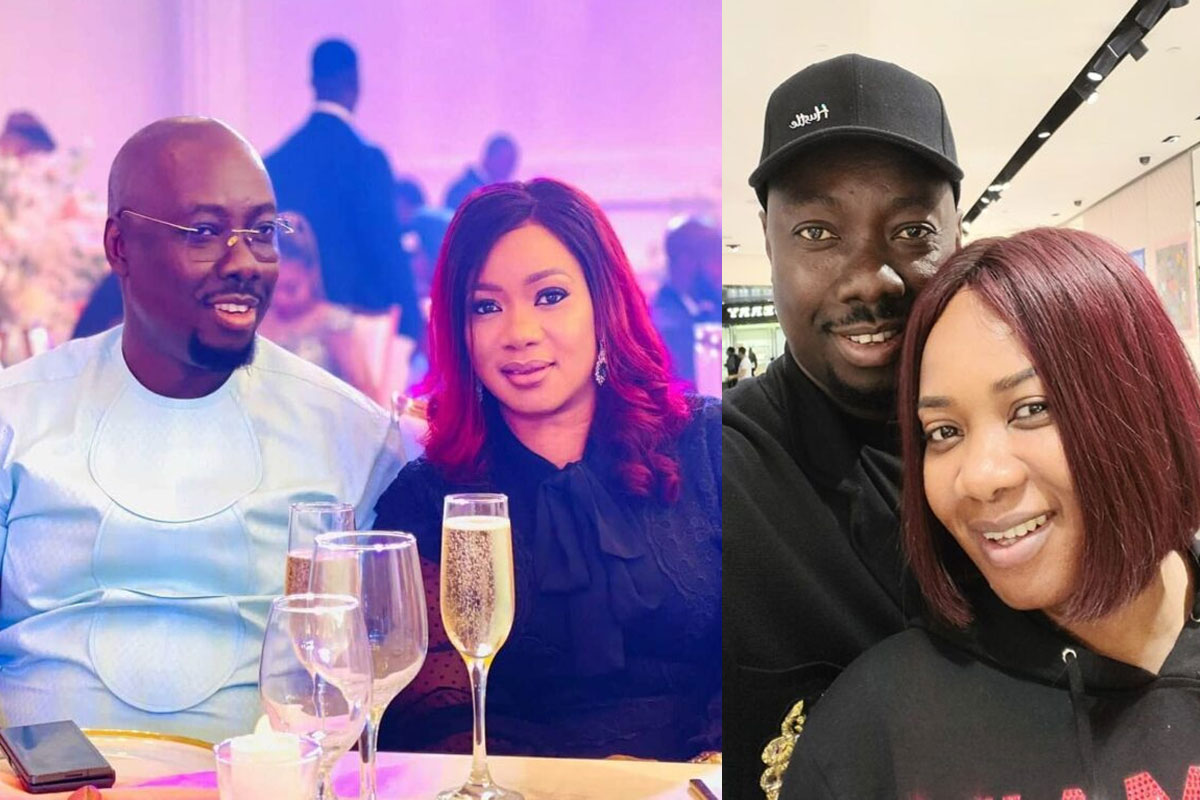 Nigerian billionaire and entrepreneur, Obi Cubana has shared the inspiring story of how he struggled in life when he was young, going through school -the secondary and tertiary level

In a video making rounds online, Obi who became the talk of the town following the lavish burial ceremony of his late mother, at Oba in Anambra State where his friends and sympathizers sprayed millions of naira at the ceremony, revealed that he had to break his back just to survive because he came from a poor family background.

Obi who is married to a lawyer, Ebere Iyiegbu, in an Instagram live conversation with a media personality, disclosed that he started dating Ebere when he was living in a single room without bed as their foam was on the floor and he lived together with three male friends.

The Nightclub and hotel owner added they dated for three years and by the time they eventually got married, he was already living in a three-bedroom apartment in Abuja.

He said that for his wife, it wasn’t about the money adding that they were happy despite not having so much as at then.

According to him, he needed a woman who will keep his home as peaceful as possible because to him peace brings prosperity, as money does not keep a marriage.

“I started dating my wife when I was living in a room without a bed. What makes my marriage sweet is not money because money can’t keep a marriage.

Money doesn’t give a happy marriage, though it helps make marriage easier. Peace is what’s paramount in a marriage.”

Currently, the couple are in the Maldives and have been sharing updates via their respective Instagram accounts. Ebere said Obi whisked her off for a “baecation” following her mother-in-law’s funeral.

Speaking further, the mogul admonished fellow married men saying that ‘women love attention and they should ensure to give that to their wives.’ 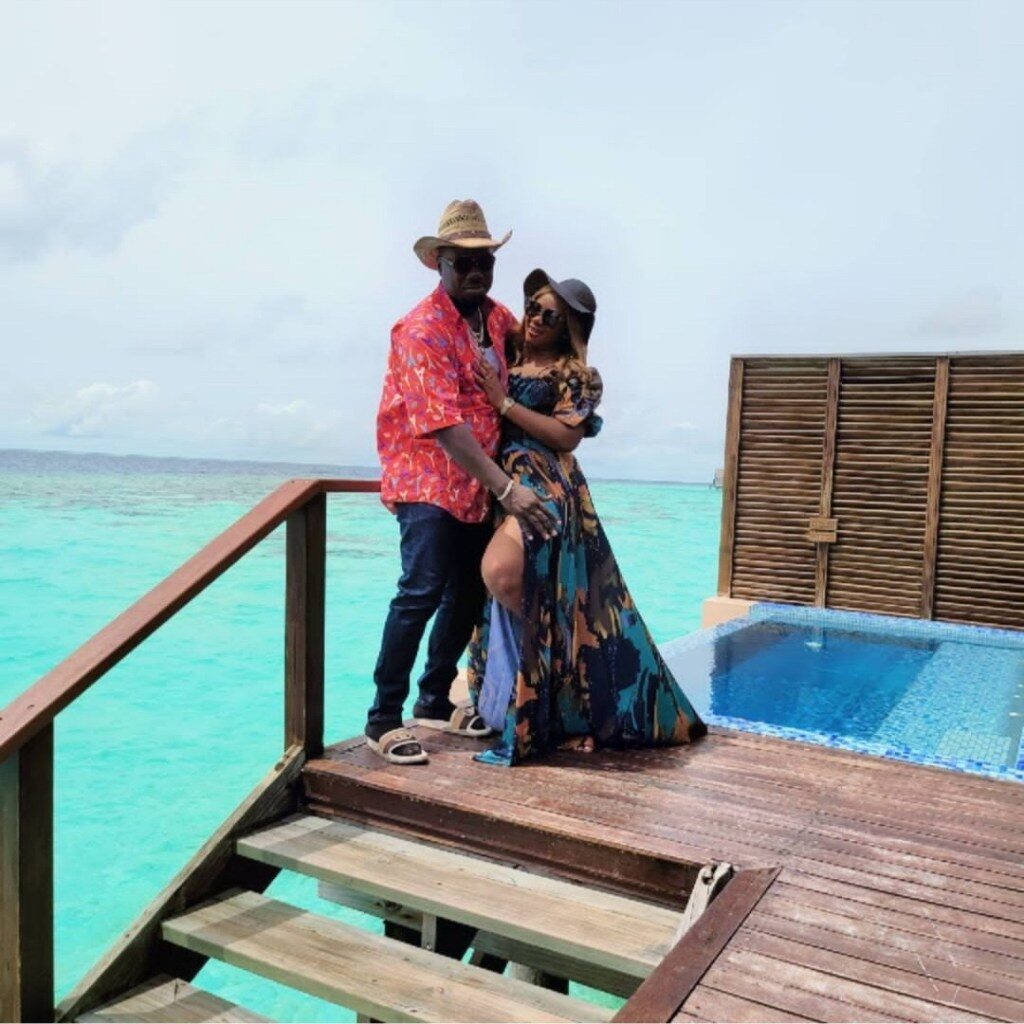 READ ALSO: My Husband and I Started With N10k,” IK Ogbonna’s Wife Sonia Spills On Their Lowly Beginnings

Meanwhile, the couple have four cute sons now and are better off financially too.