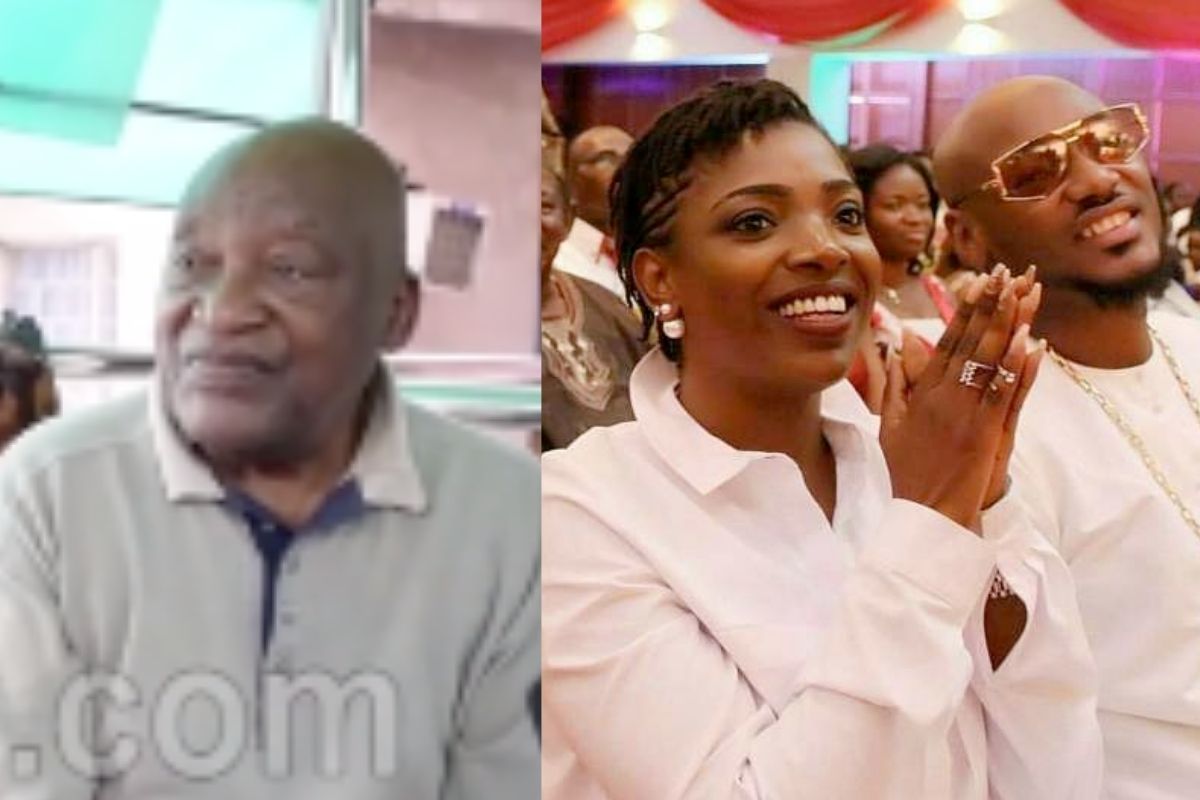 In the midst of all the drama that has been going on social media involving the Idibia family, after actress, Annie Idibia took to her Instagram page to call out her husband, Tuface over the possibility of him being unfaithful, an old video of one of the singer’s baby mamas, Pero Adeniyi’s dad giving a revelation about their union, has resurfaced online.

In the 2019 interview with Asabe Afrika, Prince Jide Adeniyi explains that he got to know about the music mogul after his daughter introduced him as her man. He then shared that Pero and 2Baba had three children together.

He further said he didn’t accept Tuface immediately, but waited to know his motive. He stated that while Tuface said he had intentions of marrying his daughter, his daughter, Pero, on the other hand admitted that he loves him.

Prince Adeniyi also revealed that his daughter and the singer were actually married before 2Baba then ‘married another woman’ years later despite the fact that Pero had given him his first three children.

Prince Adeniyi who also commented on his relationship with the veteran singer, said he last spoke to him 2 years before the interview. He however acknowledged that Tuface is a businessman and might be busy.

The video surfaced after Tuface’s wife, Annie called him out for sleeping under the same roof with his children’s mother, Pero Adeniyi while visiting the kids they share.