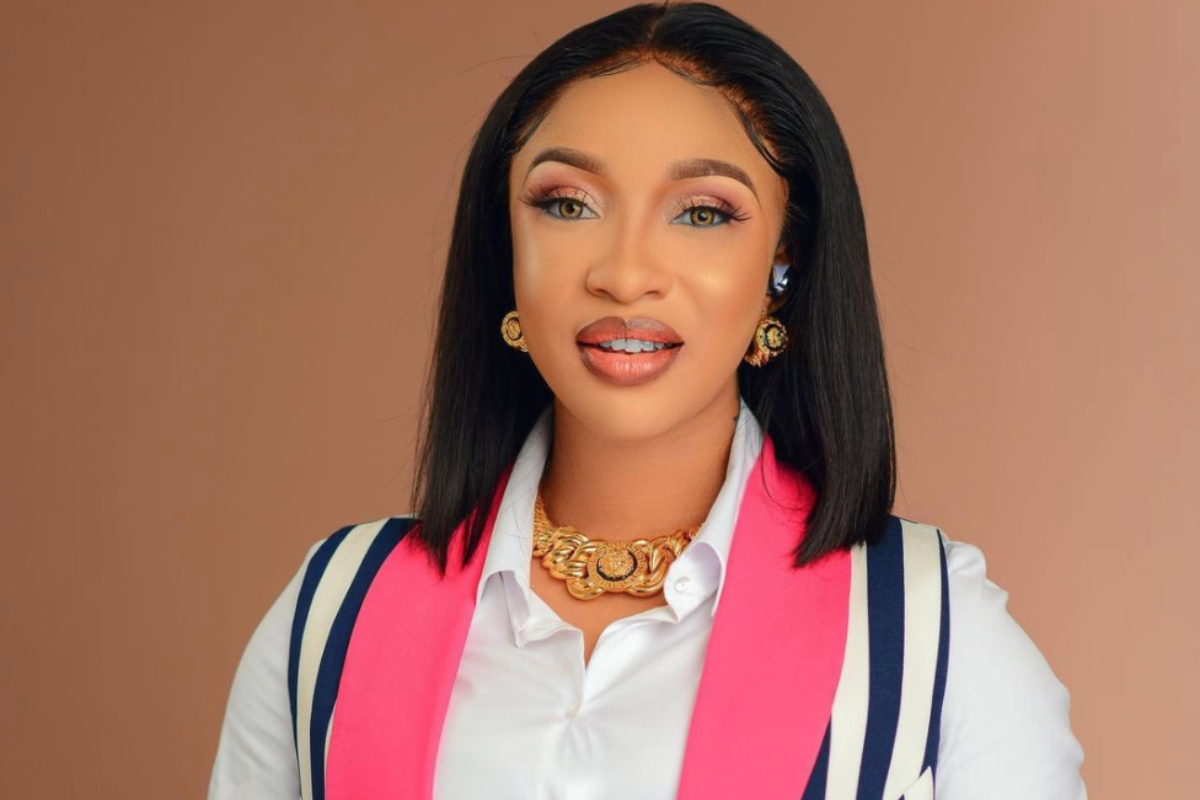 Nollywood actress, Tonto Dikeh, recently took to social media to share her candid view about life and why many young people go into unprepared marriages.

According to the single mom who is currently nursing a broken heart after her nasty breakup with her ex-boyfriend, Prince Joseph Kpokpogri, many people have been pushed into unprepared marriages, sent to their early graves with the way society, family and friends compare them with their mates.

The philanthropist further advised her fans not to be pressured into taking any hasty decision when statement like ‘Look at your mate’ at said to them.

“LOOK AT YOUR MATE!! This statement has pushed many to unprepared marriages, prisons and their early graves.”

READ ALSO: Why We Have More Emotionally Broken Women In The World Today -Tonto Dikeh

In a related development, Tonto has accused Kpokporgi of refusing to return N2 million he collected from her when they were still dating and threatening to release her nude photos to the public.

The controversial actress sued her former boyfriend and the document leaked on social media. The letter read:

“From sometime in June 2021, one Prince Kpokpogri Joseph started to court our client with a proposal to marry her. In the process, he would invite our client to his residence and sometimes, he came over to our client’s residence.”

“Unknown to our client, the said Joseph Kpokpogri (who our client later discovered to be a serial blackmailer) had other motives for courting our client.

“Our client now has reasons and evidence to believe that Joseph Kpokpogri has planted closed-circuit television cameras (CCTV Cameras) at private areas of his residence, and had stage-managed those visits with the aim of blackmailing our client.”

READ ALSO: ‘You’ll Rush Out Like I Once Did’ -Funke Akindele Is Sharing Her Past Struggles & Failed Marriage To Instruct Single Ladies On Not Being Pressured Into Marriage 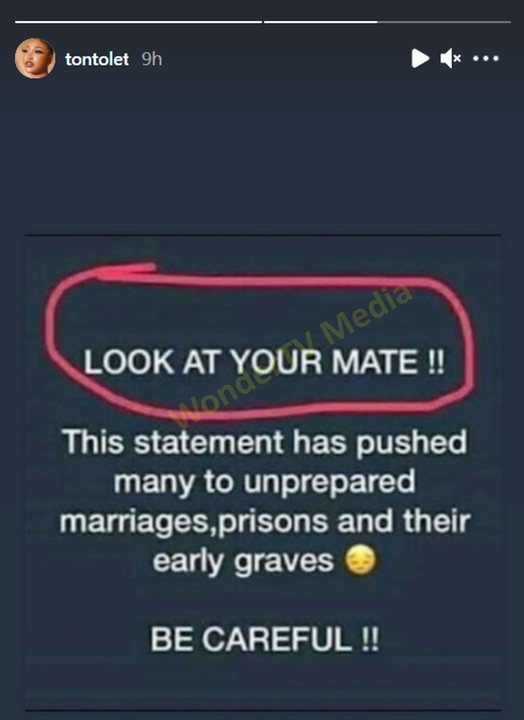