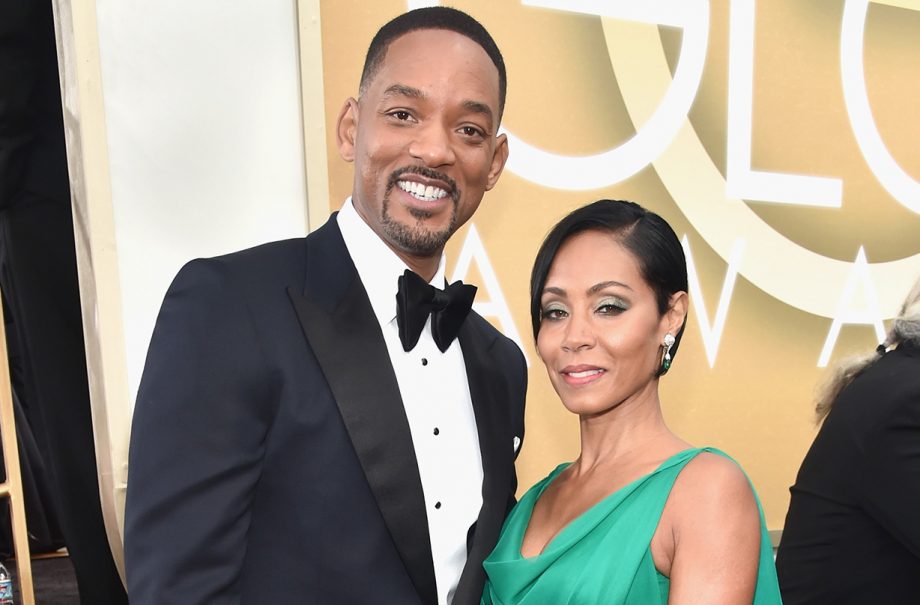 Star actor, Will Smith is getting candid about his love life with wife, Jada Pinkett Smith.

The actor and singer, 53, shared new details about his 23-year marriage in a cover story for the November issue of GQ.

Last year, Will and Jada’s relationship was a topic of discussion after rapper August Alsina claimed he was in a relationship with Jada with permission from Will.

Initially, Jada, 50, dismissed the claims, but she famously opened up about her “entanglement” with Alsina in July 2020, and later invited her husband onto her Facebook Watch series Red Table Talk to clear the air about the situation.

While their episode went on to shatter Facebook viewership records, Will said the public did not get the full story. Will admitted that while their marriage was monogamous at first, they decided to open it up after realising they were both “miserable and clearly something had to change”. He said:

“The public has a narrative that is impenetrable. Once the public decides something, it’s difficult to impossible to dislodge the pictures and ideas and perceptions.”

As GQ‘s Wesley Lowery noted in the profile, “Because the impetus for the Red Table Talk was Alsina’s disclosures, a viewer could have walked away thinking that Jada was the only one engaging in other sexual relationships.”

Will “delicately explained” to GQ “that was not… in fact the case,” writes Lowery.

During the conversation about his marriage, GQ noted “it was clear that [Will] had more to say,” with Lowery adding, “I could feel him rubbing up against the guardrails that he and Jada had established about what they would discuss publicly.”

Still, Will declined to provide further details to the magazine, but did reveal new information about his marriage to Jada in his memoir, Will. Lowery read a manuscript of the book, which included details about an explosive fight Will and Jada had after her 40th birthday celebration.

“Our marriage wasn’t working,” Will wrote, according to GQ. “We could no longer pretend. We were both miserable and clearly something had to change.”

Will, who will be celebrating 24 years of marriage with Jada in December, told GQ, “Jada never believed in conventional marriage.”

“Jada had family members that had an unconventional relationship. So she grew up in a way that was very different than how I grew up,”

At a certain point, it seems that their conversations then evolved beyond monogamy and into alternate arrangements that would suit their marriage best. And while Will Smith doesn’t go into detail on the “who” or “when” of all this, he does clarify to writer Wesley Lowery that he and Jada both explored relationships outside of their marriage.

“A viewer could have walked away thinking that Jada was the only one engaging in other sexual relationships, when that was not, Smith delicately explained to me, in fact the case,”

SEE ALSO: ‘It’s not my responsibility to make my wife happy” – Will Smith Once Again Shares Nuggets on Marriage

“We have given each other trust and freedom, with the belief that everybody has to find their own way. And marriage for us can’t be a prison. And I don’t suggest our road for anybody.

I don’t suggest this road for anybody. But the experiences that the freedoms that we’ve given one another and the unconditional support, to me, is the highest definition of love.”

This time next year, Will & Jada Pinkett Smith will be nearing their 25th wedding anniversary. Over the course of their marriage, the couple has been very diplomatic about what they share with the public regarding their private lives. But their long-lasting union has always been a point of scrutiny.

The couple first married in 1997 and have two children together, Jayden and Willow.