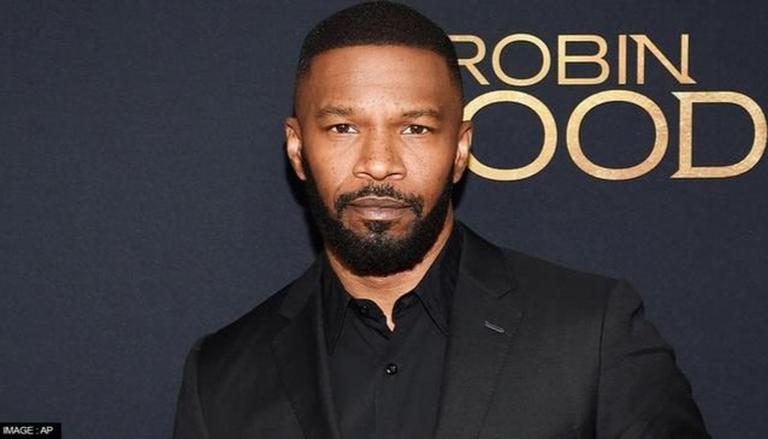 Eric Marlon Bishop, known professionally as Jamie Foxx, who is one one of Hollywood’s most eligible bachelors, has revealed why he plans on never getting married.

The 53-year-old American actor, comedian and father-of-two made the disclosure during an appearance on E! News’ Daily Pop, adding that the traditional, “cookie cutter” lifestyle never appealed to him.

“The 2.5 children, the wood paneling on the station wagon and the cottage, I didn’t think that was for me,” Foxx revealed.

Jamie, who has daughters Corrine Foxx, 27, and Annalise Bishop, 12, recalled watching his daughter’s friends suffer as their parents struggled in their marriage. READ ALSO: BBNaija Nini On Why She Might Never Get Married

“A lot of those marriages ended up not doing well as the kids got older. Unfortunately, we saw the kids get fractured from their families,”

Foxx cited of some of his pals’ unions. According to him, this brought his family closer over the years.

“Us, we actually came together more. So I don’t know what that is, I just know that it is different but it’s a whole lot of love.”

The Act Like You Got Some Sense author summed up,

“The pressure of being married, I don’t think we can have a conversation about it. I just keep moving.”

Though the traditional family life may not be for him, Jamie insists on keeping his family close. He explained:

Both Corinne and Annalise also helped Foxx pen his memoir.

“I gave them the opportunity to be like, ‘Yo dad, this is how it went,'” he joked.

The Ray actor, who is releasing his memoir on Tuesday, was famously linked to actress Katie Holmes following the end of her marriage to Tom Cruise.

Jamie and Holmes dated secretively starting in 2013. The ex- couple finally took their relationship public in the summer of 2019, only to break up shortly later,