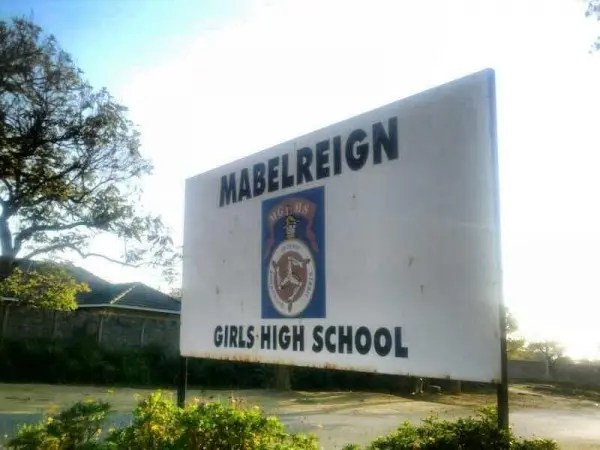 Aggrieved parents of a 16-year-old Form Three student have cried out after their daughter was expelled from Mabelreign Girls High School in Zimbabwe, for allegedly having sex with a security guard employed by the school, repeatedly.

Reports have it that the security guard, identified as David Tembo voluntarily resigned after his sexual relationship with the teenage girl became public. But the parents of the girl are blaming the school for being unfair, stating that their ward is the victim.

The girl’s parents also accused the school head, Nomatamsanqa Kusena of protecting Tembo instead of their daughter who they alleged was manipulated.

Her father also stated that it is unfair for the school head to expel their daughter, instead of getting Tembo arrested for allegedly having s3x with a student. He said;

“The Headmistress is protecting a person who manipulated my daughter into sex. Nothing has been done to him, and the head just wants us to go away

The security guy is someone who we entrust our kids with at the school and he is supposed to be a father figure. How could he do that to my daughter?”

It was also reported that the case was downplayed at the police station, after the girl said the encounters were consensual. Even though sexually explicit messages and images were found on Tembo’s phone, he has denied having sex with the Form 3 student.

”I don’t know what you are talking about; yes I know her but the conversations you are referring to are involving another guy.

It was my phone which was used to send the messages and I was also fixing her phone. The school head Mrs Kusena can testify because I explained everything to her.”

It was also learnt that Tembo is still residing at the school premises even though he’s resigned.