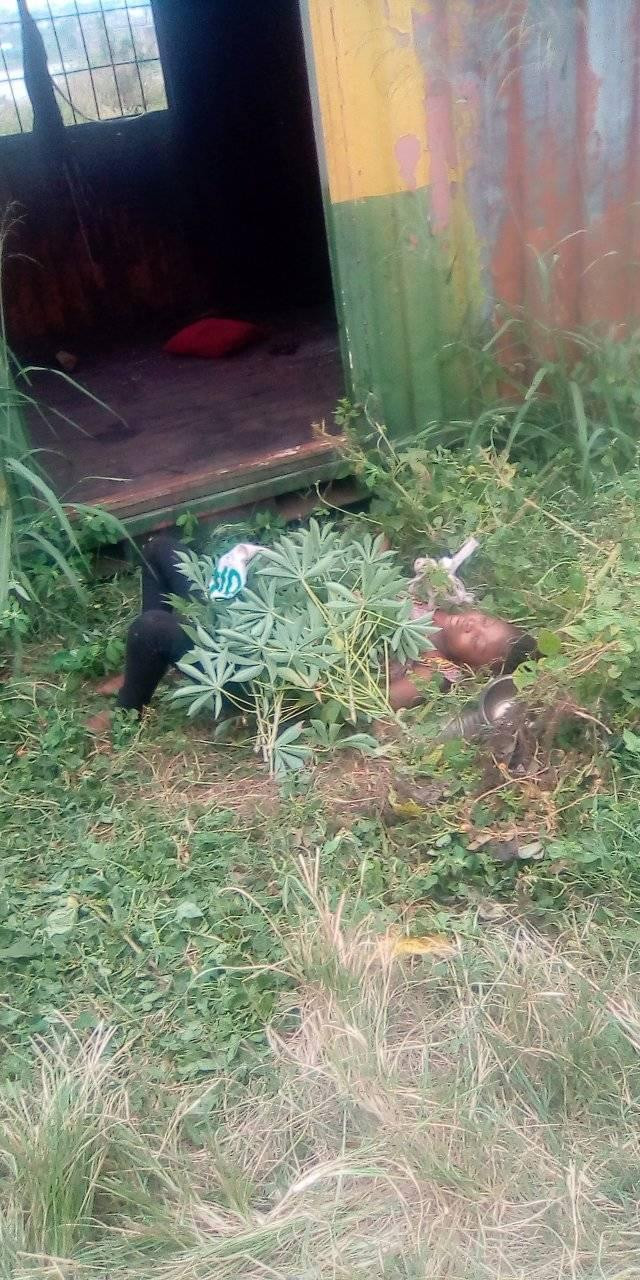 The Benue State Police Command has alerted the public of a new trend in crime whereby criminals lure young women to hidden places and eventually kill them.

The incident comes few weeks after the corpse of a Mass Communication graduate of the Benue State University, Joy Onoh, was found dumped in the bush in the North Bank area of Makurdi.

It was also gathered that the corpse of a yet to be identified lady was found around the Old Bridge area of the metropolis on Sunday morning, October 31.

Spokesperson of the command, DSP Catherine Anene, who gave the alert in a statement on Monday, November 1, assured that the command is on the trail of the criminals. The PPRO stated:

“The attention of Benue State Police Command has been drawn to a new trend of crime where some criminal elements deceive young women into hidden places and eventually kill them for reasons best known to them.

“The Command is on a trail of these persons and will definitely apprehend them, but this will be made easier by the cooperation of members of the public

“Parents and guardians are advised to watch over their children/wards to avoid such cases. The general public is advised to be security-conscious and report any suspicious persons or activities.” 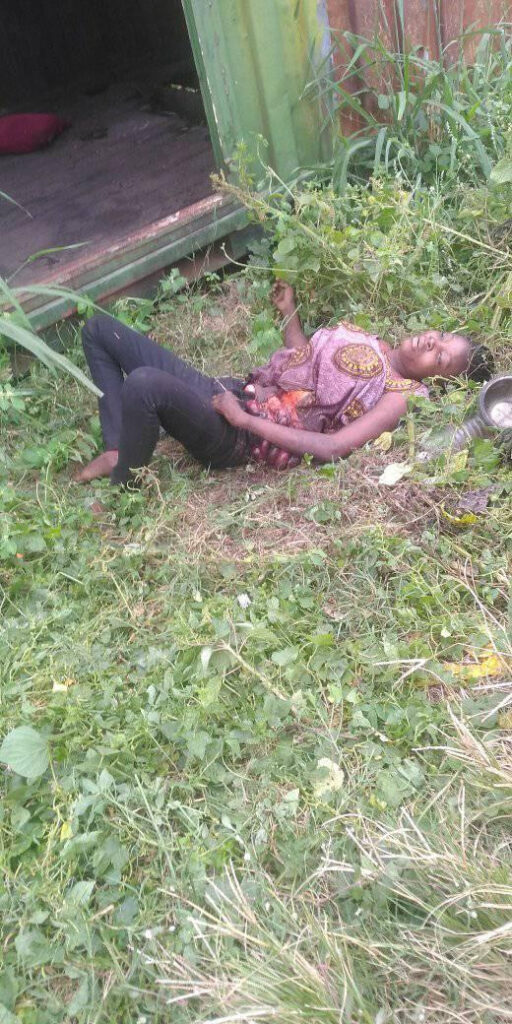 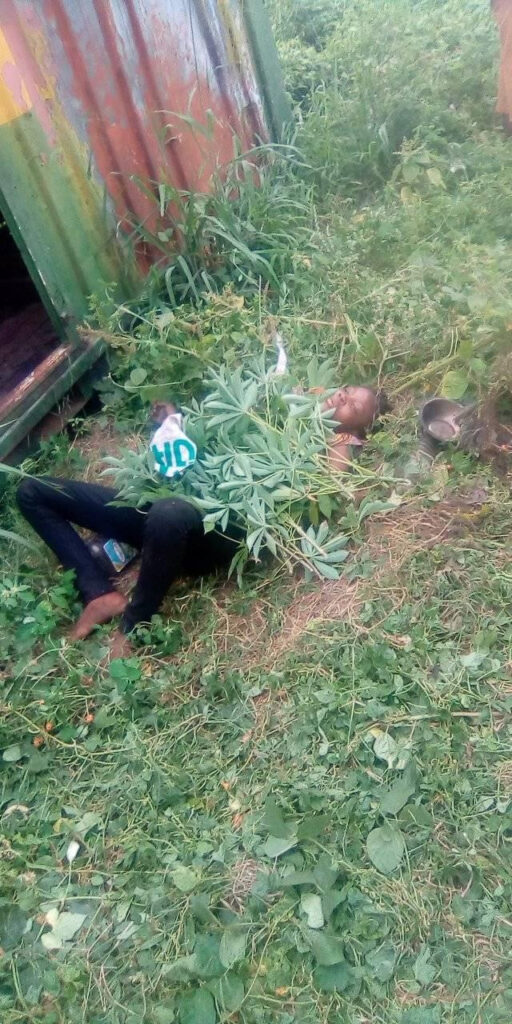