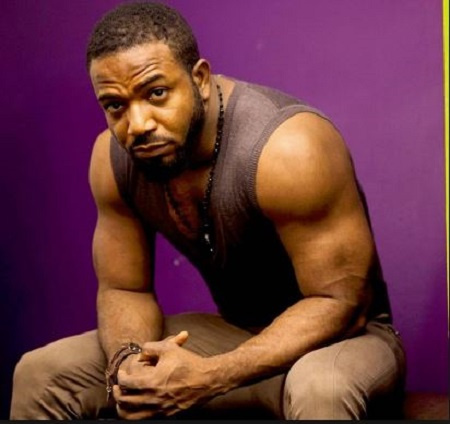 Openly-gay Nigerian man based in the US, Kenny Badmus, has shared five (5) of the things he learnt while divorcing his ex-wife in Nigeria.

Kenny, in a recent post he made on his Instagram page, bemoaned how some married men who are also bisexual hide that aspect about being gay from their wives and get married to women just to save their faces.

According to him, it is not complicated as many people think so long as love leads.

The dad-of-one went further to reveal the things he learnt during his divorce process. One of the things he said is that any woman married to a gay man knows that her husband is gay.

Kenny noted that you owe no one explanation why you are who you are. He revealed that what saved him was disclosing from the onset who he is and he intimated that it is not okay to lie about who you are.

“We say it’s complicated but it’s not that complicated if we let love lead. My thoughts about gay men consciously marrying women to save their faces.”

“I learnt a few things during my divorce process
1. Your wife knows you are gay. I promise you, she knows. Many stay just for the kids or to avoid shame.
2. It’s absolutely not ok to lie about who you are. Let her go. It’s not anyone’s fault.
3. You owe her no explanations why you are who you are. Trust me on this one. Only a few get it.
4. What saved me was disclosing from the onset. Some will stay because they think they can change you.
5. I believe every situation is different, but one thing I believe is: if you love someone you would show them who you truly are.”

READ ALSO: Bisi Alimi Addresses Why Gay Men Marry Straight Women In Nigeria Without Telling Them About Their Sexuality

This Is Why Most Marriages Are Completely Dead Wrong According To S.A Pastor, Dr. Thomas Mukala 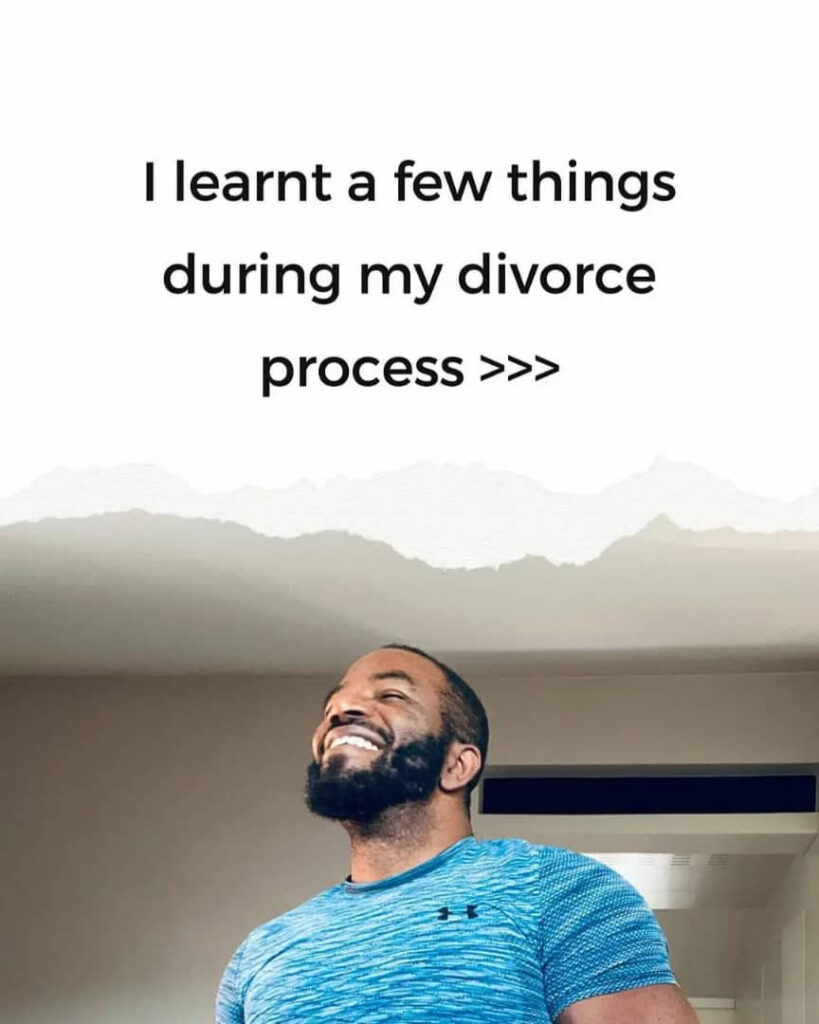 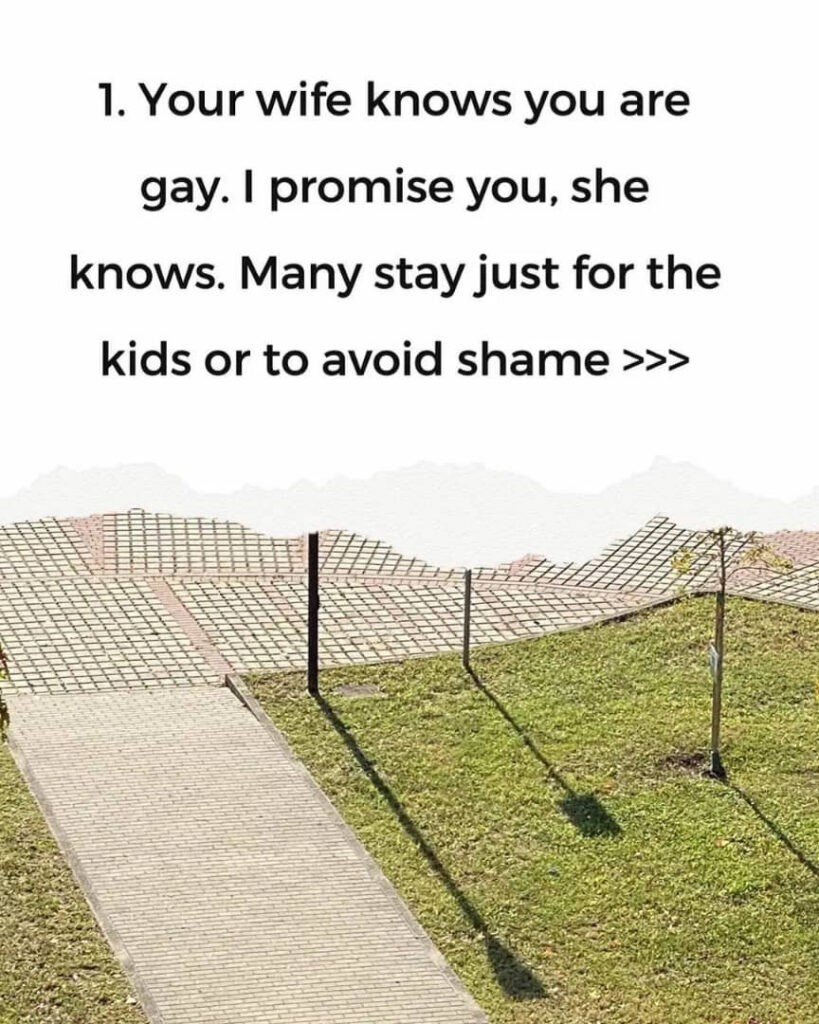 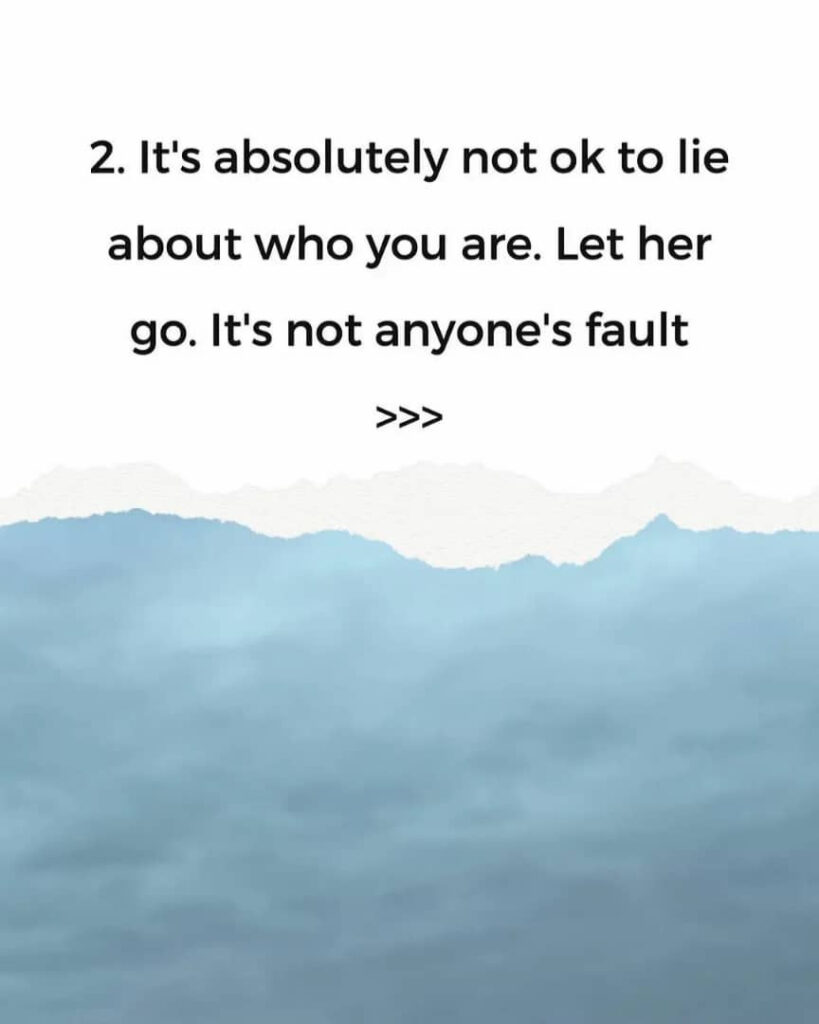 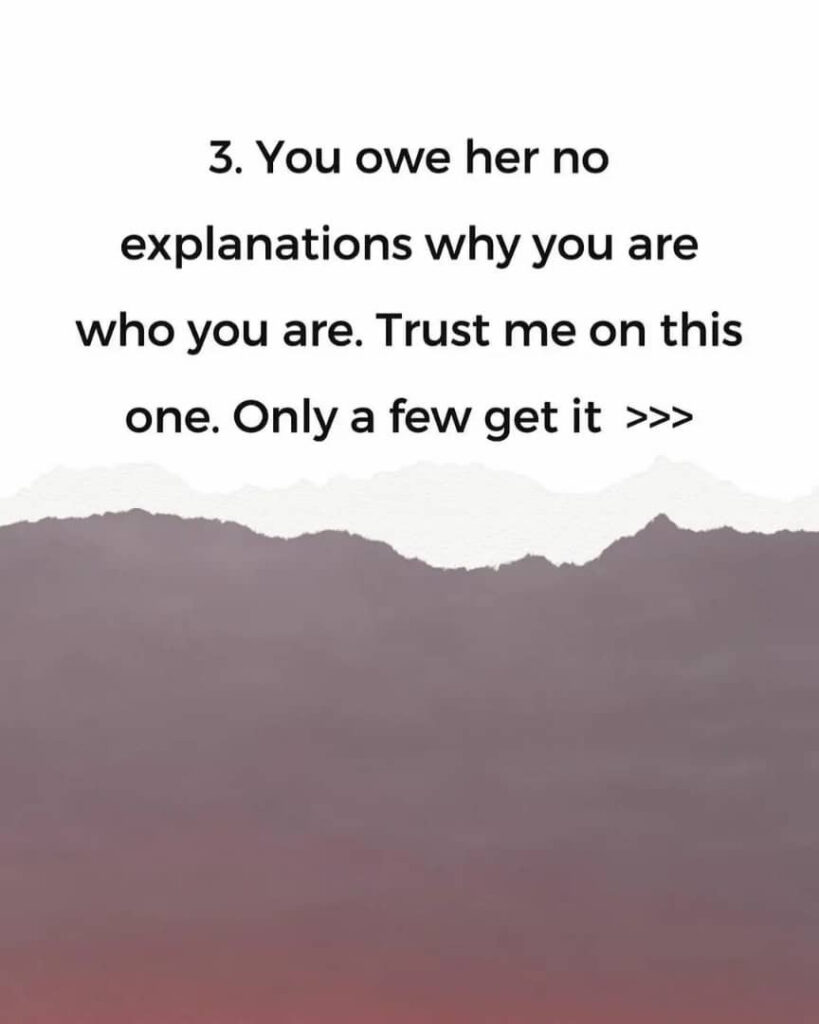