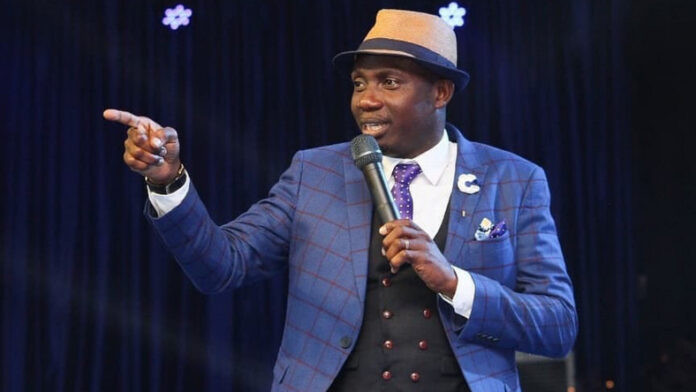 Controversial Ghanaian relationship counsellor, Cyril George Lutterodt has asked wives to know their boundaries and ensure that no one crosses it, not even their mothers-in-law.

The married counsellor stated that married women need to understand their position and ensure they don’t become too cordial and familiar with her mother-in-law.

READ ALSO: Nigerian Mum, Chizoba Favour Chinedu Narrates How Underestimating Her Mother-In-Law’s Determination Against Her Marriage Has Rendered Her A Widow

My wife and my mother will never be friends. They do not fight, but they are unable to be friends. Respect must be present.

The respect comes from the fact that she is an in-law, and you respect her on that level. You are not required to be nice to your mother-in-law.

Don’t address her as your mother. She is your wife’s mother-in-law. Don’t be shy about saying it. She is not your mother, but rather your husband’s mother. You will never be her daughter. Remember that.”