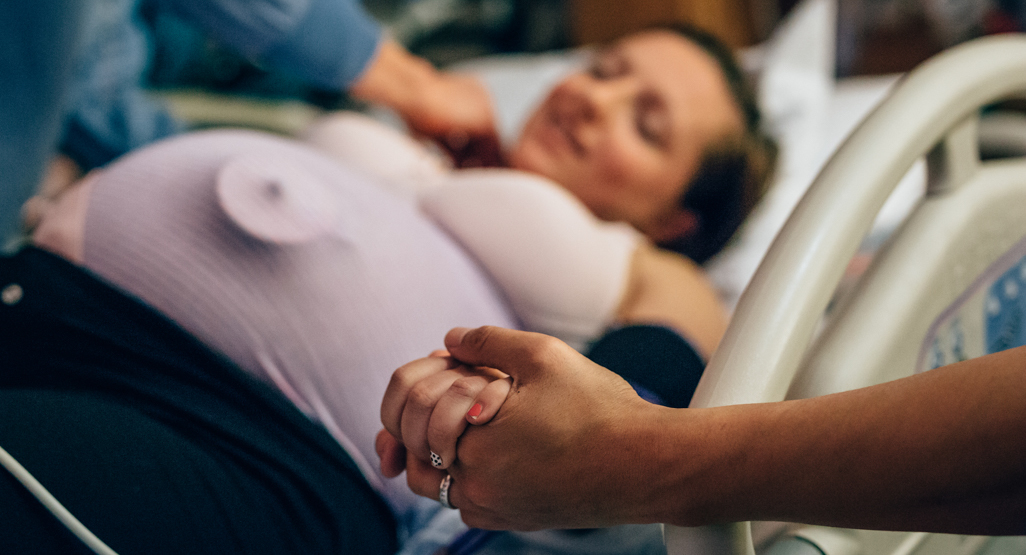 To Marry Early Or Late: Here’s A Couple’s Advice After 30-Year Marital Experience

Labour and childbirth is not a child’s play. Most women will agree it helps to have a supportive partner while in labour and in the delivery room.

However some men have no idea on what to say or how to behave around a pregnant woman in labour. For example Hollywood star actor, Alec Baldwin told his wife, Hilaria to reduce her ‘noise’ while she was in labour with their son, Rafael.

Metro UK has shared some of the mistakes some women said their partners made during childbirth.

“When I gave birth my partner “couldn’t cope” with the stress and left the hospital as I was being prepped for an emergency C-section.

He finally reappeared once the drama was over and half an hour later announced he was going home as he was tired. There were still hours left before visiting hours closed!

It was an example of how someone couldn’t put their own feelings aside for their partner and chose the selfish route! It’s safe to say we are no longer together.”

“I was in labour for four days. My husband had to leave the room when I had an epidural because it made him feel faint.

He also complained constantly and still brings it up now about how sore his bum chafing was because he was sat in the same clothes on a plastic chair the entire time – and didn’t listen to me when I told him to bring a bag with a change of clothes.”

READ ALSO: Actor, Bigvai Jokotoye Advocates Men Should Be Allowed To Accompany Their Wives To The Theatre As He Recounts His Wife’s Childbirth Experience

“Don’t question her music selection – a friend’s husband changed her relaxing playlist to his hard rock – then promptly fell asleep, leaving her stranded in agony in the cold birthing pool, forced to listen to his rock for two hours.”

“I gave birth on Christmas day (27 years ago this year),” says Sarah. “My hubby sat and and ate a full Christmas dinner next to me whilst I was given iced water.”

“After my C-section, I was so drowsy I fell asleep with a cheese sandwich in my hand. I wake up and it’s gone…. Apparently if you snooze you lose. The trauma he faced after it was unreal, poor guy. Since then, he always asks if I have finished my food.”

“With my first, I was in hospital several days before I was induced. My husband was by my side for support, but got so hungry he ate all the snacks I’d packed in my hospital bag.

For my second and third pregnancies, we both remembered to pack snacks for him and me.”

“Don’t say your back hurts because you’ve been bending over the birthing pool for 30 minutes (and she’s been having contractions for three days).

Similarly, yes, your thumbs might be tired when you’ve massaging her back for two minutes – but best to just keep it to yourself and suffer in silence.”

“My ex, after a five-day labour and my son getting stuck and not breathing initially, had the cheek to turn around and say: “see it wasn’t that bad, I don’t know what all the fuss is about”… as they were stitching me up (episiotomy).”

“The nurse told my husband to pull up a chair and get comfy as it could be a long night… he got two chairs, sat down, put his feet up, pulled his coat over him and fell asleep! I was fuming.”

“I have four kids. When my eldest was born, we had a room in a birthing suite. My husband commandeered the bed and fell asleep for about eight hours, then played Angry Birds while I was pushing.”

You can also share your own experience with us…