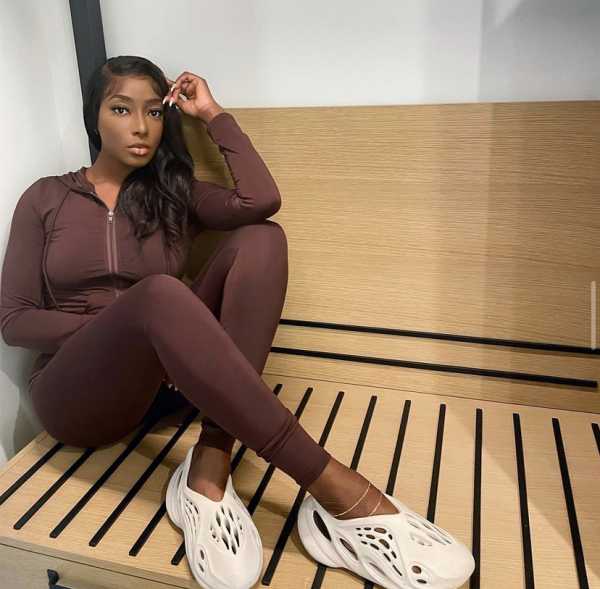 The young and beautiful entertainer hardly talks about her mother and only shares videos with her dad. Though her mother is late, we now get to know the reason why she was not too close to her as she is with her dad who also contributed to that.

According to her, her parents relocated to the UK when they got married and when she clocked two years, something happened which got her mother deported back to Nigeria but her father somehow found a way to remain in the UK with them.

Growing up, she said she never knew why her mother was deported and that is the reason why she’s not with them and her father was of no help because he also concealed the truth from her which made her hated her mother while growing up.

But as an adult now, she said she now understands why her father didn’t tell them and according to her, it is because he was scared and didn’t know how to explain to her that she got deported for some reason but thankfully, they had that mother and daughter moment before she passed.

Fapson disclosed that her mother passed while announcing the death of her step-sister who she said left the same way her mother left her.

READ ALSO: ‘I Advised My Mum To Divorce My Dad’ -Music Star, Asa Shares Really Private Details About Her Growing Up With Her Disciplinarian Dad

Last month, Fapson took to her page to lash out at Lagos State University Teaching Hospital, LASUTH. The actress lamented after losing three people among her family members in the hospital. She lost her mother, her step sister and now her uncle in the hospital.

She accused the hospital of alleged incompetence and lack of professionalism. Dorcas added that her uncle died of toothache despite visiting LASUTH.

“Having a baby in Nigeria is like playing Russian Roulette with any life. There are many untrained doctors playing guess game with people’s lives.

ALSO SEE: ”How I escaped being raped by a Taxify Driver”- Shuga Actress, Shola Fapson Tells Her Story

Lamenting further, she said the hospital has zero compassion, they don’t care about patients and zero empathy. To them, it’s another body.

She stated that her direct message is full of people who have had similar experiences at LASUTH.

She has earlier announced the demise of her stepsister in same month. Making the announcement on her Instagram stories, Fapson revealed that her sister died during childbirth.

The actress added that it was the same way her mother died.

Further, she mentioned that she wants to live her best life before she dies, adding that no one should pressure her about having kids.

Read her narration below. 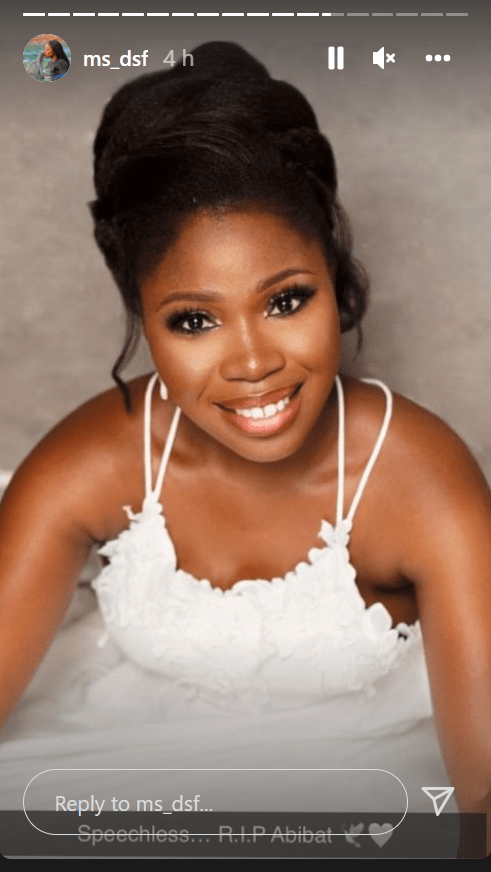 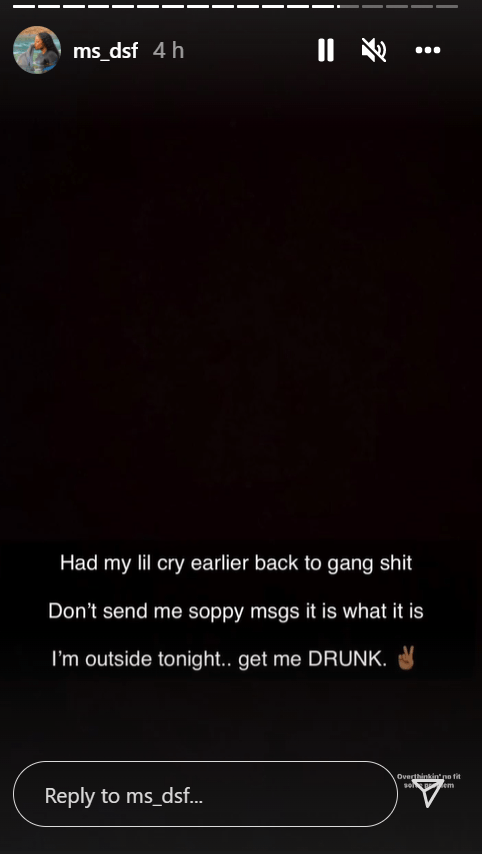 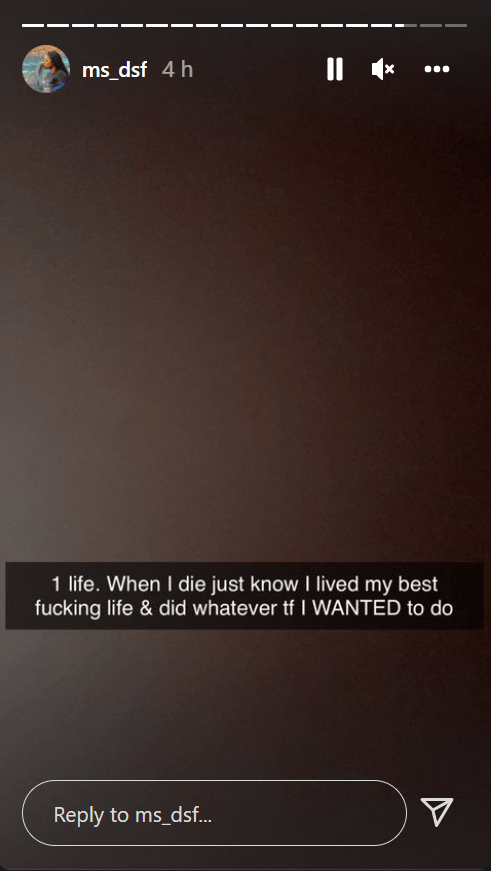