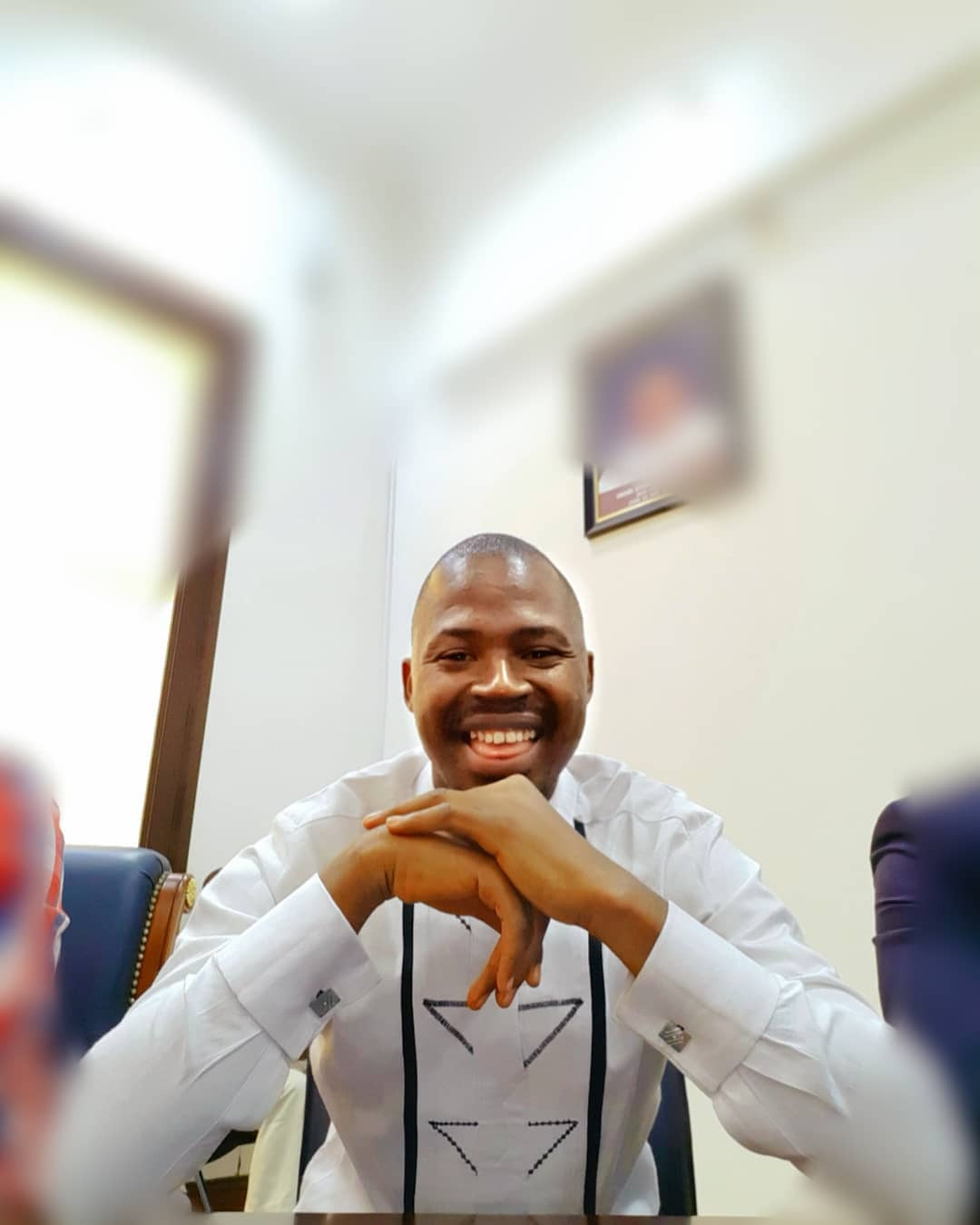 Ossai Success Ovie, special assistant to the Delta State Governor on Media, Ifeanyi Okowa, has said parents are to blame for the prostitution and ritual killings witnessed in society today.

Ovie attributed the rising rate of ritual killings of young girls by Yahoo boys to the inability of parents to live up to their responsibilities.

According to him, parents failed to bring up their children in the fear of the Lord, leaving them without the ability to withstand the peer pressure to do certain things.

This is as he also stated that the increase in prostitution and ritual killings in society can’t be blamed on government’s inability to provide jobs, noting that government can’t provide jobs for everybody.

“Our parents are the reasons why our young girls/boys are into Prostitution and rituals.

“Let me say the truth here, if there is anyone to blame for the killing of our young girls by our young boys are our parents.

“Over the years, our parents failed to bring up our young girls and boys in the fear of the Lord. Today you see increase in prostitution and rituals killings.

SEE ALSO: Nigerian Woman Speaks Frankly To Parents As She Addresses The Major Role They Play In Modern Day Prostitution And Increase In Side Chics

“Majority of our parents are the ones pushing our young girls and boys into prostitution and rituals.

“I also do understand that there are peer pressure but you see, when you are properly trained with the fear of God, no matter the pressure, there are some things you won’t do.

“Not because there is no money but because you have the fear of God in you. How many of our parents today question their children source of wealth?

Mathew Knowles Shares Valuable Lessons He Taught His Famed Daughters, Beyoncé And Solange That He Will Like Others To Learn

“How many of our parents will reject money given to them by their children because they know the money is illegal?

“These are some of the questions we need to ask ourselves as parents.”