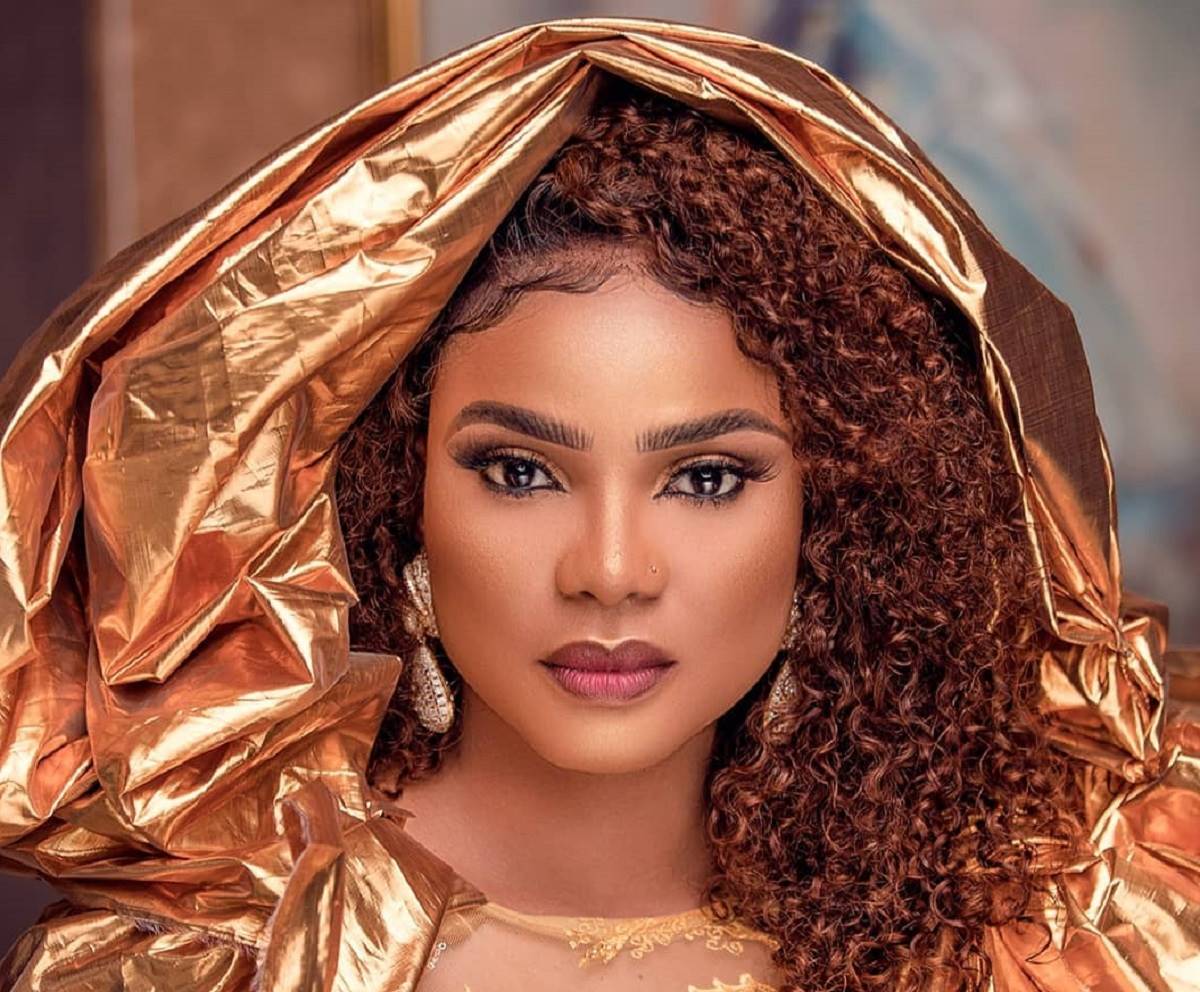 Tik Tok seems to be the new way almost every young adults tries to use to have fun and we have a lot of kids on the platform which Iyabo Ojo thinks it’s not healthy for them.

Tik Tok is an app that has parental control hence as a parent you can prevent some things by not allowing your kids to sign up to that at all or put their correct age and monitor them and that is what Iyabo is drawing our attention to after she realized how bad some things are.

In a video she shared on her Instagram page, the 44-year-old mother of teens stated that TikTok is fun and good but that it is not for children.

According to the actress, there are some things on Tik Tok that parents won’t want their kids to be exposed to but because they have signed up for it, they are easily exposed to it without their notice.

She advised parents and guardians who want their children to be signed up on the app to ensure they put their ages on it so the app can automatically restrict what they can have access to.

”I noticed that a lot of parents especially parents with kids of between 4 to 13 years old allow their kids download TikTok but I don’t think you know they neeed to put their age on it so that they are restricted to certain things they can see on TikTok because TikTok is not an app for kids.

READ ALSO: Hollywood Star Mom, Katherine Heigl Explains Why She Had To “Completely Take Devices Away” From Her Children

I notice that a lot of parents know that you can put your child’s age on it so that it restricts what they are going to be seeing on TikTok.