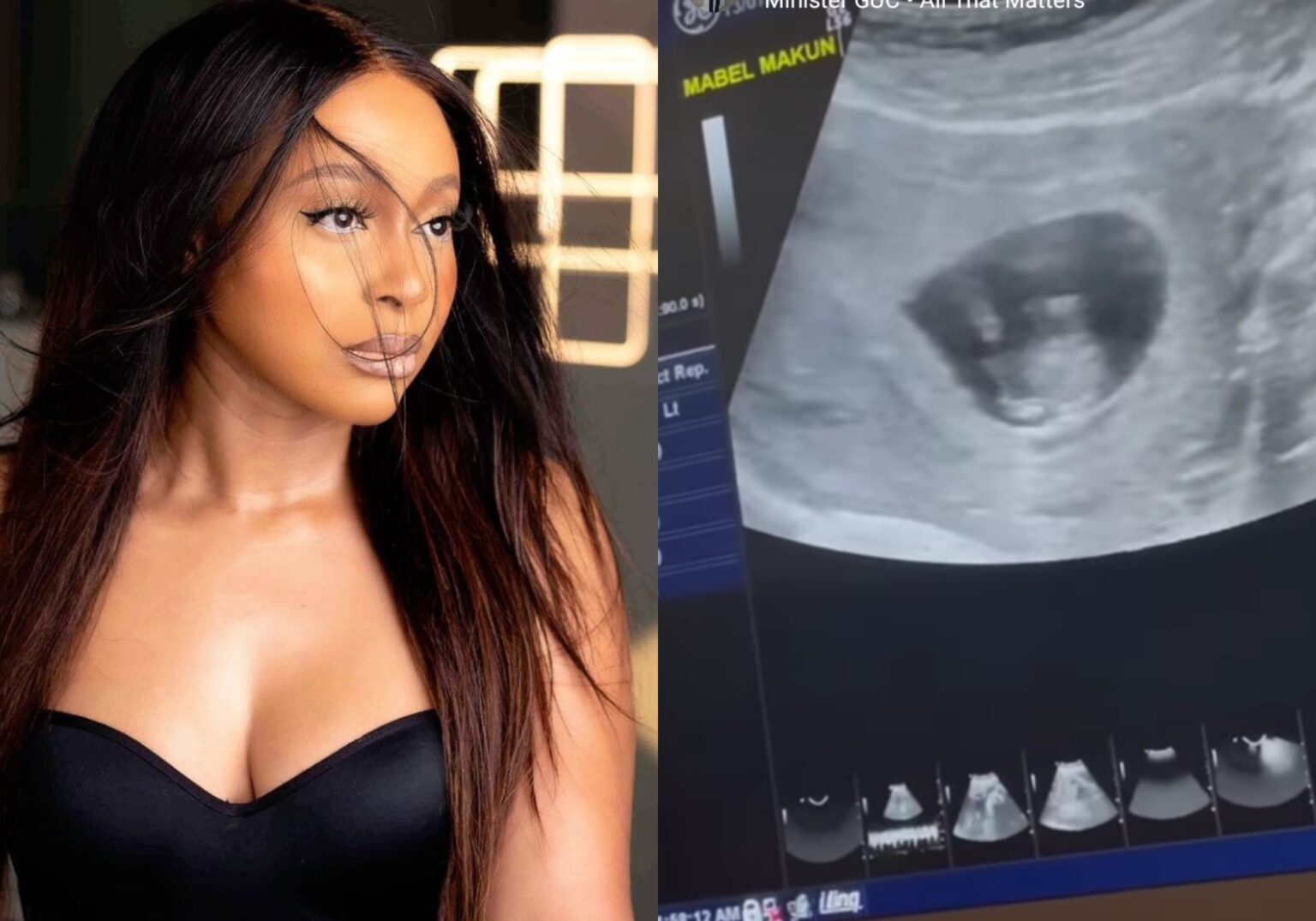 Reality Star, Tobi Bakre Describes The Thrills Of Being A Dad

It is no longer news that popular Nigerian comedian, Ayo Makun, better known as Comedian AY and his wife, Mabel Makun welcomed a second child, Ayomide.

This comes thirteen years after they had their first child, Michelle Makun.

The new born baby was welcomed on Monday, January 16. Few days after delivery, the excited new mum has decided to share her baby’s testimony.

Express her gratitude to God in a post she shared on her handle this morning, Mabel revealed that during their waiting period, she suffered three miscarriages with no medical reasons as to why they occurred.

READ ALSO: Comedian AY Appreciates Wife, Mabel As He Lists The Sacrifices She Made To Birth Their Daughter 13 Years After Welcoming Their First Child

She shared a heartwarming video of herself after welcoming their baby and wrote:

”This will definitely trigger my emotions, the plan was to close/open my eyes and make it all disappear but then again I thought to myself, Mabel you have to encourage someone out there.

Three miscarriages with no medical explanations as to the reasons why. It was the same pattern as before, every single thing that happened with the others, happened again, only this time more but I was determined to hold on tight to God and not fail.

Truthfully I was exhausted, how I got here today is not something that I can explain but I just know that God was and is still with me and Ayomide, for this we are eternally grateful.

You are God all by yourself and you will never share your glory with anyone.

From the depth of my heart, I want to thank you all for the messages, prayers and yes the love is overwhelming.

God bless you all for me.” 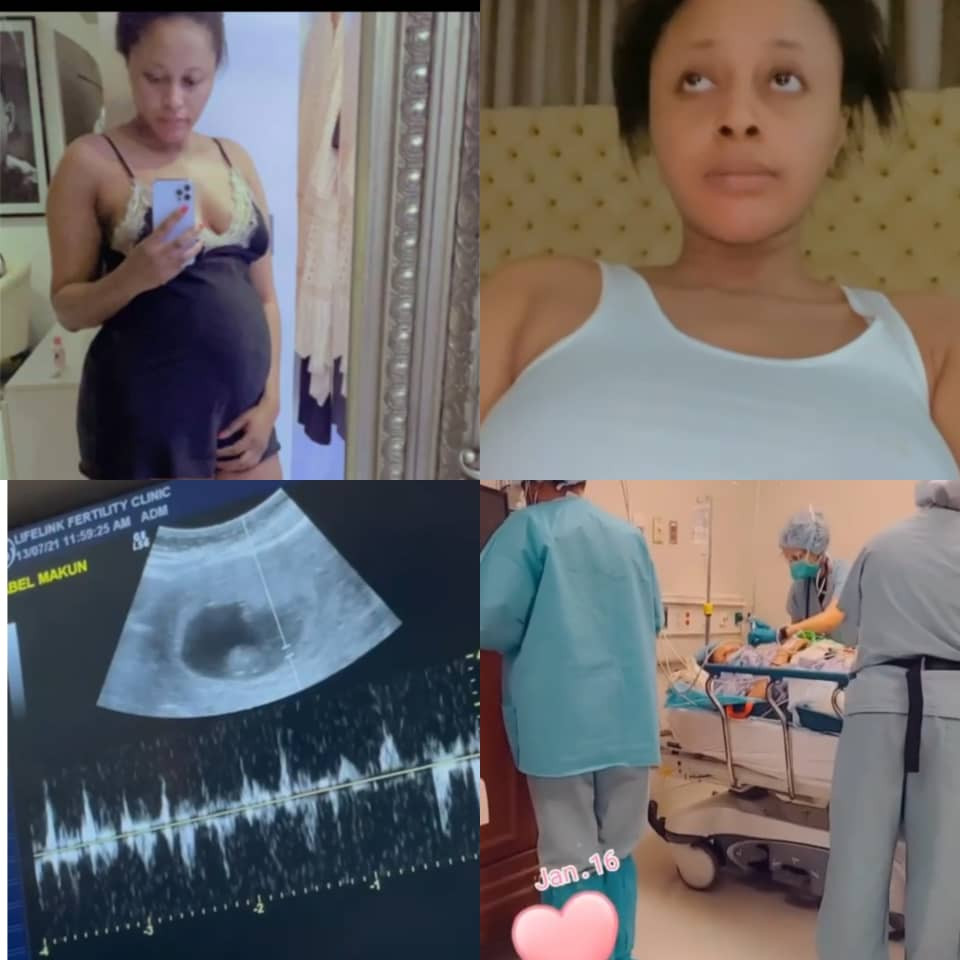