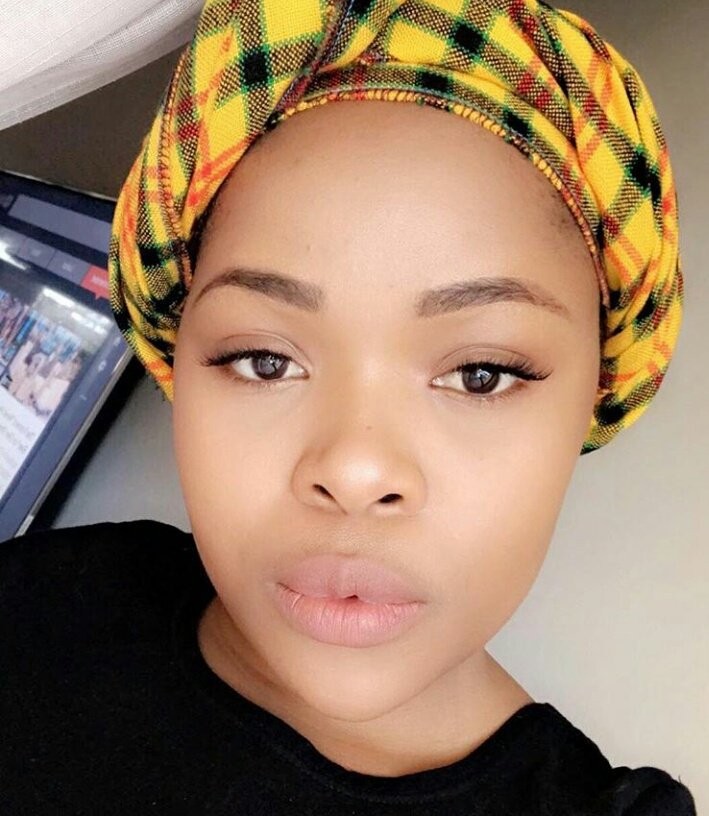 3
SHARES
Share on FacebookTweet thisEmail to friends
Really, I don’t have the heart to do this, but I’m truly frustrated! My husband wants to push me into the arms of another man! I don’t know if he doesn’t realize this or he ignores it and feels unconcerned!
Most times, when a woman cheats, people blame her but they don’t really find out what and what would make a woman cheat on her husband!
He doesn’t have any encouraging or nice words for me. He discourages me from pursuing a career, starting a new business, or a vocation. He would give hundreds of reasons why I won’t succeed. He doesn’t compliment my looks, and when I mention it to him, he would say those other men would! (It breaks me when he says this). No hugs, no kisses. If we had sex 10 times, I initiated it 9 times!
DEAR MIMSTERS: Dear MIMsters: Is This A Good Reason To Break Up With Him?
I don’t know when I’ve heard the word, “I love you.” Even when I’m sick, no care! He buys drugs sometimes but no true care! I can’t mention all I’ve endured! And it seems I’m so tired!
What does he think I want as a wife? Love, care, affection, attention, romances, sex initiation from him not always from me! The most painful is that other men; singles, married, admire me! When they compliment me, it hurts me cos I want it from my own husband, not from them!
Personally, I don’t have such a heart to cheat! I don’t want to do it but I’m already tired and I feel so alone!
Men approach me but I always chase them away because I’m married. They are after my body! But one of them didn’t go, it’s been 4 years since I’ve known him. And I’ve denied having a relationship with him but still, he does everything for me! We still communicate!
He lives and works very far away, and we have only seen each other 4 times. But the last time we saw, we kissed so passionately! That was my first time ever with another man! I felt bad, but part of me wanted that! Each time I think about it, I know I didn’t ever want to do it! My husband pushed me and he hasn’t realized it! Till now, he hasn’t changed!
DEAR MIMSTERS:Dear MIMsters: How Do I Save My Marriage, My husband, and My Family?
To the men out there, please do everything to keep your wives, not every woman wants to cheat! Don’t push her out! I’m trying to cut our communications but it’s so hard to do! People might not understand this and want to judge me! Please only judge me when you have been in my shoes!
I’ve talked to him hundred times. I’ve even begged him countlessly! I’ve sent two of his friends to talk to him. Oh how much I love him with all my life and being! I’ve been so supportive that even when he said he wanted to go back to school to start afresh, I supported him financially. I fully paid for the kids’ school fees and bills for 3 years, I’m still sharing every bill! I wanted to buy landed property, he opposed it! Till today, I haven’t bought it. He encouraged me to resign from my workplace! I regret it till today because I’ve not gotten another since then! Even my savings, I gave to him!
Whenever we have sex, he behaves as if he is doing me a favour! Few women would endure all these!
You are thinking I have bad characters? I don’t, though I’m not perfect, I have my own flaws! Which everyone does too!
The guy I kissed is not responsible for how I feel about my marriage, pls don’t think so. I’ve endured for so long, I’m weak and tired already!
A little love, a little care, a little attention, a little affection, a little of those things would have made my life so perfect!
DEAR MIMSTERS:Dear MIMsters: His Family Doesn’t Like Me But We Have A Child
The only thing that could ever happen between me and the other guy is what had happened already. My family tradition forbids me from having sex with another man which he knows and accepts but he wants more kisses! Truly, I desire them too but I’m married and I don’t want to!
How do I live about these frustrations and cut off from that guy? Any help pls?
3
SHARES
Share on FacebookTweet thisEmail to friends
MIS Editor February 15, 2022