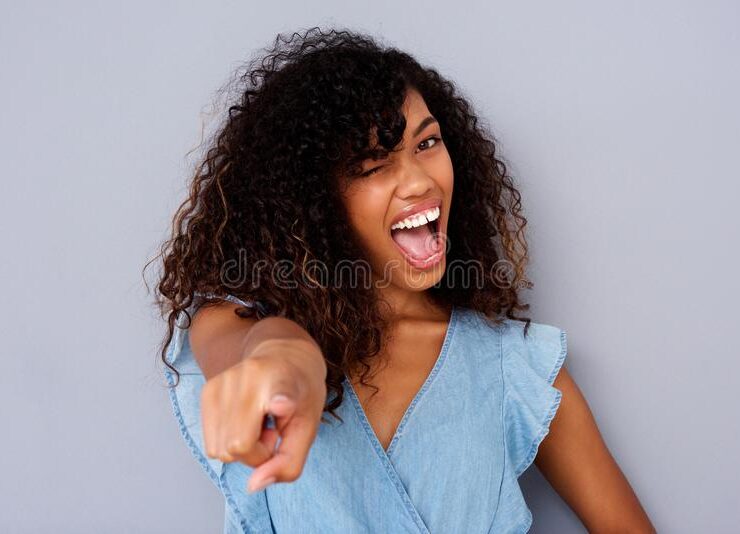 A Twitter user took to the microblogging platform to recount how her father treated a relative who was angry that her mother failed to wake up early to prepare breakfast for them.

According to the twitter user @BeautifulxAngry, her father sent her relative out of their house for his comment about his wife.

”I just randomly remembered that time one of the cousins came over and started complaining that our mother didn’t wake up early enough to cook breakfast for him. …And then our father promptly told him to pack his bags and get out of our house.

READ ALSO: Woman, Biliquis@Biliquis_X Narrates How She Handled An In-law Who Insisted She Cooks For Him Herself Rather Than The Chef

Lmao the fool was probably expecting some patriarchal backing as per “relative from the father’s side” and instead was met with the shock of his life. Like, did you hire any maid here to be preparing food for you? Useless man.”