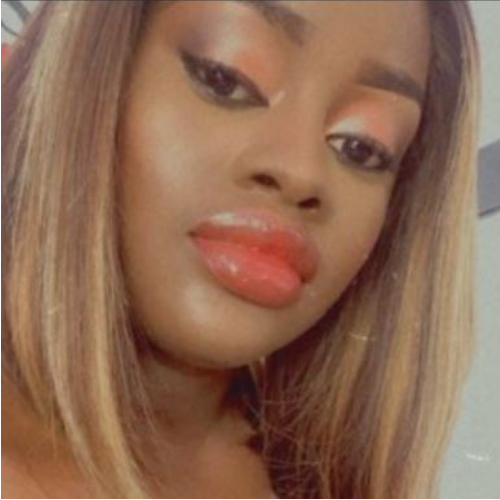 A Twitter user with the handle Sugamummy@deshola55 has opened up on her encounter with the wife of a married man asking her out.

The lady revealed that the married man had been pestering her for a relationship, so she decided to tell his wife what the husband has been doing.

On telling the wife, she simply dismissed her off by telling her, ‘men will be men’. The lady stated that she hadn’t felt so embarrassed the way she did after the wife said that.

“This married man has been pestering me for a while now and I decided to tell his wife yesterday.

She said ‘men will be men’.

Never knew it was possible to make a walk of shame without having sex with someone.”

READ ALSO: Married Nigerian Man Gives Wise Counsel To Couples As He Shares Conversation With A Man Who Told Him He’s ‘Spoiling’ His Wife Because He Didn’t Force Her To Cook