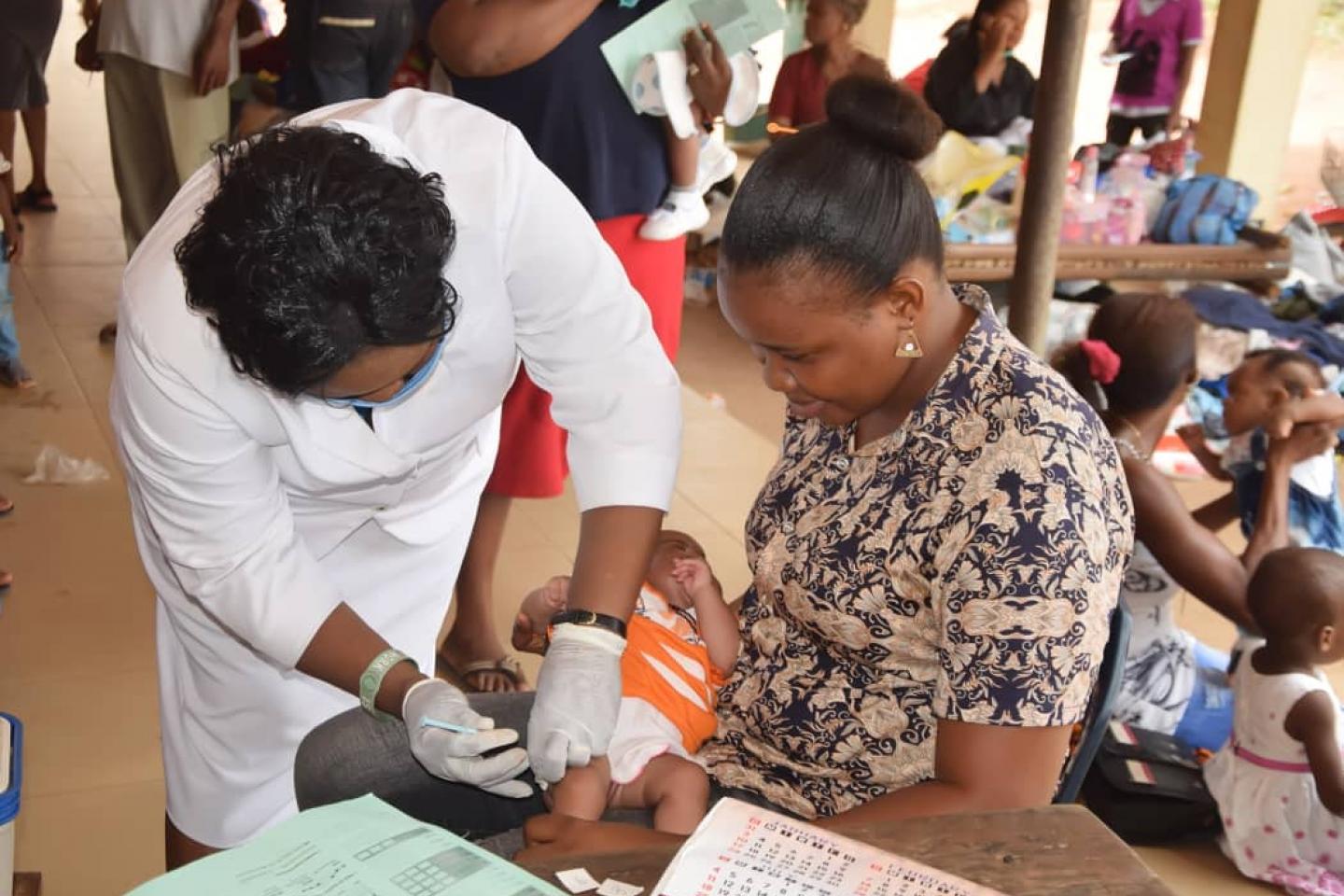 This, the physician says, has become imperative because aside from paracetamol masking the reaction of the vaccine, it could damage the liver of babies, which he noted has not fully developed.

Speaking in an interview with PUNCH Healthwise, Dr. Sokomba, a former president of the Nigerian Association of Resident Doctors, urged mothers to take their babies to the hospital whenever they notice fever or abnormal reaction after immunisation.

According to him, if a baby is reacting after immunisation, it might not entirely be as a result of the vaccine.

“After vaccination, if the mother goes home and gives the baby paracetamol, she will not see or know what is really happening to the baby because paracetamol will mask the reaction until it gets out of hand.

Paracetamol will mask the reaction the mother would have ordinarily seen, which would make her to take the baby back to the hospital for proper evaluation. The reaction is a spectrum. Some babies don’t react at all. They will take the vaccine and be normal.

Some babies’ reactions are mild, moderate and severe. Because mothers do not have the capacity to know when their babies are reacting to the vaccine, that is why they are told to bring them back to the hospital if they notice anything, for proper evaluation.

We don’t want the effect of the vaccine to be masked by paracetamol. Just bring the child back for further evaluation to determine whether the child is reacting to the vaccine or there are other health issues. Paracetamol is injurious to the liver of a baby because it has not developed enough.”

“Again, this paracetamol is a drug and all drugs are poison on the other hand. Now, the liver of the children is the one that metabolises paracetamol and this liver has not been well developed. That is why we don’t want mothers to bombard their children with paracetamol.”

The physician urged mothers to embrace exclusive breastfeeding, noting that breast milk has all the nutrients that babies need to grow and thrive.

“We advocate that babies be exclusively breastfed for the first six months of life.  Breast milk has all that the baby needs. It has food, water and antibiotics that is enough to take care of the baby,”